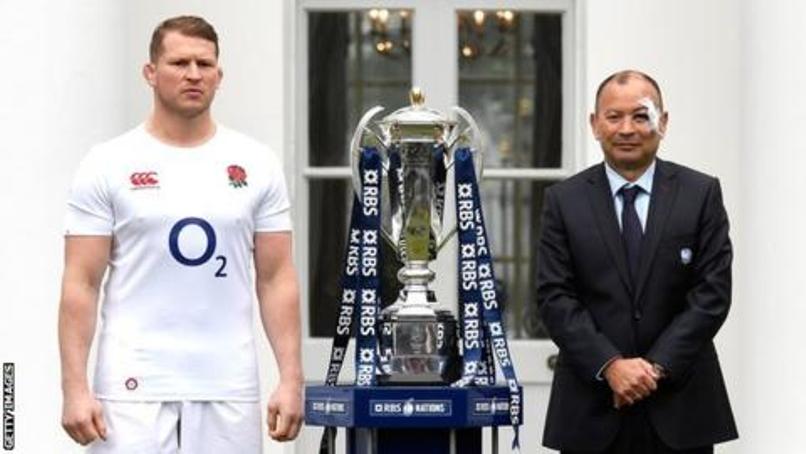 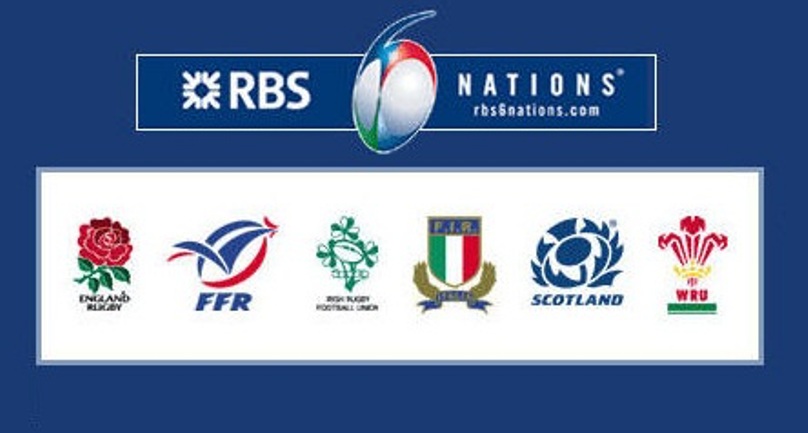 England will look to become only the sixth team to win back-to-back Grand Slams in what is now the Six Nations when this season’s Championship gets underway next weekend.

Their opening match against France at Twickenham on February 4 will see England bidding to extend their 14-match winning streak, with 13 of those victories under coach Eddie Jones since the Australian’s appointment following a first-round exit at the 2015 World Cup.

New Zealand will also provide a target of a different sort as it is the destination for the British and Irish Lions tour in June, with the combined side seeking just a second series win over the All Blacks to follow their celebrated 1971 triumph.

“It’s one of the greatest things in world rugby, a Lions tour,” said Jones. “It’s something we’ve got to hold dear.

With England missing former captain Chris Robshaw and powerhouse centre Manu Tuilagi for the whole of the Six Nations, while nursing injury doubts over back-rows Billy Vunipola and James Haskell, as well as wing Anthony Watson, their strength in depth will be tested.

Indeed predictions of a winner take-all Grand Slam decider between England and Ireland could well have fallen flat by the time the teams meet in Dublin in the final round of the Six Nations on March 18.

Ireland deserve their billing as second favourites, however, after ending New Zealand’s record-breaking run with a stunning maiden win over the All Blacks in Chicago in November that also bolstered the Lions’ self-belief.

But Joe Schmidt, Ireland’s Kiwi coach, has tried to keep expectations in check.

“A top-two finish would be great,” he said. “It’s hard to say anything beyond that, because I think this Six Nations will be the most competitive I’ll have been involved in.”

Wales have a new captain in Alun Wyn Jones, while Scotland and Italy promise to be increasingly difficult to beat.

As for France, the last side to win consecutive Grand Slams back in 1998, they showed enough encouraging signs in defeats by Australia and New Zealand in November to give their supporters hope.

This Six Nations will see bonus points trialled for the first time and the effect of World Rugby’s crackdown on high tackling is also set to be on show.

Yet what excites Jones most is the quality of the teams involved — a far cry from the gloom that enveloped the northern hemisphere game after a 2015 World Cup in England where no European side reached the semi-finals.

“Look at the form of the contestants, it’s very positive, bubbling isn’t it?,” said Jones.

“Ireland turned world rugby upside down; they come in in good fettle, a well-coached confident group of players.”

He added: “Scotland have been promising to beat a big side for a long time, they should have beaten Australia in November; Italy under Conor O’Shea beat South Africa, a fantastic achievement. Brendan Venter is on board as the defence coach, the defence will improve measurably.

“Wales –- Rob Howley has got a chance of being head coach so he’s going to take them forward. France should have beaten Australia; take the intercept out and they’d have beaten New Zealand.