Home 2020 Eriksson among names bidding to replace Merrick at Newcastle 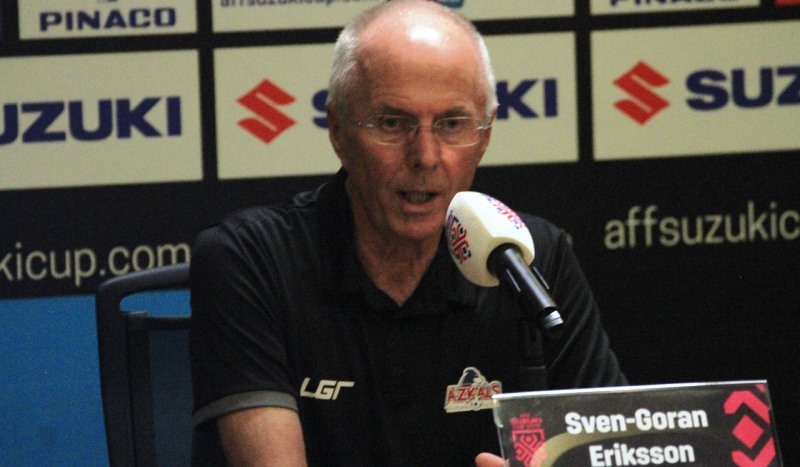 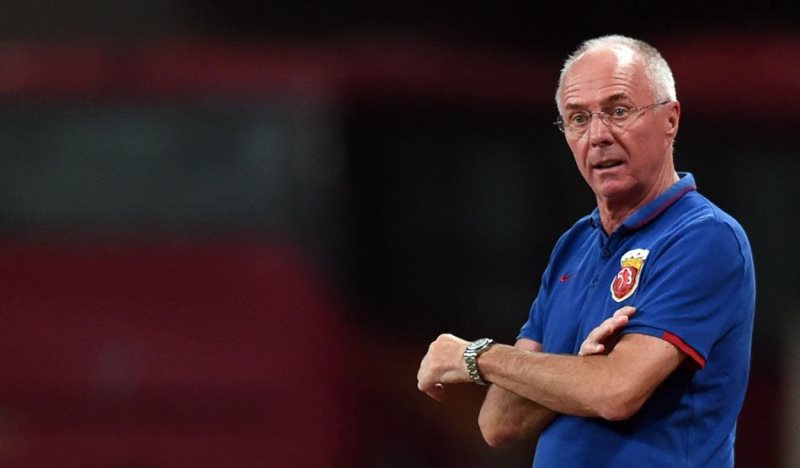 Newcastle chief executive Lawrie McKinna confirmed Eriksson, who managed Manchester City and Leicester City in England’s top division, and guided England at the 2002 and 2006 FIFA World Cups, is among the candidates who have expressed their interest in taking the reins at the struggling Hunter Valley outfit.

Eriksson, 71, was most recently coach of the Philippines national team following tenures in China with Guangzhou R&F, Shanghai SIPG and Shenzhen.