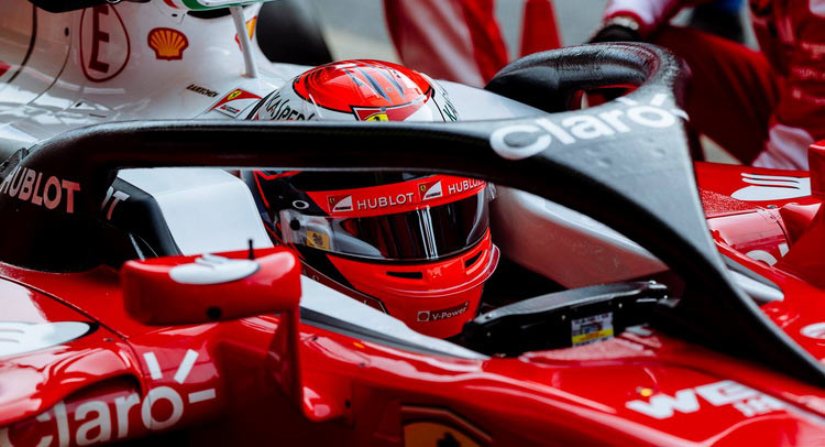 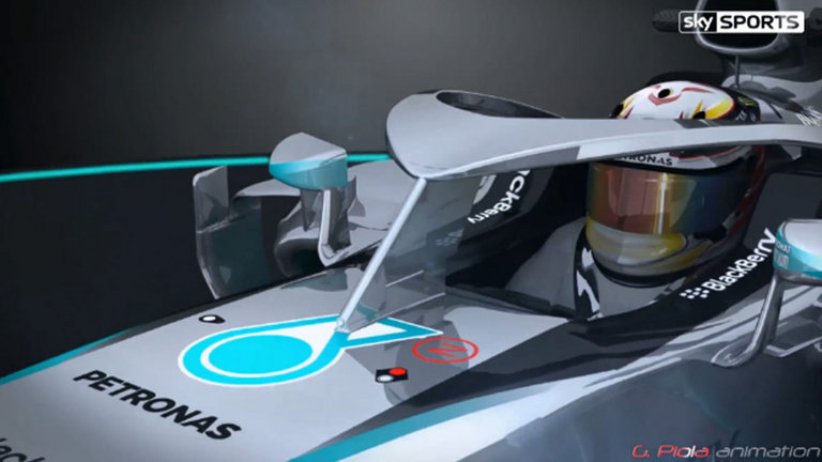 Formula One bosses on Thursday voted against the introduction of the ‘halo’ cockpit head protection device next season.

A meeting of the sport‘s Strategy Group held in Geneva agreed to delay plans for its use until further evaluation and testing had taken place, the FIA said in a statement.

“It was decided that owing to the relatively short timeframe until the commencement of the 2017 season, it would be prudent to use the remainder of this year and early next to further evaluate the full potential of all options,” said the statement.

“While the Halo is currently the preferred option, as it provides the broadest solution to date, the consensus among the Strategy Group was that another year of development could result in an even more complete solution.”

The FIA also decided Thursday to relax the controversial ban on radio communication between teams and their drivers.

“With the exception of the period between the start of the formation lap and the start of the race, there will be no limitations on messages teams send to their drivers either by radio or pit board,” said a statement.

“This approach is aimed at providing improved content for fans and spectators, as teams will now be required to provide …unrestricted access to their radio messages at all times that their cars are out of the garage.”

The rules governing the use of radio communication were brought into sharp focus at the British Grand Prix three weeks ago when Nico Rosberg was demoted from second to third place after receiving a 10-second time penalty for a breach of the rule. – Agence France-Presse