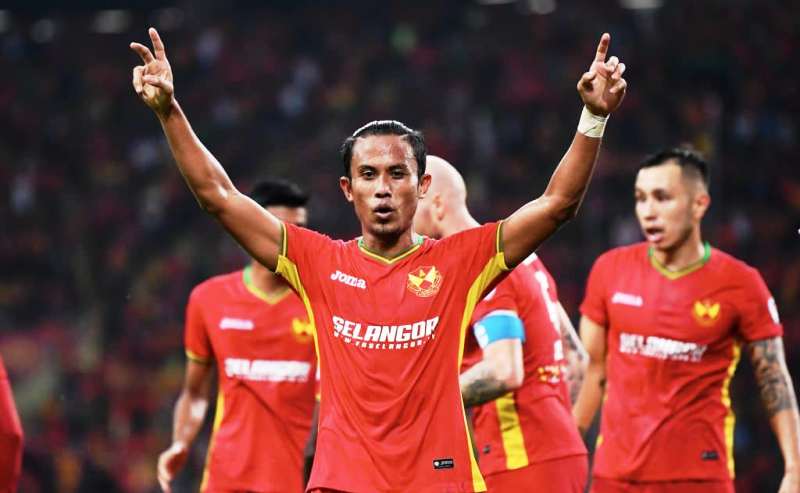 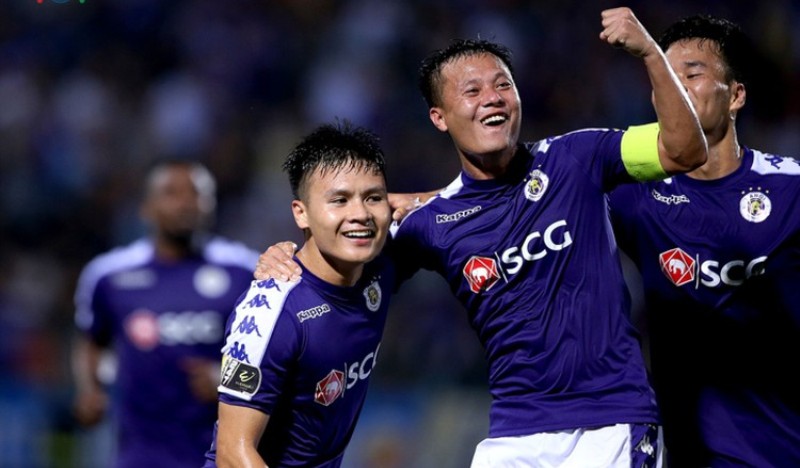 The FA of Selangor (FAS) will be hosting the Asia Challenge 2020 as part of their preparations to put up a stronger performance for the new Malaysia Super League season.

Other than hosts Selangor – who finished third in the Malaysia Super League 2019 – the other teams taking part are Bangkok United FC from Thailand, Hanoi FC (Vietnam) and Persib Bandung (Indonesia).

The tournament will be held on 18 and 19 January at the Shah Alam Stadium.

“The tournament against some of the best clubs from the region will allow us the chance to gauge our level and preparedness for the new season,” said Dr. Johan Kamal Hamidon, the General Secretary of the FA of Selangor (FAS).