Home International Faisal Moves to the Top of the Leaderboard 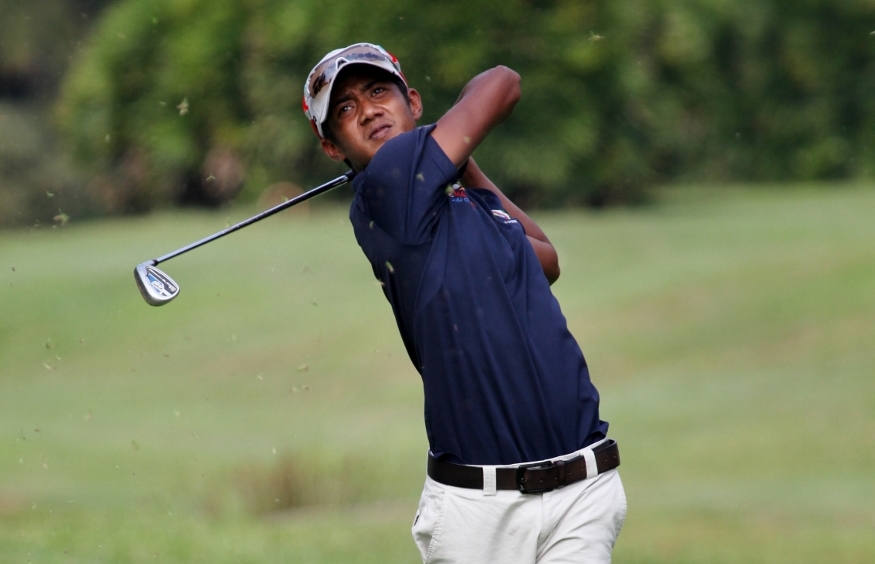 Faisal Sabudin carded the low round of the day – a one-over-par 72 – to take the second round lead of the Professional Golf of Malaysia (PGM) Satellite Tour’s 10th leg at Kinrara Golf Club in Puchong. The leader finished with a four-over 146 total.

Mohammad Iszaimi Ismail, who led the three-day tournament with an identical score in the opening round, signed for a six-over 77 today, to slip to second place. He was on seven-over 149 and three strokes off the top slot.

Johan Bakar’s 75 ensured that he will go into the last round five shots off the lead and with an outside chance of taking the honours at Kinrara – the headquarters of the PGM Peak Performance Golf Academy. He was 151 for the first two days.

Speaking at the end of the second day, PGM general manager Mior Abdul Rahman said they were looking forward to an exciting third and final round tomorrow.

“On a course that is playing this tough for the whole field and with the lead changing hands over the first two days, tomorrow should be rather interesting.

“The good thing about the top of the leaderboard is that there is no clear favourite at this stage and that means that the final round should be very competitive and really interesting.”

He added that most of the Tour’s events this season dished out entertaining final rounds with many seeing the winner emerge from behind the overnight leader.

“With this trend this season,” said Mior “tomorrow we could be in for another cracking finale.”