Home News Others Fiat Chrysler net profit down 40% due to Brazil, China 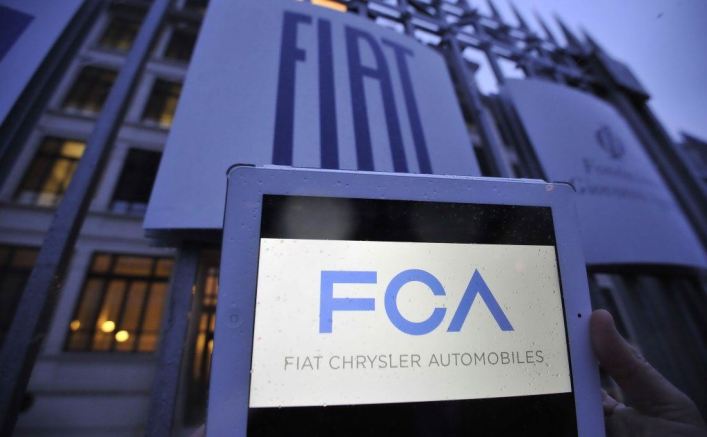 The giant said it made a net profit of 377 million euros ($410 million) last year, way below the 539 million euro profit expected by analysts.

Sales were down 33 percent in Latin America, reflecting “continued macroeconomic weakness in the region” which created poor trading conditions in Brazil and Argentina, the company said in a statement.

It also blamed “the devaluation of the Argentinian Peso” and a new currency system in Venezuela for its rocky performance.

Shipments were down nearly as much to the Asia Pacific regionb, largely because of a supply-chain interruption due to the Tianjin port explosion in China in August, as well as strong competition from local producers.

The carmaker saw a drop in shipments in Australia as well, resulting from price increases.

It was also hit by the costs involved in recalling millions of vehicles in 2015 and millions of euros (dollars) in fines for failing to report key safety data to regulators.

But thanks to the Jeep Renegade and Fiat 500X things looked rosier in Europe, with shipments up 13 percent, and in North America, where revenues increased by a third.

Overall sales, including those of luxury sports car unit Ferrari, raced ahead by 18 percent to 113.2 billion euros.

And the group, which spun off the glamorous formula one racing brand on January 4, expects sales to rise this year from the 110 billion euros it booked in 2015 excluding Ferrari.

It said it expects operating earnings (adjusted earnings before interest and tax) to rise above 5 billion euros in 2016 from the 4.79 registered in 2015.

It is banking on the success of new models, from the nippy Fiat Tipo and Fiat 124 Spider to the purple Jeep Wrangler Backcountry and “stealth-like” black Jeep Grand Cherokee SRT Night.

The company also said it expected “a return to modest profitability” in Latin America in 2016 and an improvement in the second half of the year in the Asia Pacific — once again thanks to the Jeep.

Production of the Jeep Cherokee began at the Changsha plant in China in November, and other Jeep models will follow.

FCA shares fell 3.8 percent on the Milan stock exchange, which was down 1.14 percent in mid-afternoon trading.

The company’s shares have already taking a beating this month. They tumbled in Milan and New York on January 15 after two US dealerships filed a lawsuit accusing the carmaker of inflating car sales.

Fiat Chrysler strongly rejected the accusations and vowed to defend itself “vigorously” in the case. – Agence France-Presse