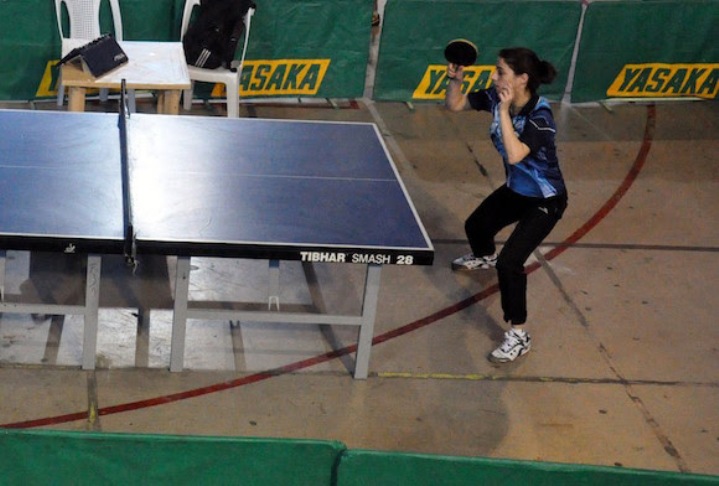 Heba ALLEJJI will create history at the Rio 2016 Olympic Games by becoming the first ever Syrian player to play in an Olympics Table Tennis event.

The world number 667 secured her golden ticket to Rio, courtesy of the Tripartite place, which only National Olympic Committees who have an average of less than eight athletes at the last two Olympic Games can apply for.

Despite the the problems in her country, the 19-year-old ALLEJII is no stranger to international competition, having competed at the 2016 Asia Olympic Qualification Tournament, the 2016 ITTF World Tour Qatar Open and the 2015 Asian Junior Championships.

The world number 228 was present in Beijing in 2008 when he was just 15 years old, where he also received the Tripartite place, before qualifying for London 2012 Olympic Games through the Latin American Qualification event.

At the recent ITTF-Latin American Olympic Games Qualification Tournament earlier this year, the 23-year-old just missed qualification. He was beaten in the battle for the last remaining place by Brazil’s world number 77 and top seeded Gustavo TSUBOI by the minimal two-point margin in the deciding seventh game: 11-9, 8-11, 11-8, 11-8, 5-11, 3-11.

IOC then makes a decision based on the following criteria: