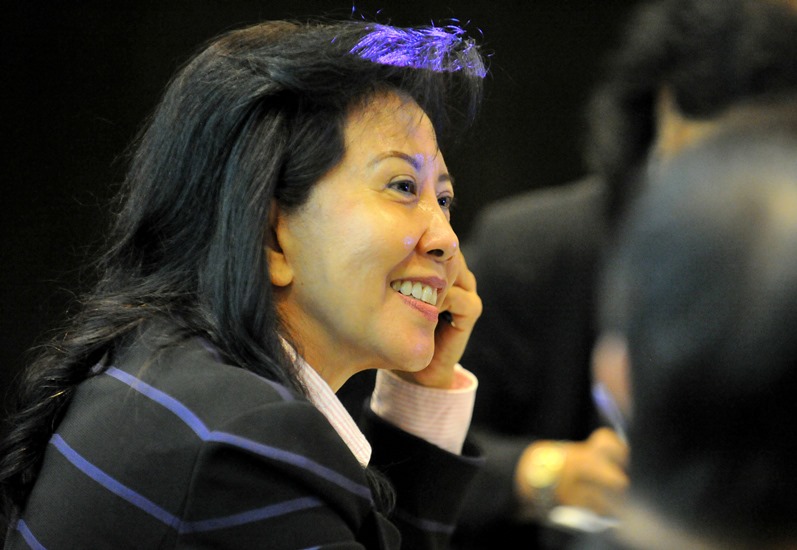 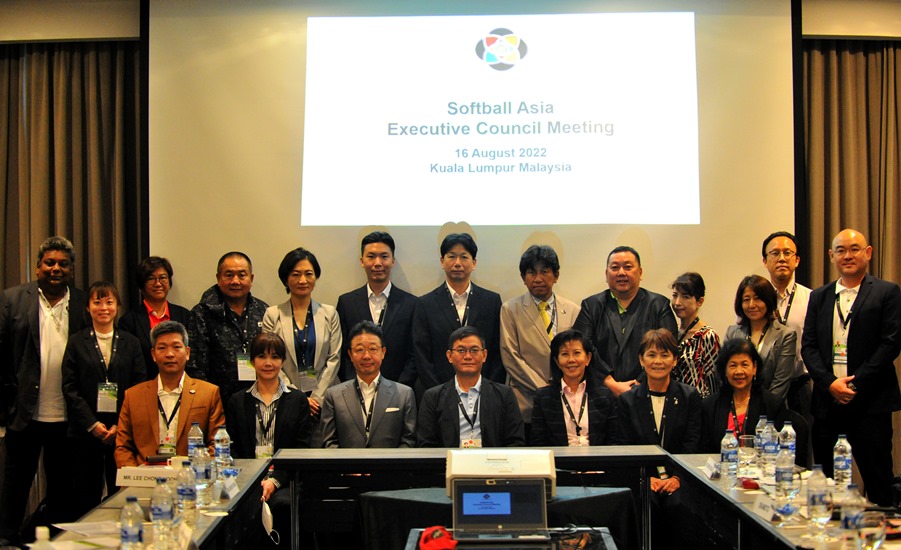 SOFTBALL Asia (SA) held an all-important Executive Council meeting this afternoon at a leading Hotel in Kuala Lumpur to finalise many of its tournaments which had to be postponed by the Covid-19 pandemic the last two years.

The Covid-19 pandemic situation had taken a toll on various sectors and sports was no exemption.

SA president Datuk Low Beng Choo, who is also the World Baseball Softball Confederation (WBSC) secretary general and chair of the WBSC-Asia Baseball% Commission, in chairing the meeting, said that it was good to meet face-to-face after such a longtime because of the pandemic restrictions.

“But more importantly this meeting is very important for us to move forward and get back on track. We in Asia have a lot to do to catch up in softball which has progressed tremendously, and the Covid-19 was no help,” Low.

“We have also decided to have this meeting to coincide with the Asia Cup Baseball 5 which will begin tomorrow, so that members can witness the tournament and have first hand knowledge on how the tournament is managed and experience the new 5-on-5 sport discipline which is fast, exciting, can be played on any surface, small area and minimum equipment.”

After a welcome and opening speech by chairman Pan Yi Chuan and  Low, it was down to business immediately, to name the host of all the tournaments which were postponed and with utmost urgency because all these tournaments served as qualifiers for the World Cup.

With the Federations equally keen to get back in the groove, hosts for the many postponed and new tournaments were decided in a breeze.

Following were the dates and hosts of the various tournaments decided:

Korea’s president, Lee Chong Hoon, who is a member of WBSC, reaffirmed his commitment made to WBSC, to host the tournament between April and mid May next year.

Tournaments for qualifiers in 2024

Chinese Taipei will host the tournament in December 2023 in Puli where they have two new pitches.

Other matters discussed include:

To discuss and consider the election and appointment of the Athletes’ Representatives onto the SA EXCO. It was decided that it will be done at next year’s Asia Cup men and women tournament to be elected by the athletes at the tournament after nominations by National Federations.

Both tournaments will be held in Kochi and Okamoto said they were all ready to receive the teams with all safety measures related to the Covid-19 in place and will be strictly followed.

The Council also endorsed the appointment of Coaching Committee chairman Tomoaki Okamoto while previouds chairman Yutaka Miyake will be the adviser to the committee.

The appointment of the chairman for the Umpires and Scoring Committees was deferred to later date.