Sports247
Home 2018 Five Serie A things you may have missed 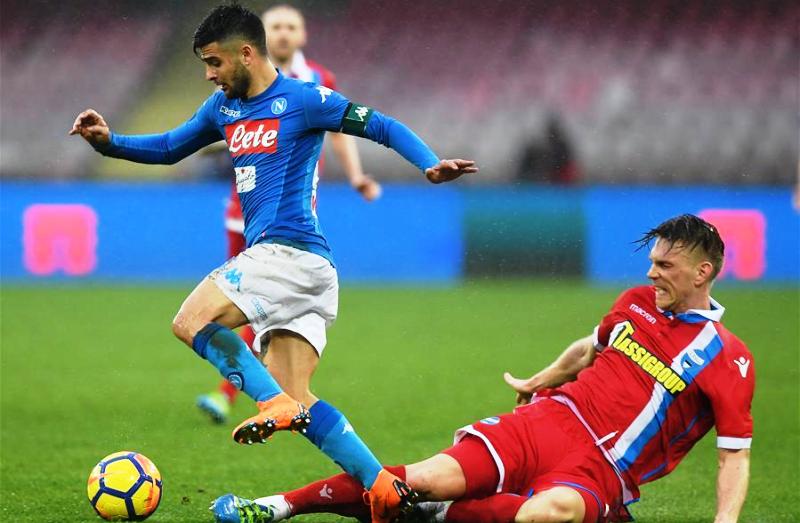 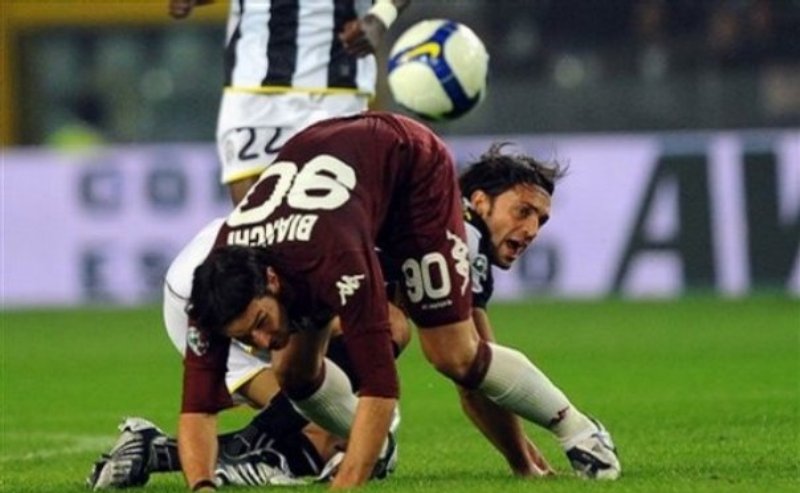 Napoli matched Juventus with a 1-0 win over SPAL on Sunday to regain top spot in Italy from the champions who won the Turin derby by the same score.

The two Serie A pacesetters both bounced back from European setbacks to claim their ninth consecutive league wins.

Here are five talking points from the weekend’s Serie A action:

“If we lost today then it would be impossible to recover and believe in survival,” said coach Roberto De Zerbi.

The promoted side from outside Naples are 11 points short of safety, having acquired just ten.

“The ranking shows our limits but pride and dignity must never be lacking. Mathematically we can still get the points we need.”

Gattuso tells Cutrone ‘get a girlfriend’

AC Milan coach Gennaro Gattuso wants to ease the pressure on 20-year-old Italian star Patrick Cutrone who has scored 11 goals this season — and has advised him to find a girlfriend.

“We are taking it easy on Cutrone. He must not get distracted by the fact that he is the youngest player in AC Milan’s history to score that many goals,” said Gattuso.

“He has to work and to rest. I hope he finds a beautiful girlfriend so he can rest and make love.”

Milan moved sixth to put them equal on points with Sampdoria in the final European qualification spot after a 1-0 win over the side from Genoa thanks to a Giacomo Bonaventura goal.

Roma coach delight at Under

“Under was a wise choice by the club,” said Roma coach Eusebio Di Francesco after the 20-year-old Turk, who arrived last summer from Basaksehir in a 13.4-million-euro deal, scored his fourth goal in three games in a 2-0 win at Udinese which put the side from the capital third in Serie A.

The win gave Roma the perfect boost heading into their Champions League clash against Shakhtar Donetsk on Wednesday.

Inter Milan coach Luciano Spalletti, whose side were riding high top of Serie A just two months ago, insists his relationship with team management has not been strained after slipping to fourth.

Inter have won just one of their last 10 matches in all competitions, leaving their hopes of a Champions League return in doubt with Spalletti’s position under the microscope.

“The relationship isn’t creaking, but that doesn’t mean the club are not analysing my work or that they don’t make decisions,” the former Roma coach said. “The board will assess me as normal.”

Chievo finally got back winning after just two points in ten games with a 2-1 win over Cagliari thanks to new signing Emanuele Giaccherini.

“We went through 1,000 problems, but with a wonderful performance we rediscovered our confidence,” said coach Rolando Maran.

Giaccherini — who joined on loan from Napoli last month — came off the bench for the club from Verona nicknamed “The Flying Donkeys”, scoring and setting up Roberto Inglese’s second.

“Emanuele settled right in and has great qualities as a man as well as a player, so I am happy he is here to give us a hand,” said Maran as Chievo move up eight points from the drop zone. – Agence France-Presse