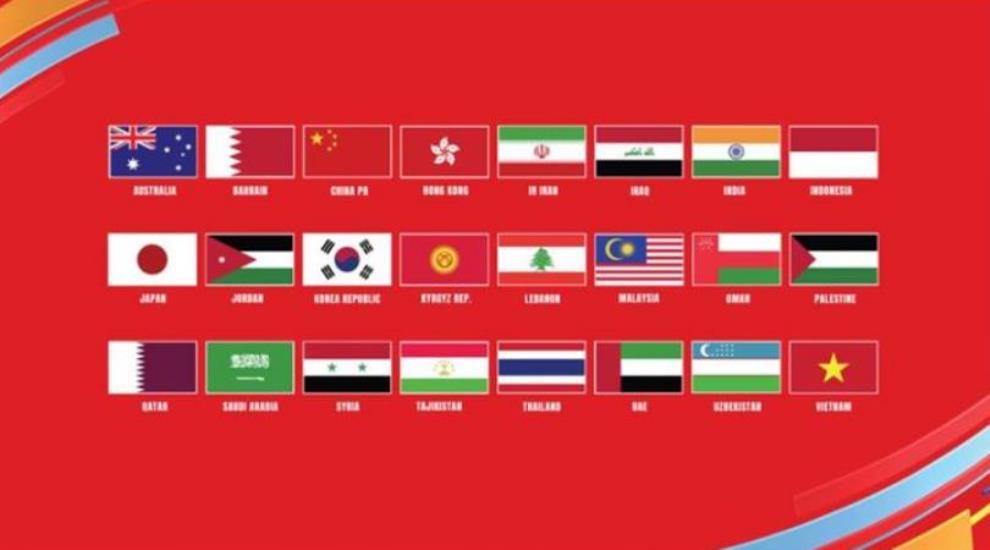 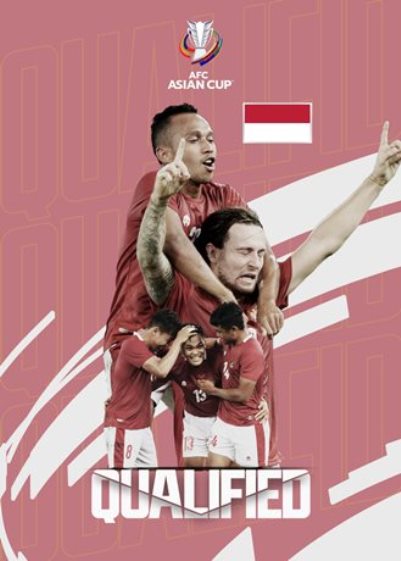 There will be five teams representing ASEAN Football at next year’s AFC Asian Cup 2023 following the completion of the third and final qualifying round earlier this morning.

With Australia and Vietnam already making the cut in the second round qualifiers earlier, the third qualifying round saw Indonesia, Malaysia and Thailand confirming their slot in the 24-team meet as three of the top five runners-up.

Indonesia made their passage with a 7-0 thumping of Nepal to emerge as the runners-up from Group A as they finished behind Jordan but ahead of ASEAN neighbour, the Philippines.

With Nepal reduced to 10 men in the 33rd minute following the second yellow card on Suman Aryal, Indonesia doubled their advantage just before the half, through Witan Sulaeman.

A goalkeeping mistake in the 54th minute allowed captain Fachruddin Aryanto to sweep home as Saddil Ramdani then made a fine finish minutes later to put Indonesia 4-0 up.

Elkan Baggot, Witan and then Marselino Ferdinan completed the rout in the last ten minutes of play to give Indonesia their fifth appearance in the AFC Asian Cup since 1996, 2000, 2004 and 2007. 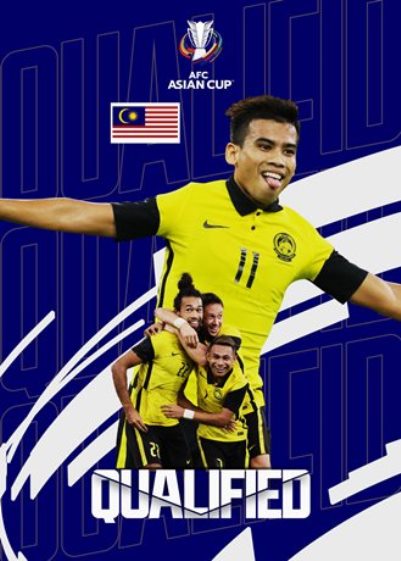 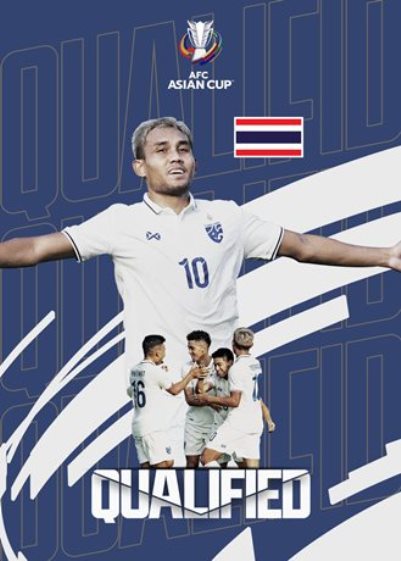 In the meantime, Malaysia cruised past Bangladesh 4-1 to cruise to the runners-up position in Group E and to qualify on merit to the AFC Asian Cup since 1980.

On the other hand, Thailand made the cut to the continental meet despite losing 2-0 to Uzbekistan in their final game in Group C.

Jaloliddin Masharipov and Azizbek Turgunbaye were on target for Uzbekistan, who topped the group with nine points, while Thailand – with two victories – also advanced to the Continental Finals as one of the five best runners-up.

“This loss is a good lesson because we have a year to fix everything, to get good results. At the AFC Asian Cup 2023, we need to take advantage of everything we have learned from this match to be stronger,” said Thailand head coach Alexandre Polking.