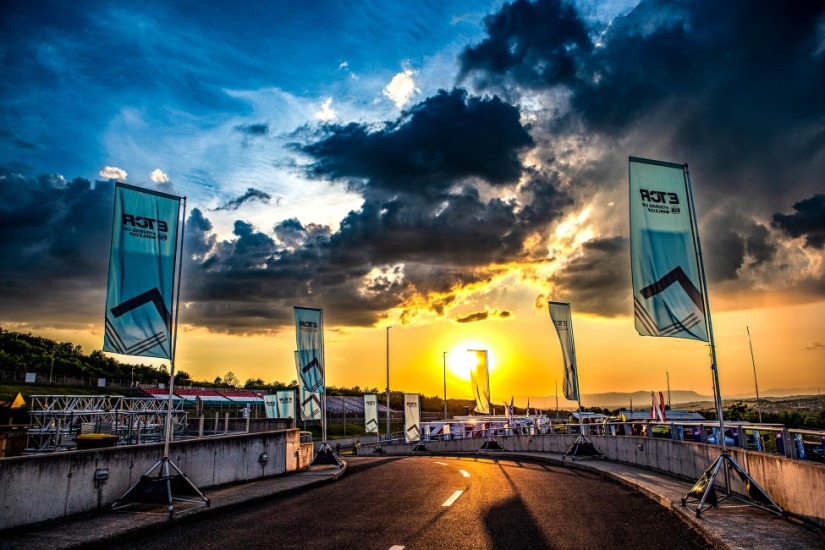 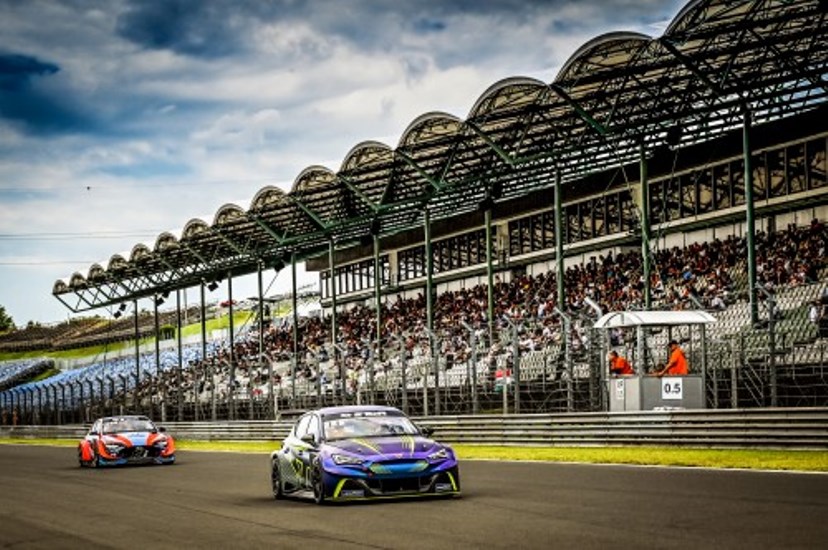 After an electrifying second round of the FIA ETCR eTouring Car World Cup at Budapest’s Hungaroring, Series Director Xavier Gavory gives his overview on the movers and shakers in Race HU.

What did you think about the entire event in Budapest?

It was a fabulous weekend. Over 35 000 people attended, which brought a pretty good atmosphere. We saw a lot of enthusiasm for the entire event and a lot of interest in FIA ETCR. On track there were great battles and overall it was a fantastic second round of the series.

What did FIA ETCR bring to the Super Racing Festival?

With our innovative racing format we could showcase new technology in a very exciting way with great exciting on track action. Our three car battles leading up to the finals can bring proper sports entertainment where you get to see all of the action in our short, sharp shock format.

What was the overall response from the Hungarian crowd?

The Hungarian crowd is extremely fanatical about touring cars and their local heroes. The grandstands were full on the straight. The weather was kind with the sun, so we had a lot of families attending. It was a real pleasure to show the kids and the youngest generation how powerful, how different – but at the same time how exciting – electric racing can be. And, for sure, this new generation left the circuit with a completely different vision about racing and transportation. They will tell all their friends about our cars and what they have seen during the weekend, and particularly the action they’ve seen on track. They will be the ambassadors of electromobility and electric car racing.

What was your take on the on track action?

Close competition, door to door battles, dogfights, bumper to bumper; we definitely have highly talented drivers and three highly competitive manufacturers. We went through a lot of drama again this weekend with no major incident which is the most important. We had nearly everything you’d want for a great weekend. There was overtaking in each edge battle. There were punctures, pushes, frustration, happiness. These are all the ingredients we needed for very nice event to take place.

We saw ERA in action over the weekend too. Tell us more…

ERA represents the future of motorsport  for the development and identifying of young talent and young drivers. It was very exciting to see them on site to get the opportunity to see very young drivers below 20 at the steering wheel of those of those cars. ERA is an entry level for Formula cars so we will keep our eyes on it. It’s interesting to see that some of those drivers probably drove only electric cars. And we look forward to seeing them in Madrid next week with some new Spanish drivers. The Hungarian drivers we saw in Budapest represent the future of the of motorsport in Hungary so it was very good to have local drivers on an international level.