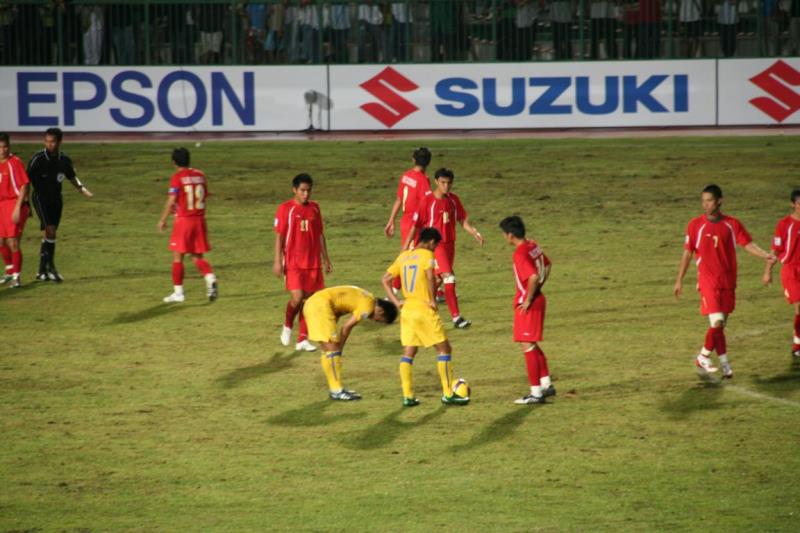 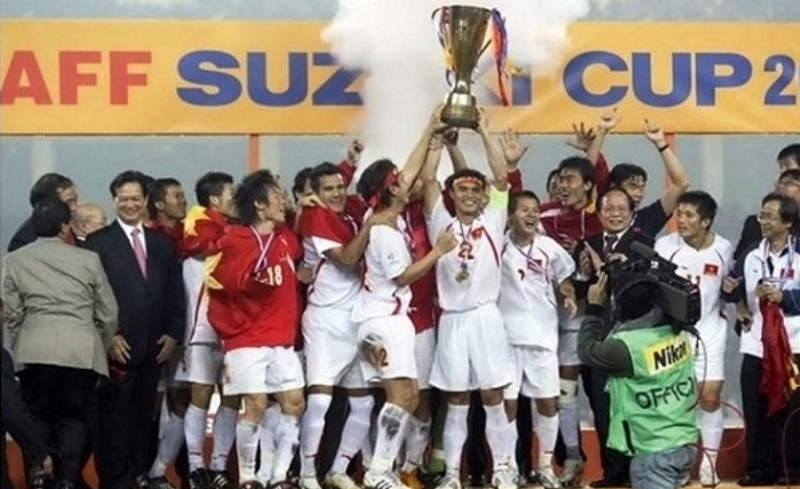 The 2008 edition was the first time that a new sponsor was introduced with a major automotive corporation coming on board to re-name the event as the AFF Suzuki Cup.

The 2008 meet which was also the seventh edition of the biennial championship that saw Indonesia and Thailand playing hosts.

While Indonesia’s hosting was outright where the cauldron of the Gelora Bung Karno Stadium was the main venue and the SiJalak Harupat Stadium was the alternative venue, it was different with Thailand.

Due to some political issues in Bangkok, the venue was moved further down south in Phuket with the Surakul Stadium chosen as the host city.

There was no alternative venue for Phuket.

A qualifying round was also held before the tournament proper in Phnom Penh with hosts Cambodia, Laos, Philippines, Brunei and Timor Leste taking part.

And competition was fierce with Cambodia narrowly making the cut after being tied with the same points with the Philippines.

They joined Laos for the two slots into the final rounds of the AFF Suzuki Cup. 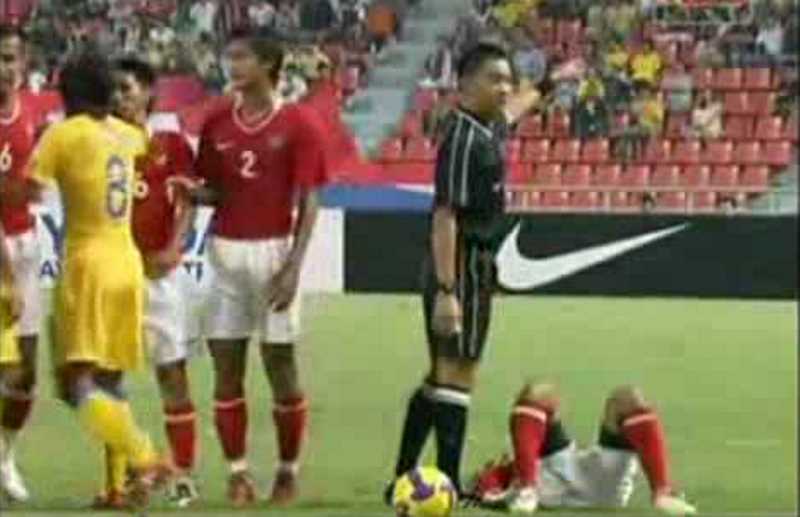 With basically the same players like Mustafic Fahrudin, Agu Casimir and Noh Alam Shah that won the title less than 24 months ago, Singapore were the overwhelming favourites.

And they certainly showed their pedigree to win the group that also saw them beating hosts Indonesia in the final game of the group off goals from Baihakki Khaizan and Shi Jiayi in front of more than 50,000 fans.

Hosts Indonesia with Elie Aiboy and Bambang Pamungkas leading the frontline had to be content with the runners-up from Group A following their comprehensive wins over Myanmar and Cambodia.

Myanmar who still had Soe Myat Min in the captaincy and Aung Kyaw Moe at the centre of the action, were not as competitive as they were at the last edition as they finished on third.

Cambodia saw the introduction of youngsters Khim Borey and also Kouch Sokumpheak and where they will make a stronger impression in the future.

Hosts Thailand made a fabulous start against Vietnam to set the standard and where they followed it up with further wins over Malaysia and Laos to maintain a perfect record.

But Vietnam had inspiration of head coach Henrique Calisto to guide them and after the first match loss to the hosts, they bounced back to beat Malaysia and then Laos to progress as the runners up from the group.

The Malaysians were in between years and they could not get thing rights even though they had the quality of Hairuddin Omar and also Indra Putra Mahayuddin to rely on.

Laos were still relying on Lamnao Singto and where they struggled to carry their positive performance in the qualifiers to the final rounds. 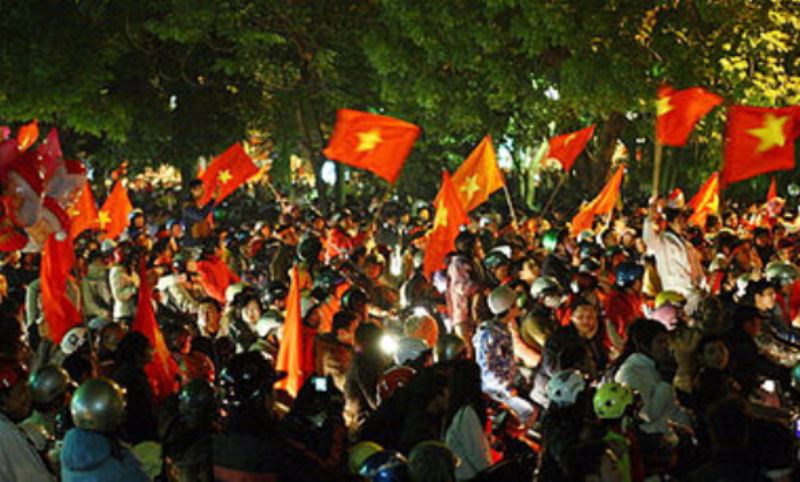 It was the time for Teerasil to make a breakthrough and he duly did so to score the winner in the first leg in Jakarta and in front of more than 70,000 fans at the Gelora Bung Karno Stadium.

In the return tie at the Rajamangala Stadium. Nova Arianto Sartono scored first but Thailand fought back with two goals from Teerathep and Ronnachai to put Thailand in the final.

By contrast, the game between Singapore and Vietnam was much closer.

With the first leg in Singapore a scoreless draw, it was to be the solitary strike from Nguyen Quang Hai that delivered Vietnam their place to the decisive game against Thailand.

In the first leg in Bangkok, Vietnam were brimming with confidence to score a 2-1 win with Duong Hon Son’s own goal being cancelled out by Nguyen Vu Phong and Le Cong Vinh.

And in return tie, Teerasil scored to level the game only for Cong Vinh to head home late in injury time to deliver Vietnam their first ever AFF Suzuki Cup.

The win prodded huge celebrations on the streets of Hanoi, Ho Chi Minh City and elsewhere never before seen in the championship.