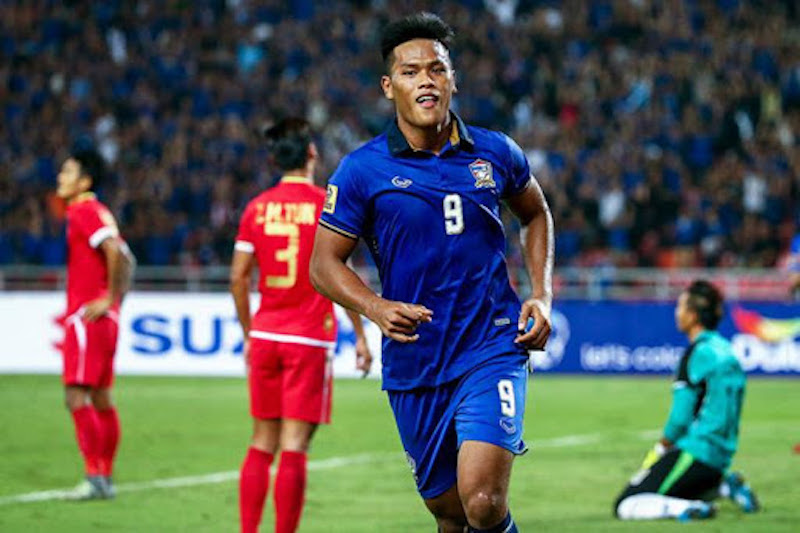 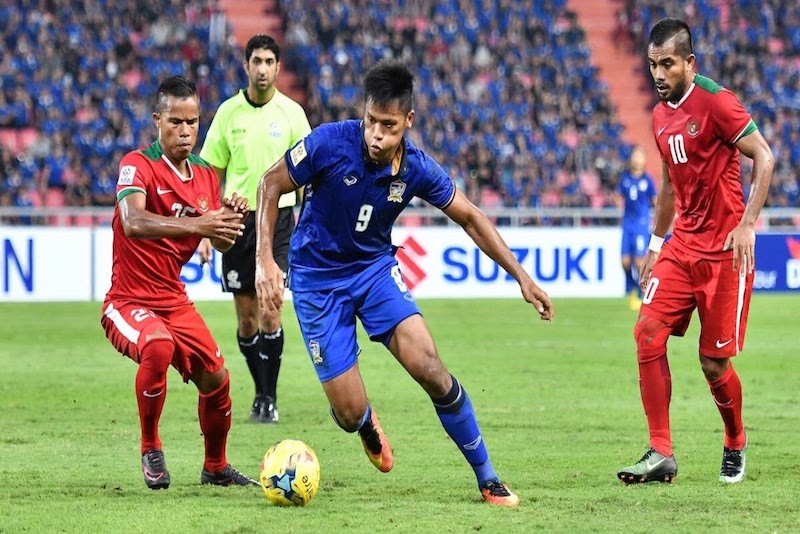 With the talismanic Kiatsuk Senamuang still in the hot seat of the Thai national side, all eyes were on the former Thai frontman to hit all the right notes to deliver ASEAN’s biggest crown.

Two countries still maintained the same head coaches from two years ago with Alfred Riedl for Indonesia and Thomas Dooley for the Philippines.

In what was another first for the ASEAN region, Myanmar and the Philippines played group hosts for the first time ever in the history of the AFF Suzuki Cup.

Myanmar were no stranger to hosting AFF tournaments where for the AFF Suzuki Cup, they selected the Thuwunna Stadium in Yangon as the main venue while the Wunna Theikdi Stadium in Naypyidaw as the secondary venue.

Prior to the tournament proper, a qualifying round was held in Phnom Penh with four teams taking part – Cambodia, Laos, Brunei and Timor Leste.

For the first time in the qualifiers, only one team made the cut to the final rounds and it went to Cambodia, who scored a perfect record of nine points from three matches played.

It was at the AFF Suzuki Cup 2016 too, that the tournament utilised 14 match officials from across the Asian region – from Australia to Uzbekistan and from Japan to Jordan. 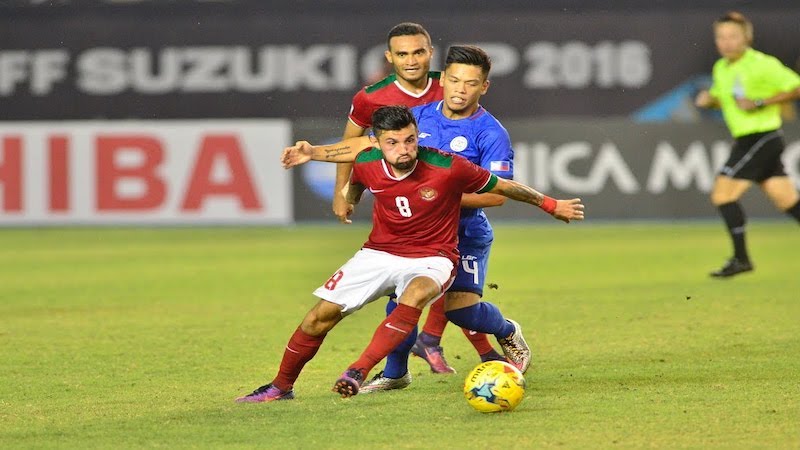 An optimistic win over Indonesia in the group opener and striker Teerasil Dangda delivering a hat-trick gave Thailand just the start they needed to underline their presence as the defending champions.

And the battle was close indeed with the Philippines drawn game against Singapore in their first tie playing into the hands of Indonesia.

The Philippines had to play catch up against Indonesia when they had to come back twice to draw the match as their loss to Thailand in their final group game saw their exit.

While the Philippines had basically the same players as two years ago in Patrick Reichelt and Amani Aguinaldo, playing at home just failed to ignite the squad.

Singapore with Khairul Amri and also Hariss Harun were still looking for their footing as two losses and a draw confirmed their exit from the group stage.

On the other hand, Indonesia bounced back from their first game defeat to draw against the hosts before beating Singapore for their place in the next round as the runners-up. 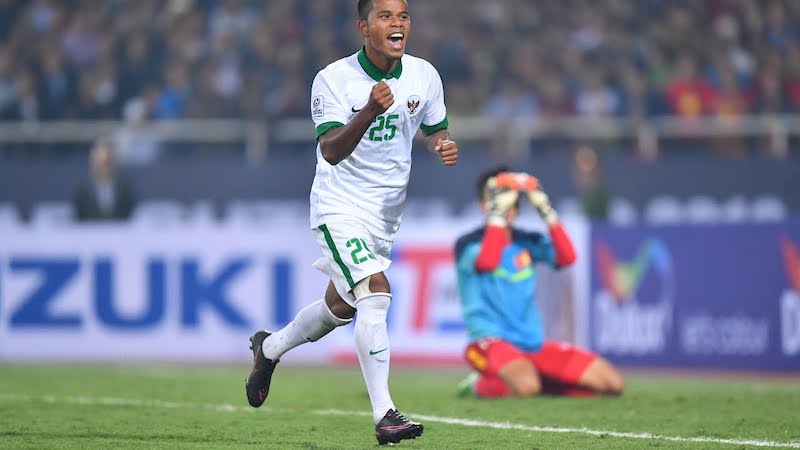 It was Le Cong Vinh’s swan song and he certainly made a strong impression when he struck the winner in Vietnam’s opening game against hosts Myanmar.

The win was just what Vietnam needed as they went to score a perfect record with wins over Malaysia and then Cambodia to win the group.

On the other hand, Myanmar bounced back to beat Cambodia in their second game to keep their hopes alive.

In the decisive game in the group, David Htan scored a late winner against Malaysia to put the hosts in only their second semi-final appearance at the AFF Suzuki Cup since 2004.

For the Malaysians, they just could not muster the same confidence as they had done two years when they made the final.

Even though they still had the services of Safee Sali and also Mohd Amri Yahya, the Malaysians only scored in their first match against Cambodia as they were shown the exit.

Cambodia, under Lee Tae-hoon, should be lauded as they were competitive throughout even though they did not make the next round.

Through Chan Vathanaka and Chreng Polroth, the Cambodians still managed to score in every game they played.

Two penalties in the first leg between Indonesia and Vietnam underlined the level of competitiveness as Indonesia took advantage of playing at home first for a 2-1 lead.

But Vietnam bounced back in the return tie in Hanoi to exact the same 2-1 win at the end of regulation to force the game into extra-time.

A penalty in extra time that was converted by Matahati Lestusen gave the game and a place in the final to Indonesia.

On the other hand, Thailand did not need to suffer from the drama of penalties and late goals against Myanmar, as they chalked up a 2-0 win in Yangon before scoring a further four goals in Bangkok to book their second final in two editions of the championship.

In the finals, Indonesia were once again in attacking form in the first leg in Bogor as two quick goals from Rizky Pora and Hansamu Pranata overturned Teerasil’s earlier lead for Thailand.

But the return tie would be all Thailand’s as they maintained a strong defensive line for Siroch Chatthong to score twice to deliver them their fifth ASEAN crown.

It was also Kiatisuk’s second back to back titles as head coach with attendance at the two-legged finals close to 80,000.