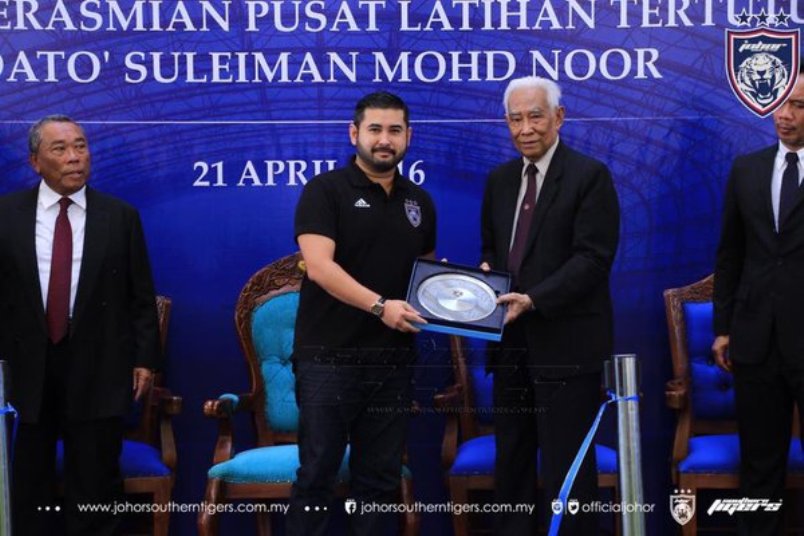 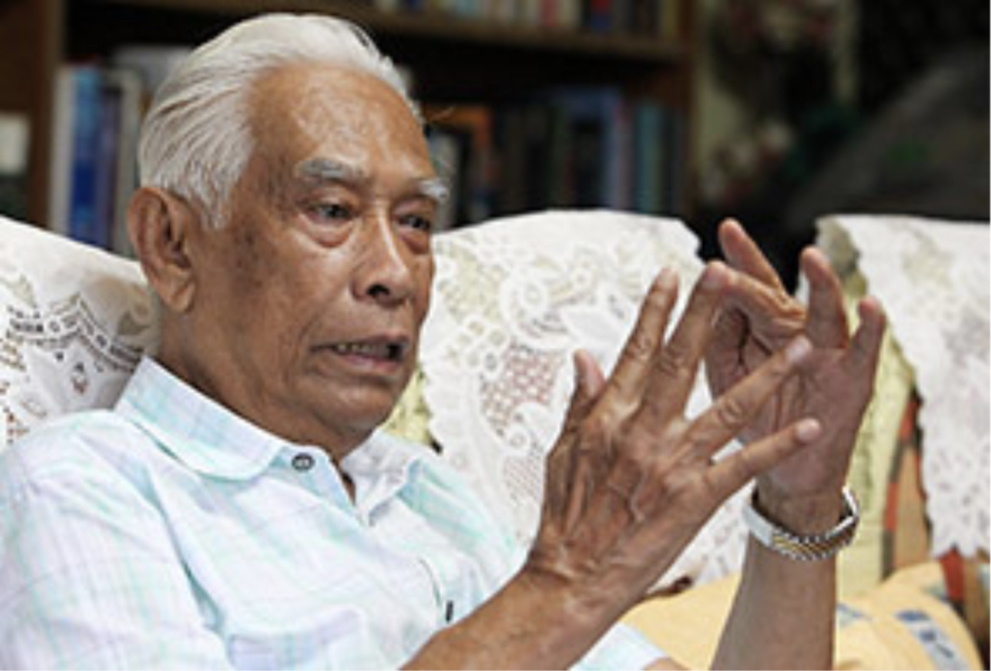 Deep down embedded into each individual’s heart is the desire to leave a legacy but desire alone is not enough to achieve that and Datuk Suleiman Mohd Noor – dubbed the ”Father of Johor Football” – had the additions to write Malaysia Cup history for the southern state.

The former state secretary was at the helm as the team manager apart from being the Johor FA deputy president. His sincere desire to make Johor an impact in Malaysian football was further ignited with energy and focus through courage and perseverance.

For Suleiman, there was no price or match for pride, inspiration, and motivation to build Johor football. It started in 1981 when the Johor Razak Cup team drew 1-1 with East Coast giants Kelantan to be declared joint champions at the Merdeka Stadium. The first time Johor ever reached the final of the age-group tournament with K. Sukumaran as the head coach.

A year later Johor again reached the Razak Cup final – but this time it was another East Coast powerhouse Terengganu. This time Sukumaran his team lifted the trophy with a 3-1 win in the final played at the Larkin Stadium. 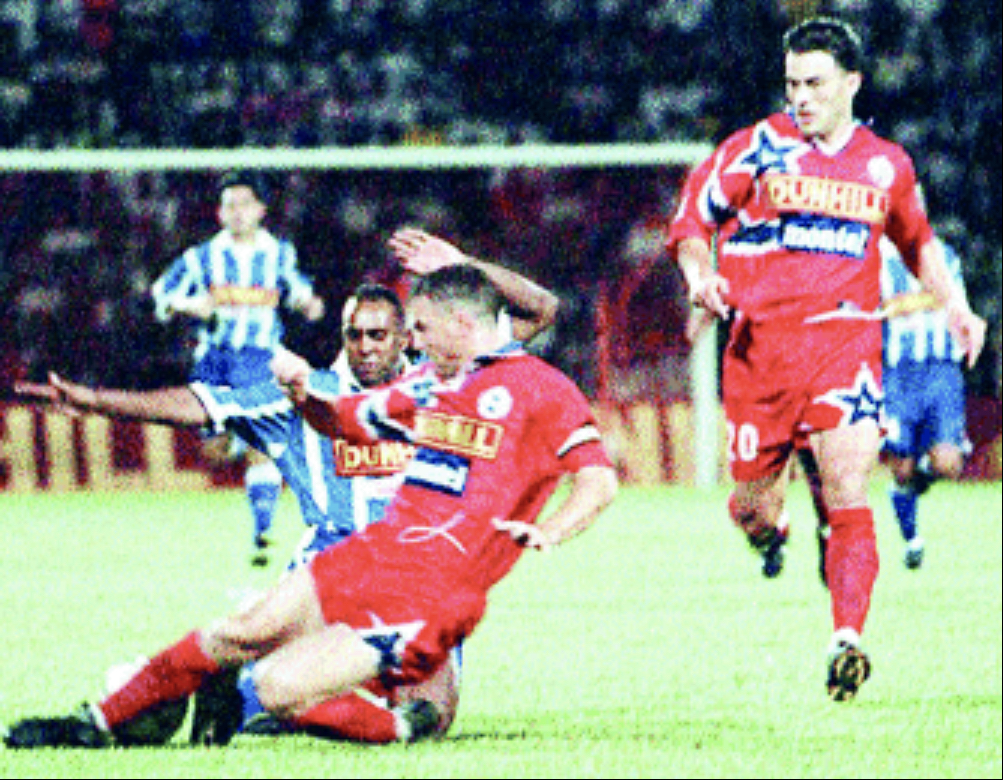 According to Sukumaran, these football talents were scouted from the districts during trials which used to draw up to 200 footballers and the cream was picked for centralized training to further develop their football skills.

Johor finally ended a 64-year wait in the history of Johor football to lay their hands on the Malaysia Cup – defeating favorites Kuala Lumpur (then known as Federal Territory) 2-0 with goals by Muhidin Hussin and Fadzli Ahmad at the Merdeka Stadium. The coach was Ahmad Isa.

Six years later, the Scorpions, as Johor was then known, added another chapter in the annals of Malaysian football as the first team to clinch a grand double in 1991 – winning the League Cup and the Malaysia Cup in the same year under flamboyant Yugoslav-born Australian Michael Urukalo after the game went semi-professional in 1989.

Urukalo became the first foreign coach in Malaysia to lead a state team to the League Cup and the Malaysia Cup in one season.

Croatian Ervin Boban hammered a hat-trick in Johor’s 3-1 win over Selangor – also at the Merdeka Stadium – and in the process had the honor to become the first player to a hat-trick in the Malaysia Cup final since 1964. On their way to the double, Johor was a much-feared side in the M-League. Apart from Boban, Australian international Abbas Saad and Alistair Edwards were household names in the country and crowd pullers too.

”Winning the Malaysia Cup for the first time overrides everything for me…even when I took oath as the State Secretary in 1980. The joy and pride that came by winning the most sought after Cup in Malaysian football for the people of Johor cannot be described in words,” said Suleiman after the win. 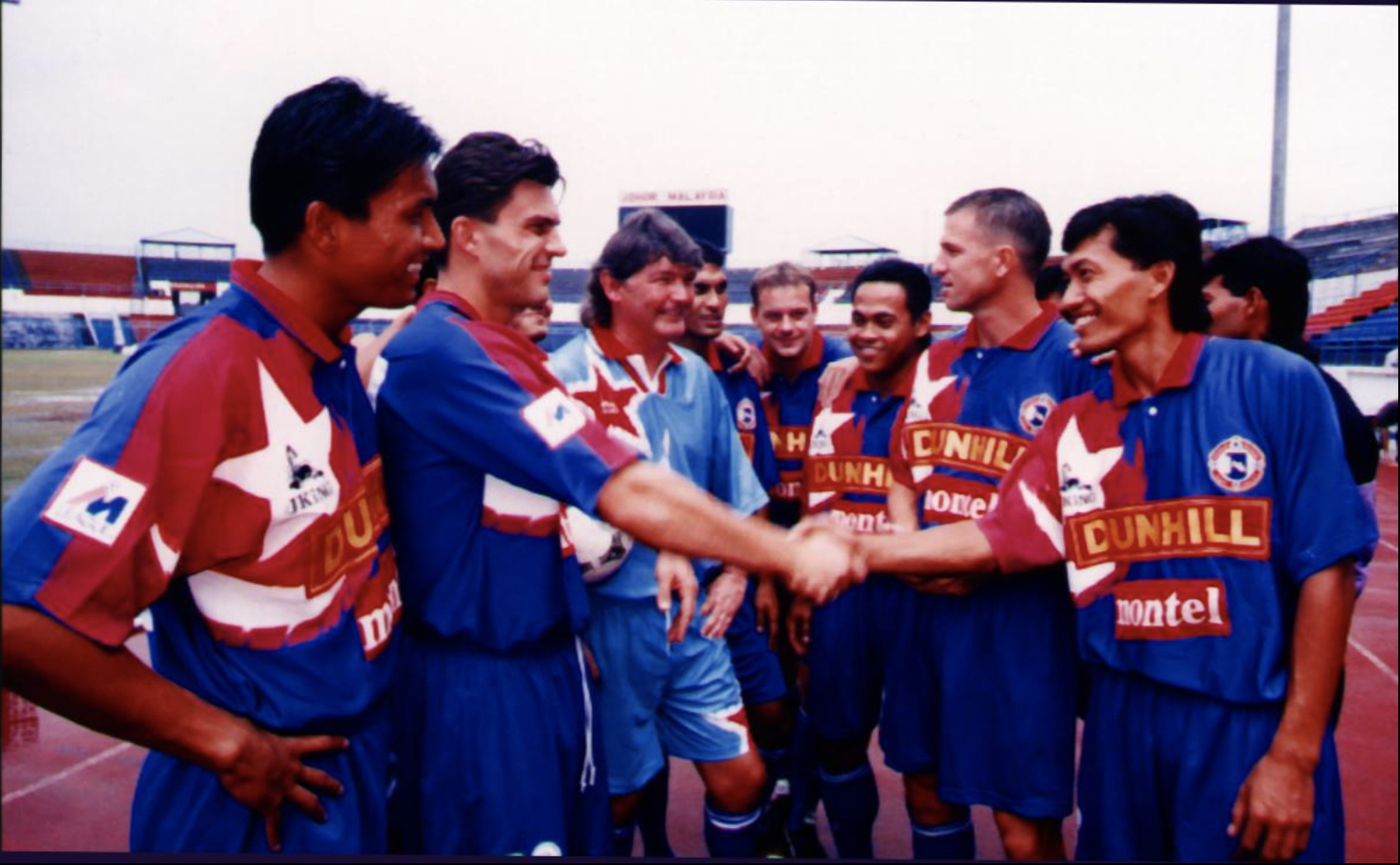 The highlight of his career with the FAM took him to far away stadiums and watch matches in Brazil, Argentina apart from visiting Fifa, UEFA, and FA of England headquarters.

He also served the national and national youth teams. Suleiman was also the manager of the national team to the 1986 Asian Games in Seoul.

The Datuk Suleiman Mohd Noor Indoor Training Centre at Padang Sri Gelam in Johor Bahru is named after him in recognition and appreciation for his contributions as ”Father of Johor Football”.

Suleiman passed away in August 2017 due to renal failure. 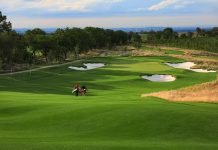 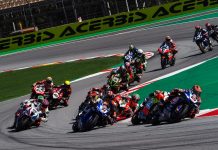