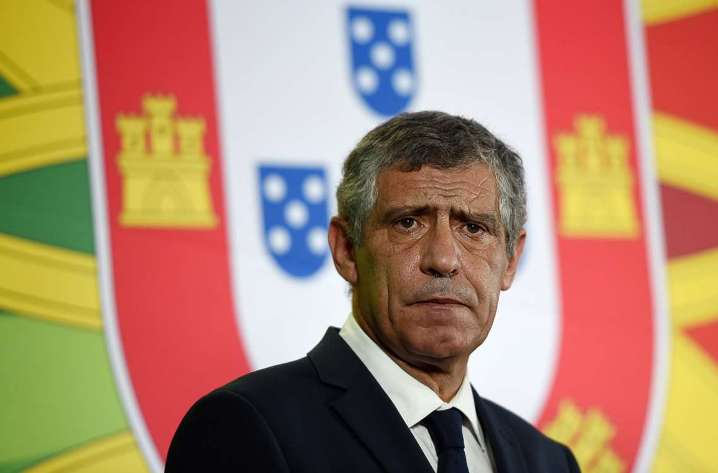 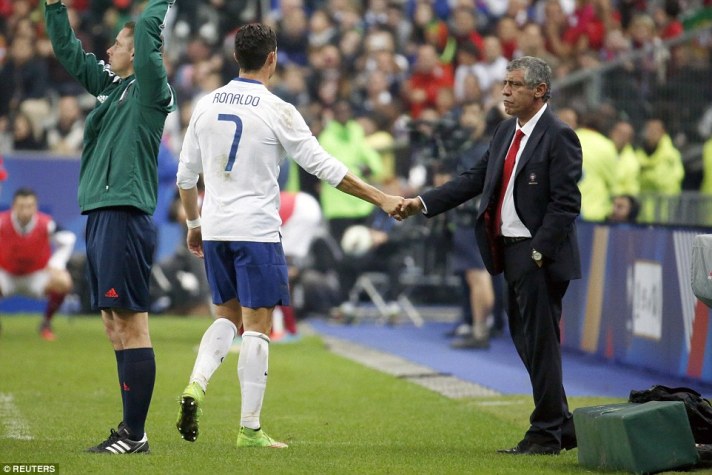 Portugal coach Fernando Santos insisted “football is not afraid” ahead of Tuesday’s friendly against Belgium in Leiria, a week after the Brussels terror attacks left 35 people dead and hundreds more injured.

“The important thing is the signal this match gives, the signal is that football is not afraid, the people are not afraid,” Santos said during a press conference in Lisbon.

The game was initially due to played at the King Baudouin Stadium in Brussels, but was moved to the Portuguese city of Leiria instead in the wake of last week’s atrocities.

“It’s very important the match is being held, and to organise it in Portugal is a very good solution,” said Santos, who added that “if the match had been held in Brussels, the emotional charge would have been different”.

“I don’t get the impression that during the match the players are going to think about the tragedy and that they won’t be able to get away from it during the game.”

Tuesday’s match will be played under heightened security and, as with the majority of European friendlies over the last few days, will be preceded by a minute’s silence in memory of the victims. – Agence France-Presse