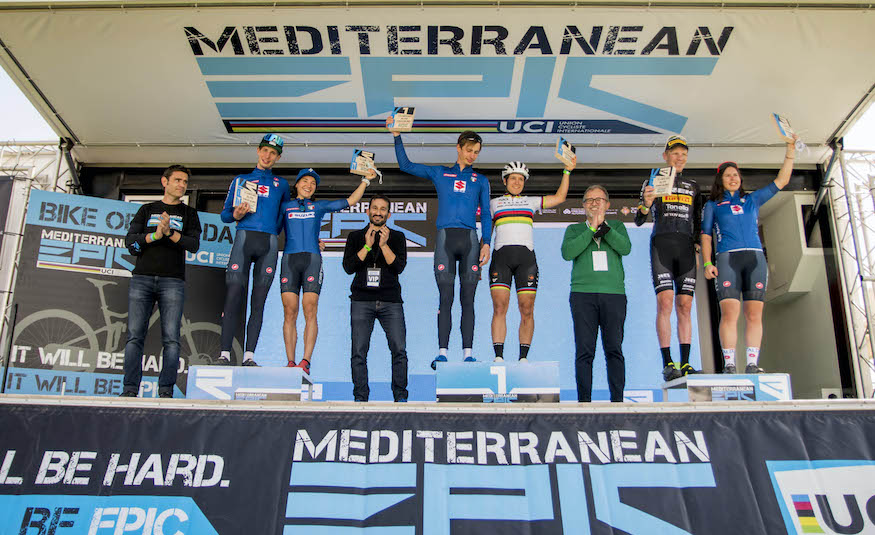 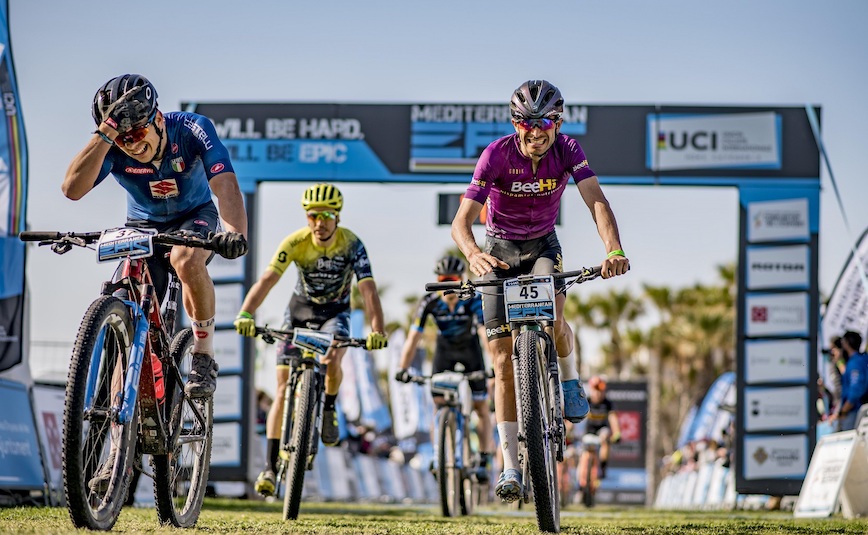 London 2012 Olympic champion, Jaroslav Kulhavy (CZE), and the young Italian, Martina Berta, take the explosive final stage of the Mediterranean Epic. Italian Daniele Braidot and Swiss rider Ramona Forchini claim the 2021 overall titles in the men’s & women’s elite category. A 48 km route and 1,000 meters of climbing was the last obstacle to overcome on a day where the fatigue of the long marathon stage the day before it was palpable.

In the men’s category, Italian brothers Daniele and Luca Braidot, first and second overall, had the difficult task of controlling a race that was expected to be very nervous.

The Czech Jaroslav Kulhavy, one of the best bikers in the history of mountain biking, was in charge of setting an intense pace that would end up neutralizing the escapees from earlier in the race. On the last kilometres, Austrian Daniel Geismayr secured the third place overall after an intense head-to-head duel with Dutch rider Hans Becking.

A crash a few meters from the end left Jaroslav Kulhavy the final stage win on a plate. Daniele Braidot takes the 2021 Mediterranean Epic title, after having a regular race and without problems of any kind. His brother Luca Braidot came in second overall with Geismayr completing the final podium.

In the women’s race, Swiss Ramona Forchini took the leader’s jersey the previous day, with an advantage of more than 7 minutes over Chiara Teocchi. In this last stage she dedicated herself to controlling the race without taking risks to seal her 3rd consecutive victory at the Mediterranean Epic.

The stage was resolved in an exciting final sprint between three members of the Italian team. Martina Berta would be the fastest, beating Eva Lechner and Chiara Teocchi herself, second in the final overall after winning two stages. Martina Berta completed the top-3 overall.