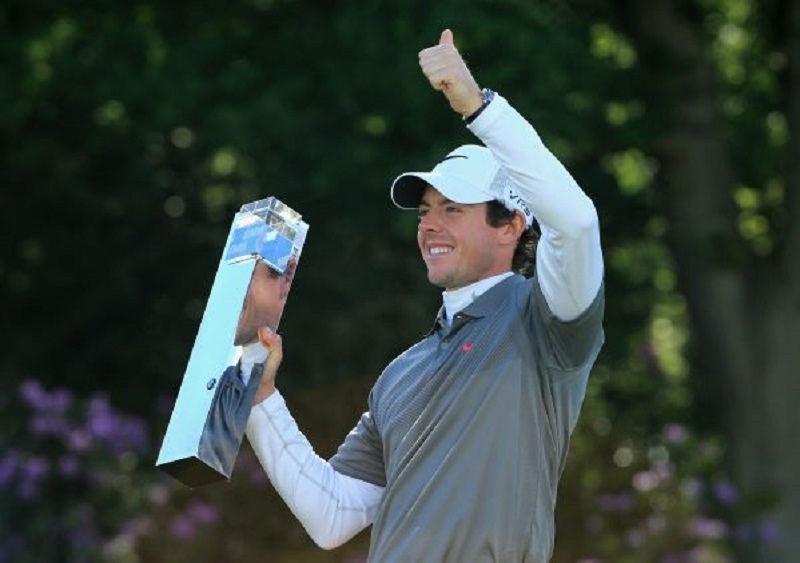 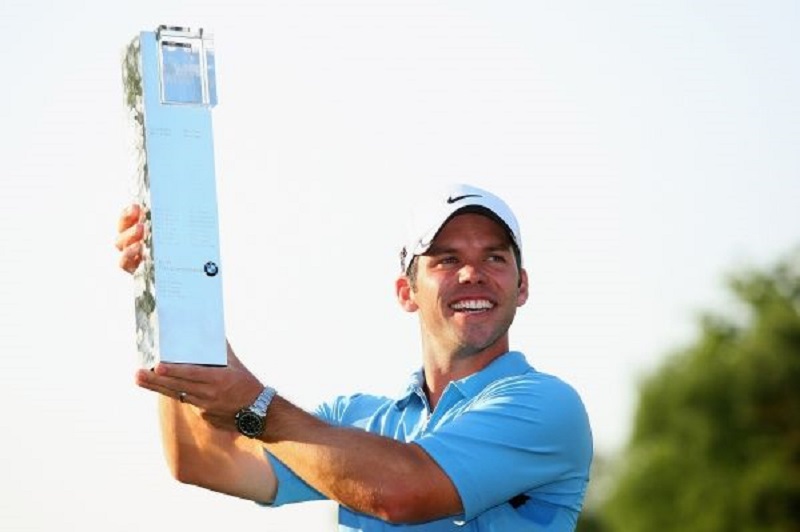 Paul Casey, 2009 BMW PGA Champion, back at the Wentworth Club for the first time since 2013

The BMW PGA Championship (24th to 27th May 2018, Wentworth Club, London) is one of the most prestigious and popular tournaments on the European Tour. This year’s event will be no different. The winner of the 2014 BMW PGA Championship and former world number one, Rory McIlroy (NIR), will tee off at the iconic tournament, which boasts a prize purse of seven million US dollars.

He will be joined by the 2009 champion, Paul Casey (ENG). Tommy Fleetwood (ENG), reigning “Race to Dubai” champion, had already confirmed his intention to play.

The victory at the Wentworth Club four years ago may not have been the biggest success of four-time major winner McIlroy’s illustrious career, but it was certainly a key moment. Now 28 years old, that win brought to an end a two-year title drought. The Northern Irishman went on to enjoy the most successful season of his career so far, with victories at the Open, PGA Championship, WGC-Bridgestone Invitational, and in the “Race to Dubai”.

“I’m looking forward to going back to Wentworth. It’s always a good week. If Wentworth gets good weather, and hopefully we do, the crowds are awesome, the golf course is great, and the area is beautiful I haven’t played there in a couple of years but from what I’ve seen, with the new grass that they’ve put in, it looks a much better golf course, a much more playable golf course,” said McIlroy, who won his latest prestigious title on the PGA TOUR at the Arnold Palmer Invitational just ten days ago.

Lifting the trophy at the BMW PGA Championship was also a very special moment for Casey. The 40-year-old grew up in the county of Surrey, which is also the home of the Wentworth Club. Even as a boy, he used to dream of winning “The Players’ Flagship” as he watched golf legends like Seve Ballesteros and record winner Sir Nick Faldo ply their trade on the West Course. C

asey, who lives in the USA, will tee off at Wentworth again for the first time since 2013 and is determined to pick up important points towards Ryder Cup qualification in front of his home public. Currently number 13 in the world, he took a big step towards securing a place on Team Europe with victory at the Valspar Championship (PGA TOUR) at the start of March.