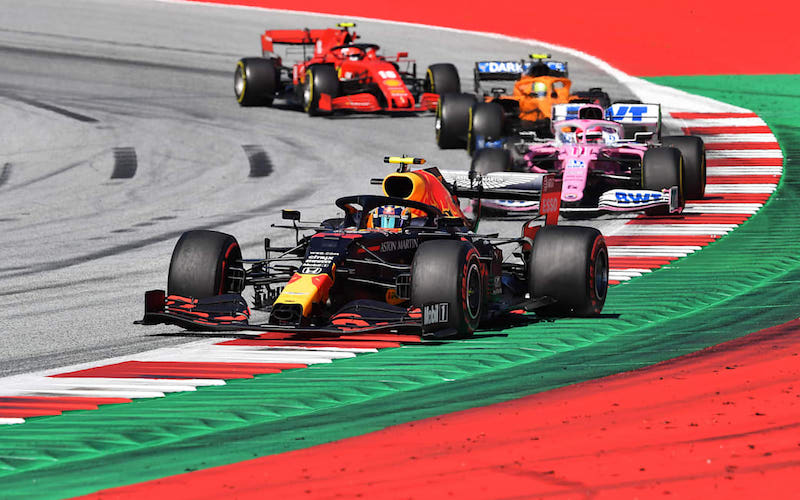 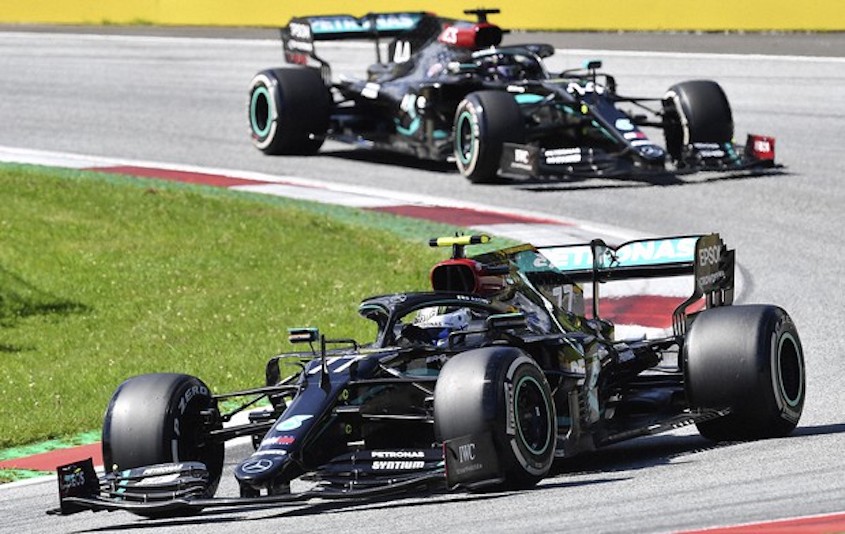 Fans of the sport will now be able to enjoy all live action on Match TV for the next three seasons including the full 2020 season, starting in Austria, through to and including 2023 season. The TV rights package also includes three more racing championships, including Formula 2, Formula 3 and the Porsche Supercup.

For the first time ever the entire Formula 1 season and support races will also be launching in market on F1TV, to ensure fans never miss out on the action.

Ian Holmes, Director of Media Rights Formula 1 said: “We are thrilled to announce a three year extension with Match TV, they have been a great partner over the years and our new agreement clearly demonstrates their commitment to fans and to the sport. We are also pleased to be launching F1TV in Russia for the first time which will complement their offering and ensure that Formula 1 fans receive unprecedented coverage across all of our properties.”

Aleksey Popov, Match TV commentator, said: “After such a brilliant season opener at the Red Bull Ring last weekend, we are thrilled to announce this exciting three-year agreement with Formula 1 and continue to expand our motorsport offering for fans. Despite a slightly later start to the season than planned, we can’t wait to see what the next stage in the competition will bring as all the teams battle it out for the FIA Formula 1 World Championship.”