Home International Four MINI ALL4 Racing at the Baja Poland 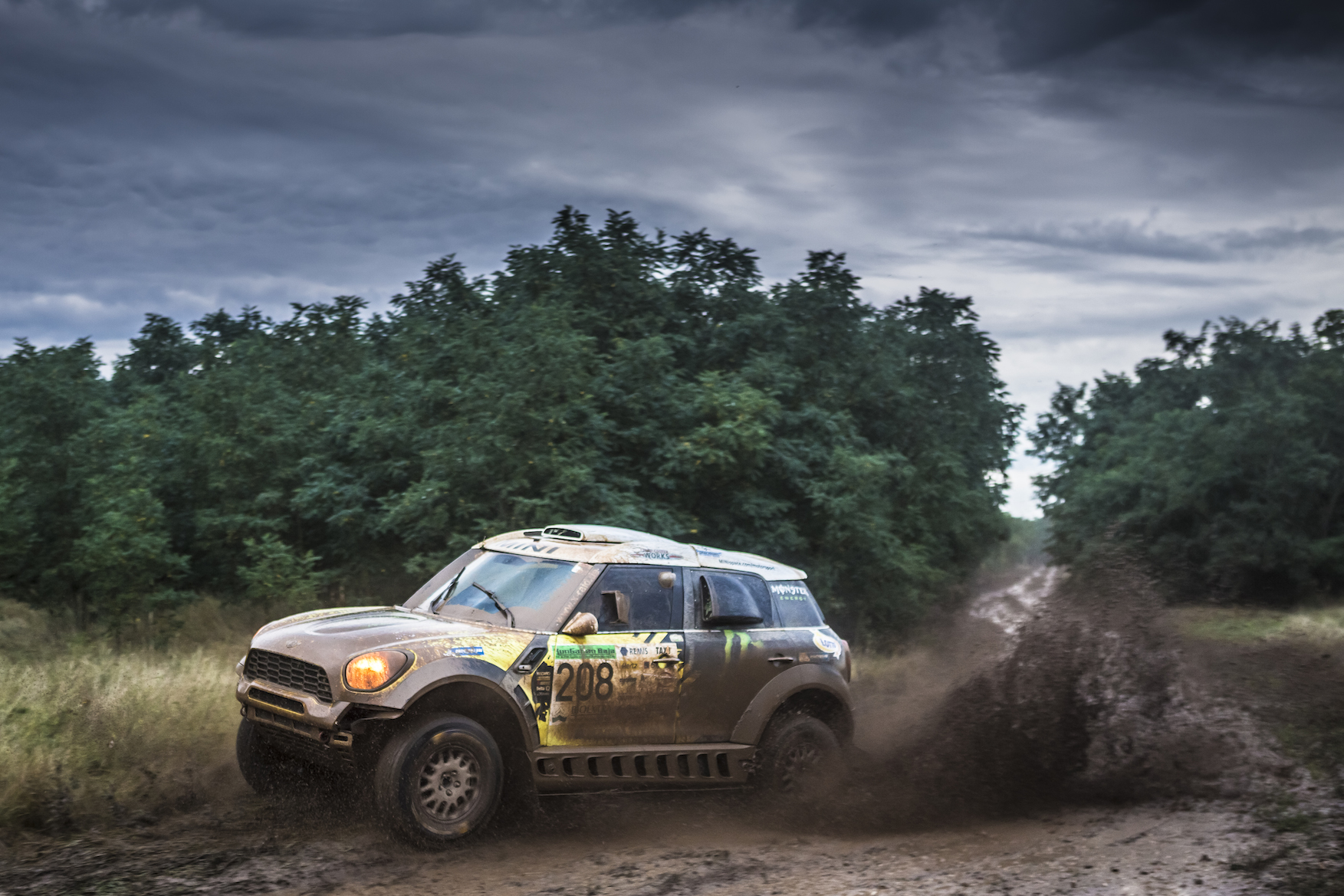 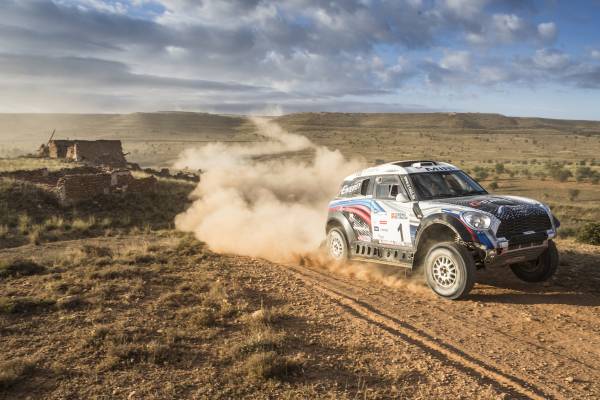 No rest for the Monster Energy X-raid Team in the 2014 FIA World Cup for Cross-Country Rallies as the reigning champion is sending no fewer than four MINI ALL4 Racing cars to compete in the 2014 Baja Poland (28-30 August) barely two weeks after finishing second and third at the Hungarian Baja.

With Vladimir Vasilyev/Konstantin Zhiltsov (RU/RU) spearheading the overall standings in their MINI ALL4 Racing and two Polish drivers Krzysztof Holowczyc and Martin Kaczmarski competing in front of their home crowds in two other MINI ALL4 Racing, the Baja Poland promises to become a special World Cup round for the X-raid Team. The German duo Stephan Schott/Holm Schmidt completes the team’s four-car line-up in Poland.

World Cup leader Vasilyev on the challenges ahead: “Like in Spain and Hungary, our goal is to get more points in order to consolidate our overall lead in the World Cup standings. Even though the Bajas are short events, one needs to be extremely focused. The narrow, winding roads which are lined by trees, bushes or stones are unforgiving.”

Once again, all X-raid Team drivers at the Baja Poland will be in the MINI ALL4 Racing which has already successfully proven its mettle by winning the iconic Dakar Rally three times in a row (2012-2014). Ever since, the MINI ALL4 Racing, whose production car version is the MINI John Cooper Works Countryman, has also compiled an impressive World Cup record. The most recent two World Cup titles were also won by the MINI ALL4 Racing with its winning formula of reliability, strength and speed.

Baja Poland consists of a total of 522 competitive kilometres on three days. On Friday, the teams set out from the service park in Szczecin (PL) near the Baltic Sea and the German border for a timed prologue of eight kilometres. The Friday results set the starting order for the remaining two days. On Saturday, the itinerary consists of two special stages of 192 competitive kilometres each. After this, the service park relocates about 100 kilometres to the east and the city of Drawsko Pomorskie (PL). Here two more stages of 65 kilometres each will wrap up the 2014 Baja Poland.