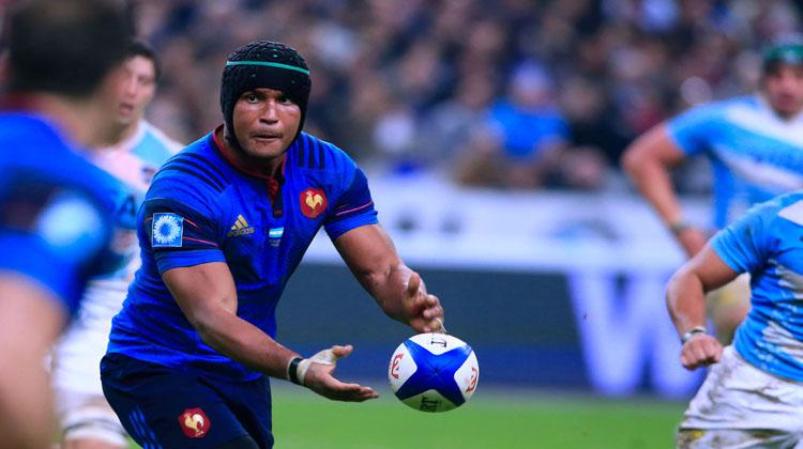 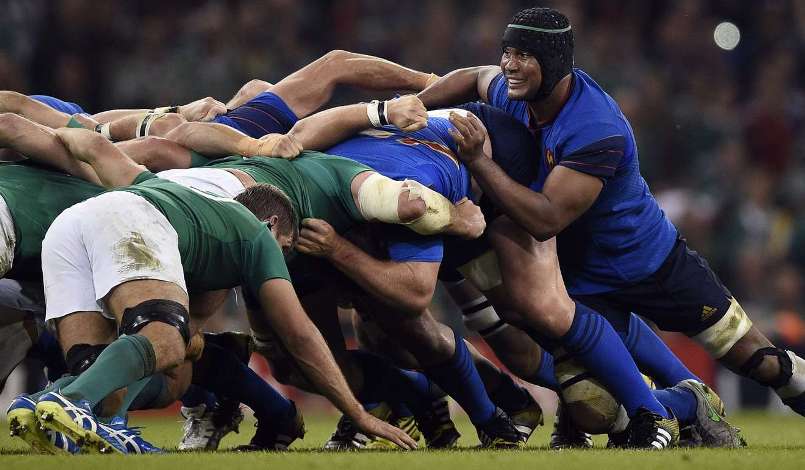 France great Thierry Dusautoir will captain a Barbarians side against England when he makes what is set to be the penultimate appearance of an outstanding career.

Sunday’s non-cap match at Twickenham, England’s last before their two-Test tour of Argentina next month, will see the invitational Barbarians in action before they travel to Belfast for a match against Ulster on June 1.

The 35-year-old is on the verge of retiring from rugby union and so ending a career that saw him captain France in their narrow 8-7 defeat by hosts New Zealand in the 2011 World Cup final.

Following that agonising loss in Auckland, Dusautoir was named World Rugby Player of the Year.

“I think Thierry Dusautoir’s one of the great leaders in the game,” said Barbarians coach Vern Cotter, who announced his team on Thursday. “You only have to look back at the 2011 World Cup in New Zealand and the game he had there.”

England’s Alex Goode and Steffon Armitage will both be up against their native country.

But Goode, one of the mainstays of London club Saracens’ back-to-back European Champions Cup winning sides, still hopes for an England recall, having been largely overlooked by coach Eddie Jones since the Australian took charge after the team’s first-round exit on home soil at the 2015 World Cup.

Jones recently justified the ongoing England exile of the 29-year-old Goode and several other Saracens on the grounds that “you can be a great player in a great side but not necessarily a great Test player”.

The 21-time capped Goode responded by saying: “I’ve got to sway his mind. I’ve just got to keep playing well and it’s a chance to play well at the weekend.”

Up front, the Gloucester duo of Richard Hibbard (Wales) and Jeremy Thrush (New Zealand) are members of an experienced pack, with World Cup-winners Ben Franks and Ruan Pienaar on the bench.

Cotter is coaching the Barbarians in between having left his post as Scotland boss and taking up a new position in charge of French club Montpellier.