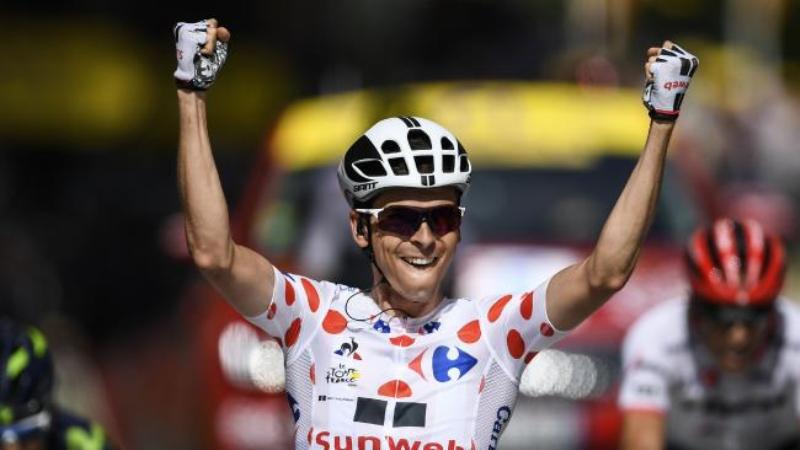 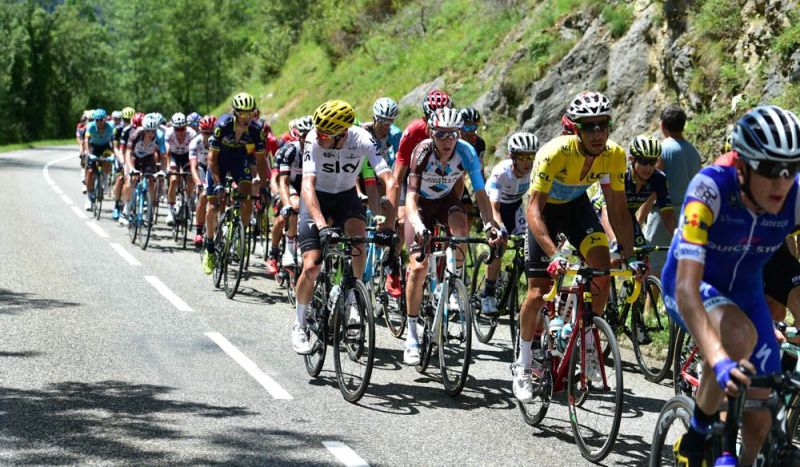 Colombia’s Quintana was second and Spaniard Contador third to take back almost two minutes on Italian Fabio Aru, who maintained the race lead at the end of the short 101km Pyrenean stage from Saint Girons to Foix.

The biggest winner, though, was Froome’s Sky team-mate Mikel Landa, who finished fourth at just 2sec and moved up two places to fifth overall, now just 1:09 back.

But the race was made first by Contador, who attacked on the first of three mountain climbs, and Quintana who attacked early on the second.

Contador’s move with 70km to ride was marked by Landa while Quintana, less than 10km later, brought along Barguil.

The latter two caught the former just before cresting the final summit of the day, 27km from the finish.

And those were the four who contested the sprint finish for victory, with Barguil bringing great delight to the home fans on their national holiday.

Both Contador and Quintana had lost significant time over the first 12 days that left their overall hopes in tatters.

But Contador moved into the top 10, although still more than five minutes back, while Quintana, still eighth, now has a deficit of just 2:07 to Aru.

With two stages in the Alps to come, a resurgent Quintana is once again a serious threat for overall victory.

In the final 10km, Ireland’s Dan Martin and Simon Yates of Britain escaped out of Aru’s group to snatch back a few seconds, although both lost a place to Landa. – Agence France-Presse