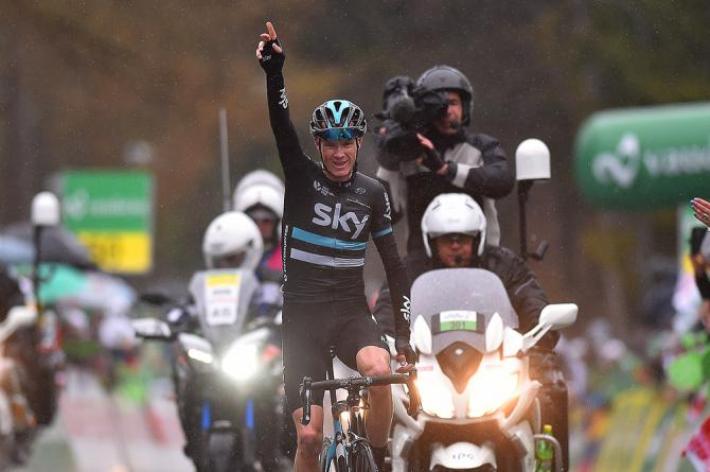 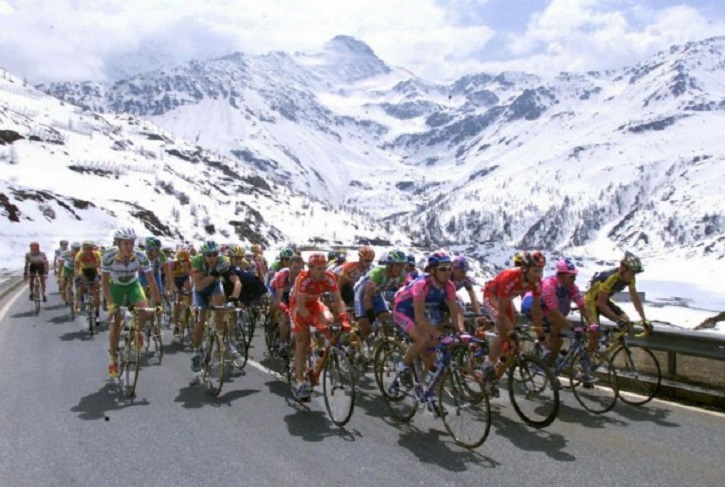 Two-time Tour de France champion Chris Froome snatched a dominant win on the penultimate stage of the Tour of Romandie on Saturday but Colombian rival Nairo Quintana stayed on course for overall victory.

Sky star Froome, who has no chance of winning the race after a puncture Thursday sent him down the standings, enjoyed a four-second advantage on the stage to Villars-sur-Ollon after a gruelling day negotiating three premier category climbs in biting cold and rain.

“It’s been a tough race so far, so to come and win the stage today, especially attacking so far out, is a great feeling. It’s nice as a team for us to get a victory here and not come away empty handed,” said Froome.

“It’s a road I remember from two years ago, with similar conditions to today in the rain and cold. I thought if I’m going to get away it’s going to have to be a long way from the finish.”

French rider Thibaut Pinot, who was third on the stage right on the wheel of Spain’s Ion Izagirre, kept second place overall.

Sunday’s fifth and final stage will be over 177.4km from Ollon-sur-Villars to Geneva with Quintana of the Movistar team enjoying a 19-sec lead after coming home in fifth spot on Saturday. – Agence France-Presse