Home News Others ‘Frugal’ Asiad may also be low on fans 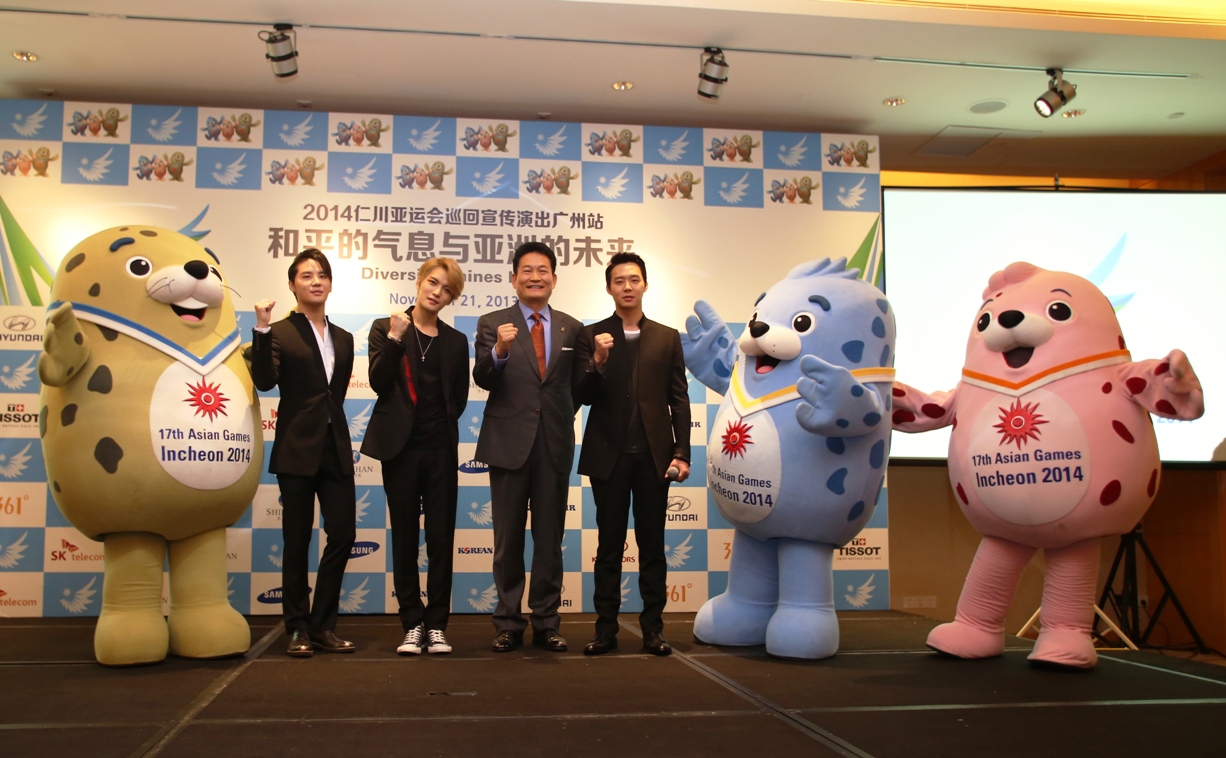 Organisers are confident a ‘frugal’ and unflashy Asian Games can put South Korea’s Incheon on the map despite low ticket sales raising the prospect of swathes of empty seats.

Days before the start, only 10 percent of tickets had sold for the Olympic-style event, which has mainstream sports as well as niche pursuits like sepak takraw and kabaddi.

Interest has not been helped by North Korea’s decision not to send their squad of 350 well-drilled cheerleaders, who proved a big attraction at previous events in South Korea.

But officials are playing down the razzmatazz usually generated by Asia’s Olympics, saying the emphasis is on creating a new, low-cost model to be copied by others.

At just over $2 billion, the Incheon Games are costing roughly a tenth of what China spent on Guangzhou 2010, and compare with the estimated $40 billion and $50 billion lavished on the Beijing and Sochi Olympics respectively.

“It will be a more economical and efficient Asiad than before, and we hope the Asian Games in Incheon will provide a role model for other countries seeking to host it,” chief organiser Kim Yong-Soo told reporters.

The frugality will extend to the September 19 opening ceremony, which will be a scaled-down, K-Pop-inspired show, according to its creators.

Artistic director Jang Jin said it would be “unlike the previous Asian Games and Olympics that focused on flaunting their national power, such as 2010 Guangzhou Asian Games, 2012 London Olympics, and 2014 Sochi Winter Olympics”.

Incheon, a port city near Seoul with hopes of becoming an Asian financial hub, has put up 17 new venues and facilities including the $500 million, 61,000-seat main stadium.

Transport may be a concern on the sprawling site, with competition in 36 different sports — more than the Olympics — held at 49 venues, alongside concerts and festivals.

Equally, a lack of fans would dampen excitement but organisers have ruled out giving away free tickets or resorting to the tactic of busing in schoolchildren and soldiers to fill seats.

“Unlike previous games, the compulsory mobilisation of spectators is impossible this time,” Lee Jun-Sung, a press official, said, referring to the Asian Games hosted by Seoul in 1986 and by Busan in 2002.

He lamented the absence of North Korea’s cheerleaders, whose model looks and fervent nationalism fascinated South Koreans at the 2002 Asiad in Busan and 2003 Universiade in Daegu.

“North Korean cheerleaders who were dispatched to sports games held in South Korea in the past played a role in attracting more spectators,” Lee said.

Ticket sales will pick up as the countdown continues, but certain sports such as sepak takraw — Southeast Asian volleyball played with the feet — cannot expect big crowds.

“We are doing our best but prospects are not bright due to a lack of public interest especially in unpopular games such as cricket and sepak takraw, which will be shown here for the first time,” said Lee.

Kabbadi, wushu and soft tennis also have a place on the programme, as well as a full roster of Olympic sports including newly included rugby sevens and golf.

About 6,800 security will be on site with protection especially tight around the athletes and officials from North Korea, which remains officially at war with the South.

Incheon raised funds by selling $1.2 billion in bonds, which will start maturing next year, and received a $480 million central government hand-out.

But officials estimate a long-term return of $12 billion if the Games help Incheon emerge from Seoul’s shadow as a business destination in its own right. – Agence France-Presse