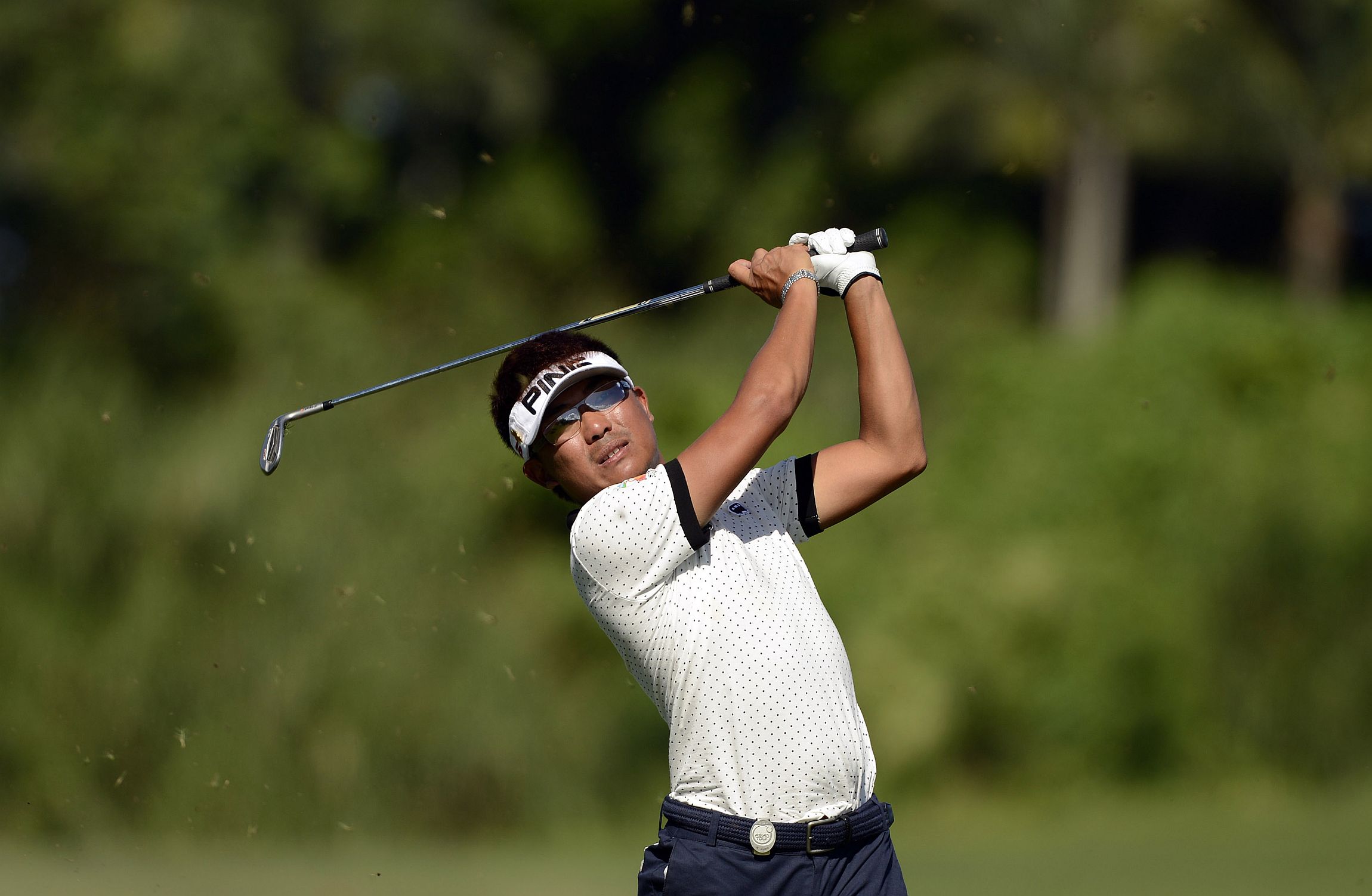 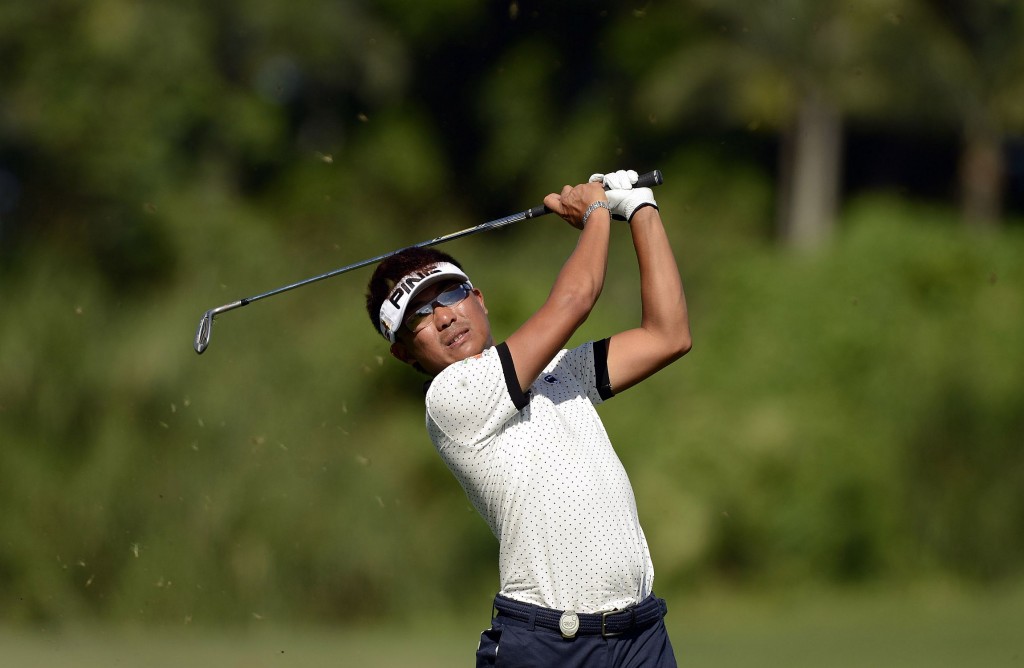 Kuala Lumpur, April 14: Nicholas Fung will hold on to the valuable advice from Thai star Thongchai Jaidee when he attempts to become the first Malaysian to win the Maybank Malaysian Open which starts on Thursday.

Fung was part of Team Asia who shared the trophy with Team Europe after fighting back from an opening round 0-5 defeat in the inaugural EurAsia Cup presented by DRB-HICOM in Malaysia three weeks ago.

The young Malaysian was paired against an in-form Miguel Angel Jimenez in the final round Singles match and was only defeated on the last hole when the Spaniard holed a difficult birdie putt.

Fung’s battling performance earned him praises from his teammates and Team Asia’s playing captain Thongchai, who is a two-time Maybank Malaysian Open winner and a three-time Asian Tour number one.

“Thongchai said that I played great and it didn’t matter if I lost because my opponent is such a strong player. He said that I’m playing very well and the defeat to Miguel should not bring my morale down in my next tournament. I will definitely hold on to those words for this week,” said the 23-year-old Fung.

Fung showed he can hold his own against the Spanish veteran, who finished fourth at the Masters tournament and will be hoping to display similar fighting qualities when his National Open gets underway.

“It was great to play with Miguel. He is a top star and I’m the underdog so I tried to do my best to beat him. I’m very happy I lasted until the last hole and was only beaten by a birdie. That was a very good effort. After playing with him, I learnt how to be more patient. Hopefully I put that into good use this week,” said Fung.

Fung will be among 22 Malaysians in the elite field this week which will be headline by former Maybank Malaysian Open champions Lee Westwood of England, Louis Oosthuizen of South Africa, Arjun Atwal of India and defending champion Kiradech Aphibarnrat of Thailand.

Fung will be on a personal mission at the Kuala Lumpur Golf and Country Club as he has never made the halfway cut in seven previous appearances at his national championship, three as an amateur and four as a professional.

To help achieve his goal, Fung has been training regularly in the gym which has given him extra distance off the tees.

“On this golf course, my tee shots always land in the bunker traps. My distance from the tees is about 280 yards and there’s exactly where the bunkers are. That’s why I’ve been going to the gym to gain some distance. Now I can hit five yards more so I can carry my drives over the traps,” he said.