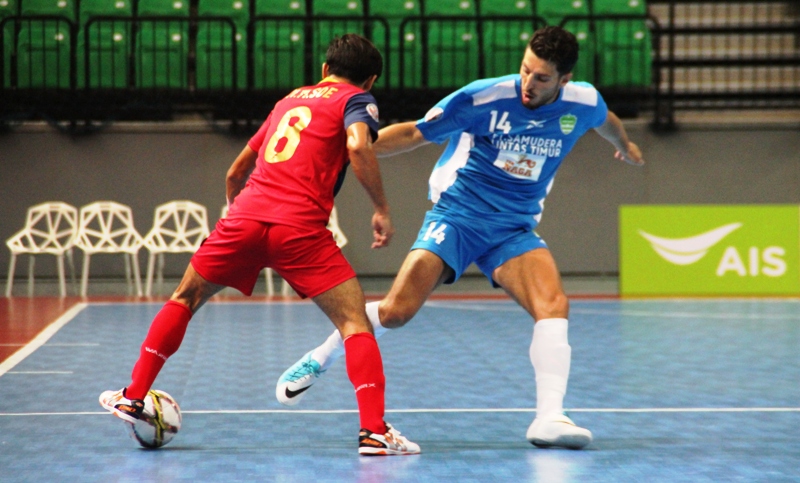 Permata Indah of Indonesia made the semi-finals of the AFF Futsal Club Invitational Championship 2017 when they beat Pyay United of Myanmar 9-4 to emerge as runners-up to join group winners Thaiport FC.

With defending champions Thaiport in firm control where they completed their fixtures with a 10-2 beating of Shah United of Brunei, it was the Permata Indah- Pyay United clash which hogged the limelight.

But Permata Indah showed that even without the skills and thrills of Rico Zulkarnain, who was out injured, they were still a handful as they played a calculated game to beat their determined opponents.

The control which was given to Pyay United at the start of the game seemed to have lull them somewhat and that allowed Permata Indah to score two quick goals in the 11th minute through Khalid Al Hattach and 12th minute off Ardiansyah before a third from Yusuf Ahmad Khaerudin (17th minute for them to take a 3-0 lead.

Just before the break, disaster befell Pyay United when goalkeeper Aung Zin Oo was red carded for using his hand outside the D.

The second half went up a gear as Pyay United nailed their first goal of the game through Aung Myo Tun.

But that seemed to have prodded Permata Indah into action as captain Rahmat Arsyad then blasted in a hat-trick (26th penalty, 31st and 34th penalty) to be followed by Ardiansyah (28th), Al Hattach (34th) Muhammad Ali Nasrullah (40th). 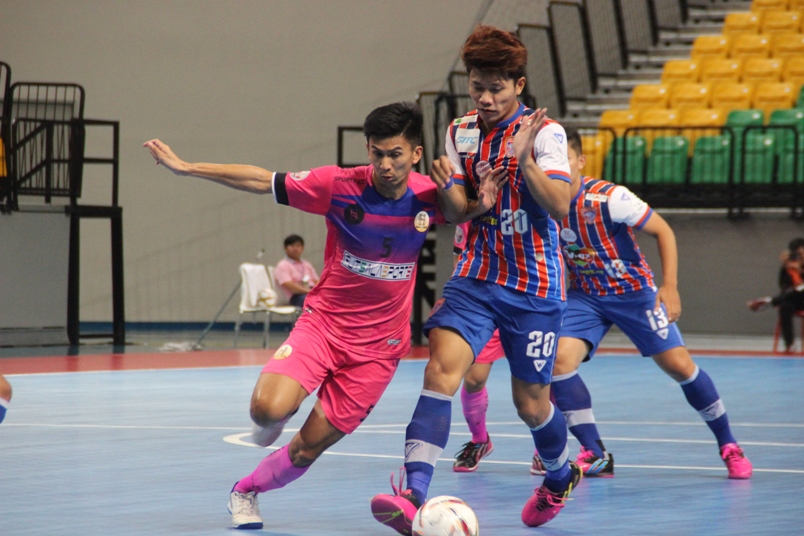 In the meantime, Thaiport were not overly stretched as they over-powered Shah United 10-2.

Rattikun Plonghirun (5th and 27th minute), Thanakorn Penpakul (19th and 28th) and Sarawut Jaipech (37th and 37th) were all on the double as Anantachai Prabwongsa (1st), Thiago De Oliveira (9th), Nopadol Kokpermsub (11th) scored the others.

An own goal from Shah United’s Anton Nugroho completed the rout even though Brunei did manage to score through Dennis Bawana (21st) and Abdul Azim Hassan (40th).