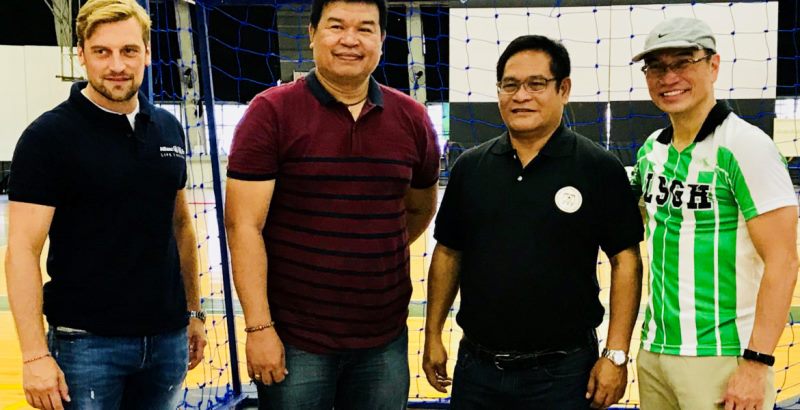 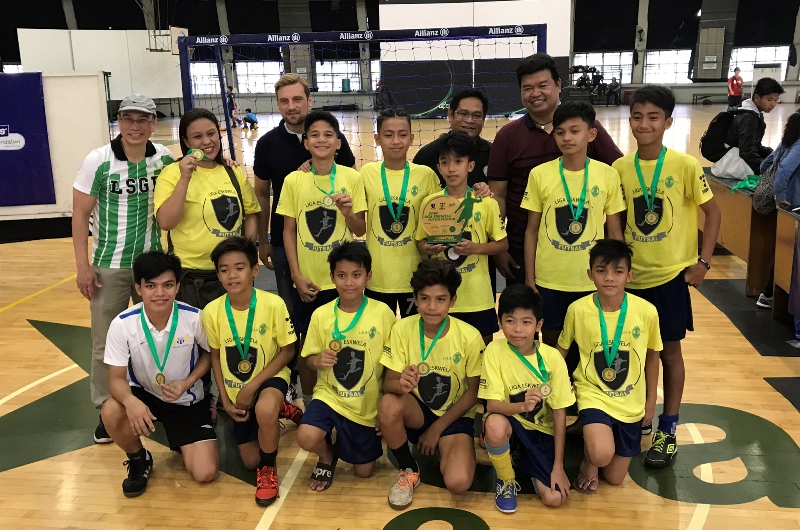 Over 40 teams in the National Capital Region participated in the recently concluded Liga Eskwela Futsal Festival that was held at the La Salle Green Hills campus in San Juan.

Organized by the Moran Foundation, in close collaboration with the Department of Education and the Philippine Football Federation, the tournament was deemed as a perfect opportunity to have futsal as a key grassroots development initiative for young and promising players who have no access to any football facilities.

“We see futsal as a viable opportunity for children to learn football,” said Gastanes. “We congratulate the organizers for the successful hosting of this futsal tournament.” – http://pff.org.ph