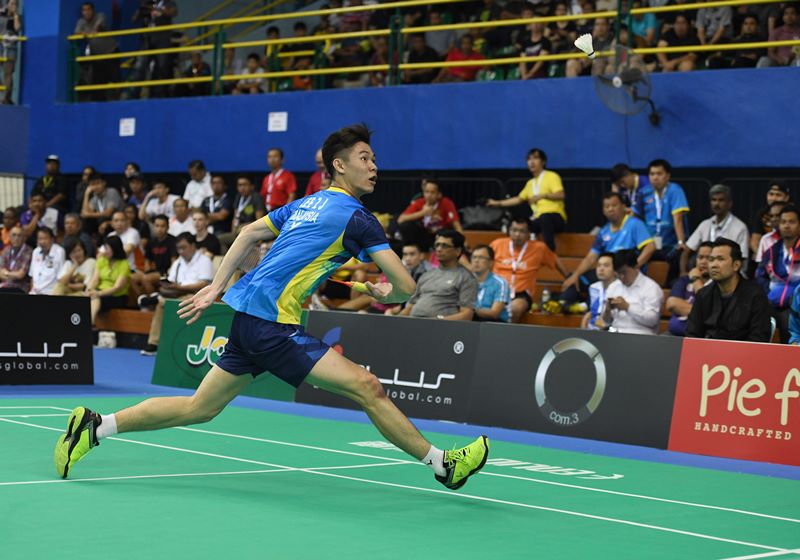 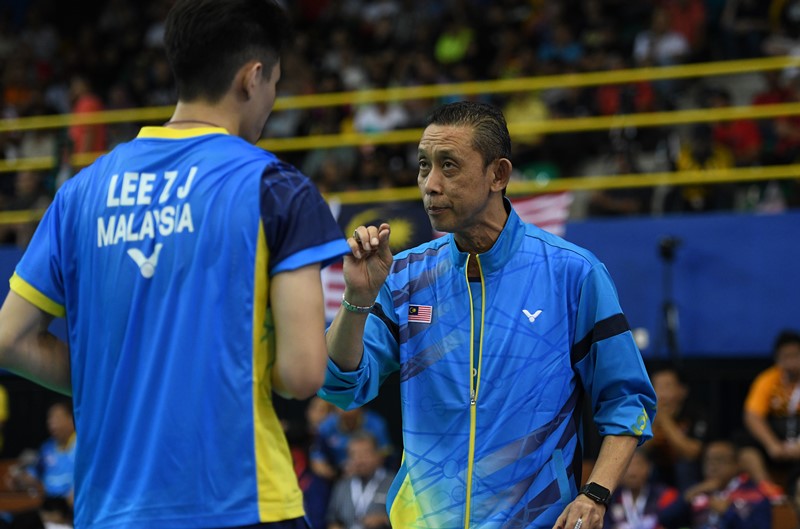 The Malaysian men’s team might have stuttered in their campaign in the E-Plus Badminton Asia Team Championships last night here in Alor Star, but Malaysian youngster Lee Jii Zia did not suffer hometown blues.

The Kedah lad was in fine form in front of his hometown fans when he scalped world No. 34 Suppanyu Avihingsanon of Thailand in straight sets in a battle that lasted for less than half an hour.

“I was feeling nervous as I was back playing in my hometown but I listened to coach Misbun’s advice. He told me not to think about anything but play like a mad man,” said Jii Zia.

“We were both attacking players but I managed to control most of the game and it was an advantage for me.”

But while Jii Zia managed to contribute the one point, the Malaysian men’s still crumbled to a 3-2 loss to the Thais – who will be hosting the Thomas / Uber Cup later this year.

“The win (over Supnnanyu) has boosted my confidence. So I will be looing forward to playing against Chinese Taipei next which will be a crucial game for us.” – BY ALVIN OH