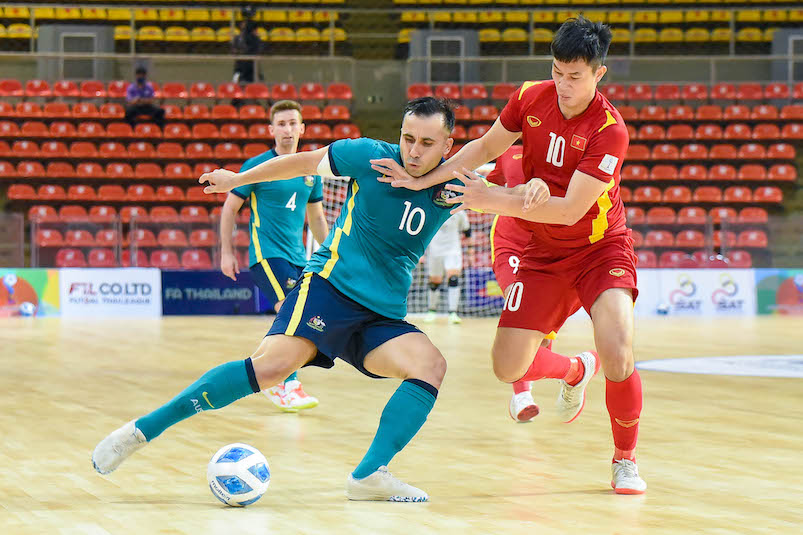 Vietnam powered past Australia 5-1 to emerge as runners-up in Group B as they booked their place in the semifinals of the AFF Futsal Championship 2022.

With both teams needing to win for the right to join Myanmar in the next round, it was Vietnam who was in total control as they found the back of the net through Thinh Phat (13th and 34th minute), Tran Thai Huy (29th), Chau Doan Phat (35th) and Nhan Gia Hung (38th).

Australia’s only goal of the game came off Nicholas Rathjen’s penalty in the 27th minute. 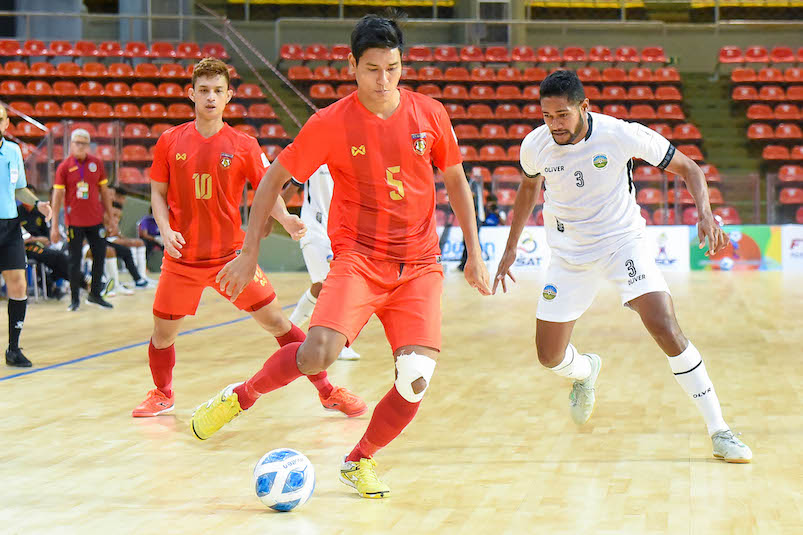 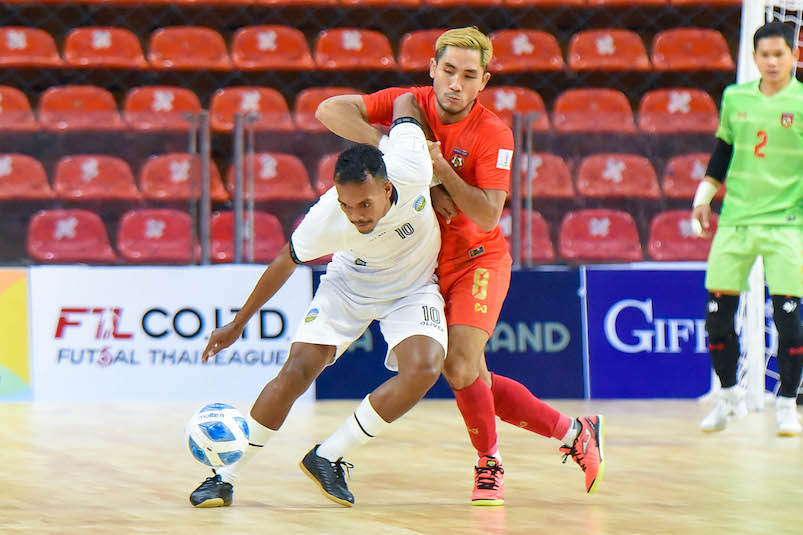 In the meantime, Myanmar walked away 10-3 winners over Timor Leste in their final game of the group to confirm their place as Group B winners.