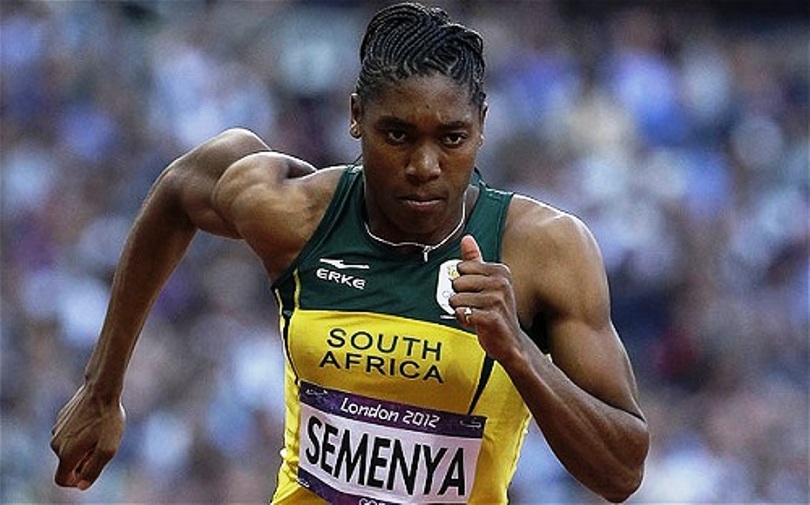 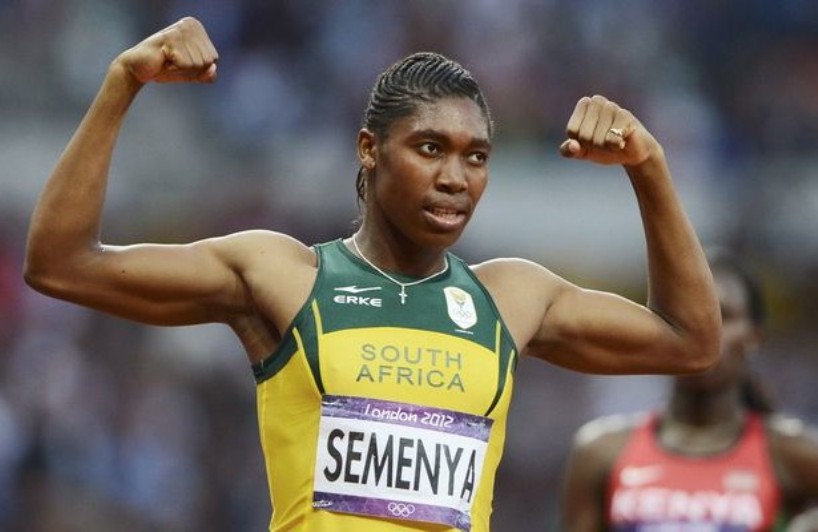 South Africa’s Caster Semenya is back and vowing to win an Olympic gold medal that could reignite the complex biological and ethical gender storm that once engulfed her life.

The athlete, who was at the centre of a bitter dispute over gender testing seven years ago, is favourite to win the women’s 800 metres in Rio next month.

Semenya shot to international stardom in 2009 when she won the 800m at the World Championships in Berlin.

But her victory triggered a storm of controversy when rivals questioned her gender.

She was forced to undergo medical tests and barred from the track for nearly a year, before returning to win silver at the 2011 World Championships and 2012 London Olympics.

Her career appeared to be sharp decline, however, when she failed to qualify for the world championship final last year.

But now Semenya, 25, is in the best form of her life, and confidently brushing off the past track disputes.

“I don’t have time for that,” she said when asked about the gender issue at the African Athletics Championships in Durban in June.

“I am an athlete and I focus more on the issues that concern me: training, perform, eat, sleep. So that thing — you know, it’s not part of me.”

Semenya’s full health records have never been made public, but her case triggered a debate in sport over hyperandrogenism, a condition involving overproduction of male sex hormones.

Last year, regulations were suspended that required women athletes to take testosterone-lowering medication if their levels were above a legal mark.

The ruling ended much of the uncertainty over Semenya’s right to run, even if some of her competitors still feel she holds an unfair natural advantage.

Semenya has put in some startling track times in recent months.

She scored a gold hat-trick at the African championships, winning the 1,500m and 800m titles and anchoring the 4x400m relay to first place.

In April she became the first person to take triple gold in the 400m, 800m and 1,500m races — all in a single day at the South African national championships in Stellenbosch.

Semenya has also run the fastest 800m times in the world this year, posting 1min 56.64sec twice, in Rome and Rabat.

Semenya said she drew inspiration from Nelson Mandela who stood by her during the 2009 scandal, when she endured what she described as “invasive scrutiny of the most intimate and private details of my being.”

The test results were never released, but speculation was fuelled by unconfirmed leaks to the press.

Ahead of the Olympics, IAAF president Sebastian Coe has already rallied to her defence.

“I don’t like to see any athlete in any discipline under sensitive situations being demonised, we are talking about human beings here,” he said last month.

Semenya, a sports science student at North-West University in Potchefstroom, who stands 1.78 metres (5 ft 8 in), is understandably wary of public attention but can open up to friends, said Sepeng.

“She is talkative and feels more free when she is among people she trusts,” he said, adding that if “she does not like something she will tell you straight.”

“It feels good to be back on track. I’ve been through a lot,” she told the Sunday Times in a rare interview given in April.

“Now I’m back with a bang… The main target is to go to Rio and win a gold medal.” – Agence France-Presse