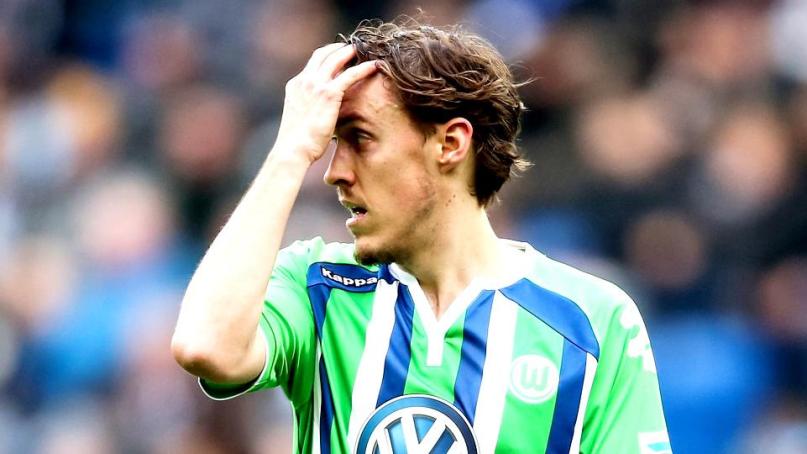 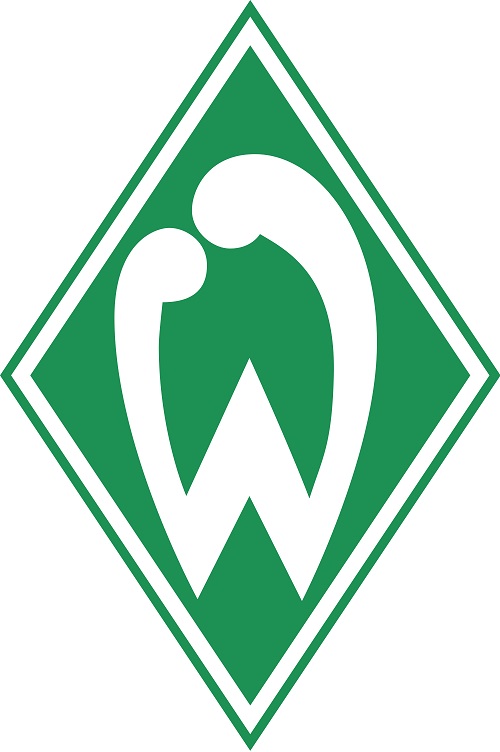 Germany striker Max Kruse completed his transfer back to Werder Bremen on Wednesday, insisting football is his main focus after a series of off-field indiscretions at Wolfsburg last season.

Bremen have reportedly paid nine million euros ($10 million) for the keen poker player who captured the headlines by forgetting 75,000 euros in a Berlin taxi last October, then rowing with a female reporter in a nightclub in March.

His behaviour led to him being kicked out of the Germany squad by head coach Joachim Loew and scuppered his chances of playing at the European Championship.

The 28-year-old left Bremen in 2009 for spells at Hamburg-based St Pauli, Freiburg, where he made his Germany debut in 2012, and Borussia Moenchengladbach before joining Wolfsburg in July 2015 and scoring just six goals in 32 league games.

Having been reprimanded and fined by Wolfsburg last October for misplacing the huge sum of cash, the striker is seeking a fresh start.

“Football is the centre of my life,” Kruse said, after his medical, in a press conference when asked about last season’s antics.

“I listened to my gut feeling and heart for this transfer.

“Werder gave me the chance to be a professional and I played my first game as a Bundesliga pro for this club.

“Now I want to help the club get back to finding its former strengths again.

“It was clear to me that I needed to go to a place that feels like home and a club that is 100 percent behind me.”

Both Kruse and his new club seek a return to former glories.

Kruse won the last of his 14 caps when he netted the winning goal in a 2-1 victory over Georgia last October in a key Euro 2016 qualifier.

He was set to join Galatasaray before the political unrest in Turkey scuppered the deal.

His transfer is set to be a club record, eclipsing the eight million euros Werder paid Borussia Moenchengladbach for Marko Marin in 2009.

The Kruse signing has been financed by the sale of Nigeria striker Anthony Ujah to China’s Liaoning Whowin, for 11 million euros, and defender Jannik Vestergaard to Gladbach.

“We’re certain he will be a presence on the pitch for us,” said Bremen coach Viktor Skripnik. – Agence France-Presse