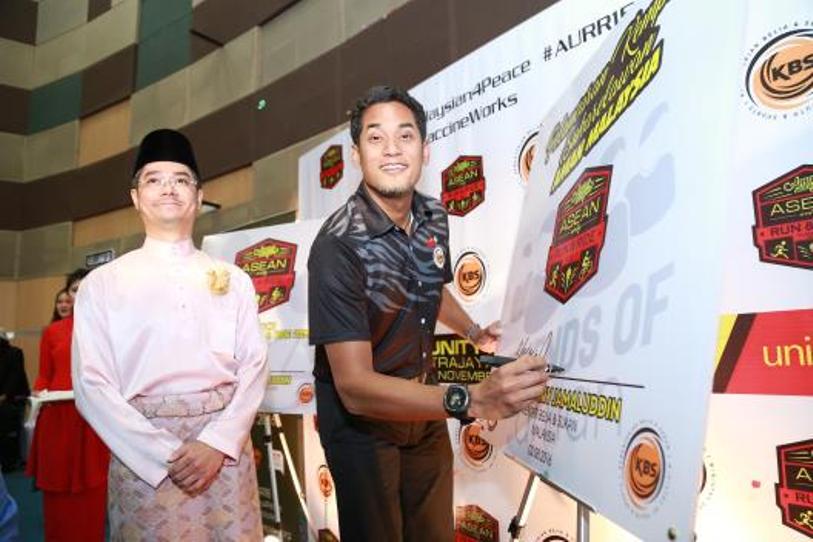 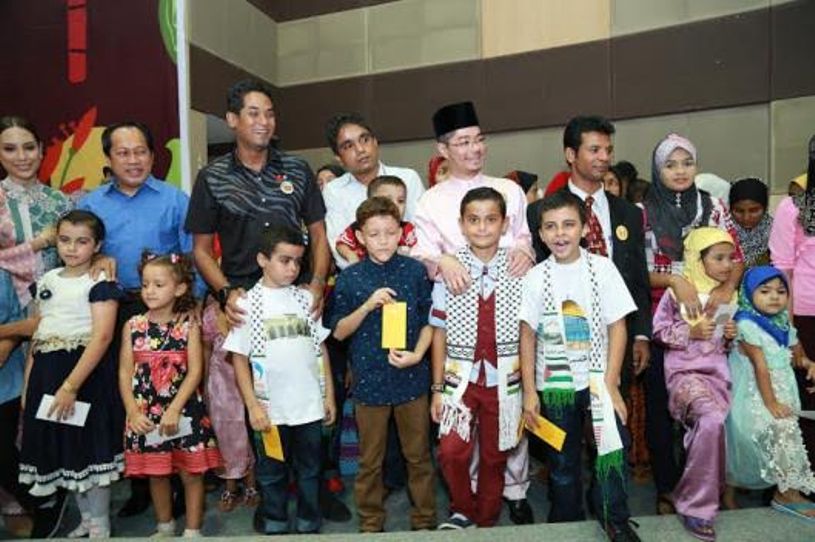 AMAN Malaysia returns again this year with ASEAN Unity Run & Ride 2016, a running and cycling lifestyle event that aims to unites all ASEAN nations to stand together as a peaceful and loving society.

“Sporting events such as this can have a tremendous unifying factor as they transcend all possible barriers. I wish the ASEAN Unity Run & Ride 2016 to be a success and to meet all of the objectives set by AMAN Malaysia,” said YB Encik Khairy Jamaluddin.

This is the second series following the successful ASEAN Unity Run event last year, held in conjunction with ASEAN month and officiated by the Prime Minister of Malaysia on the 8 August 2015. The Youth and Sports Minister, the International Trade and Industry Minister, ASEAN ambassadors joined 10,000 participants from 20 countries on the 5K run.

“Last year’s ASEAN Unity Run 2015 was a very successful event, fostering great ties and unity within the community and the ASEAN region. Our main objective this year is to elevate Malaysia as a peace loving society, use this platform to call all Malaysians and beyond to stand united. In addition to that, working with UNICEF this year would help us to raise awareness on the importance of vaccination for children and babies, as I believe saving one’s life starts from somewhere,” said Dato’ Mohamed Hazali Bin Abu Hassan, President of Aman Malaysia.

The non-competitive categories brought back from last year include the fun run for both Men and Women (16 years old & above) and Veteran’s Open (40years old & above), run as well as the favourite Stroller Run category amongst mummies, daddies and babies.

In the recent increasing popularity of cycling, a 35K fun ride has been included in the event due to high demands from youths and young professional. The Lend Your Body Campaign will feature volunteers and celebrities cycling along with underprivileged Orang Asli toexperience the thrill of cycling.

Working together with UNICEF again, this year’s campaign will focus on raising awareness on the importance of vaccinations for babies and children, especially amongst parents.

UNICEF is the largest global scaled NGO that consistently champions the importance of child immunisations, through a series of awareness campaigns all over the world with special attention on Third World Countries.

Together with UNICEF, AMAN Malaysia will lead a series of campaigns and talks in September and October this year, in the built up for the ASEAN Unity Run & Ride 2016, with the support of the Prime Minister’s Department, the Ministry of Health, and Ministry of Women, Family and Community Development talks on vaccines and vaccinations from health and religious experts will be carried through the series of campaigns with the public.

“As parents, it is our responsibility to ensure our children go through vaccinations to protect them from preventable diseases such as Polio, Measles, Tetanus, Diphtheria, Tuberculosis, Pneumonia, Hepatitis B and others. In fact, we owe our children to live out a full and healthy life (to make sure they are safe from these life-threatening and life-debilitating diseases that are preventable),” Dato’ Mohamed Hazali stated.

The World Health Organisation (WHO) estimates that 3 million children around the world may be saved every year with immunisations.

A volunteer drive for those who wish to join #AmanVolunteer was also pre launched today by Youth & Sports Minister, YB Encik Khairy Jamaluddin. Approximately 300 volunteers will be required for the event.

Let us unite for the future of our children.

For more information and registration, please go to www.amanmalaysia.org 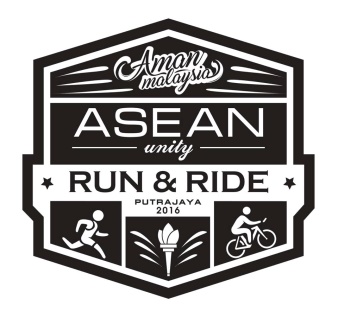 There are 3 different categories, the 10km Race, the 5km Fun Run respectively and the 35km Ride respectively. The additional 35km was added in this year due to it high demand from the youth and young professionals. This year running categories would feature a 10km competitive race, and a 5km Stroller Run will be returning again this year.

In partnership with UNICEF, there will be a booth opened at the race village to campaign on the importance of vaccines and vaccinations for children and babies.

Based upon the Principles of a Peaceful Malaysia, ‘AMAN MALAYSIA’ is a movement that promotes initiatives and campaigns, which are based on the unity and harmony for all people and communities in Malaysia and the ASEAN region. Aman Malaysia’s motto is “Peace, Progress and Unity”.

The President of Aman Malaysia, Dato Mohamed Hazali Bin Abu Hassan, aims to unite people of different races, religions and backgrounds to be able to live together in harmony. This is in line with Malaysia’s vision to continue developing as a nation. Aman Malaysia strongly believes that the progress of the country can’t merely be measured in terms of physical development, but that the improvement, in terms harmony and spiritual mind-sets as a whole of the Malaysian society, are an even stronger indicator of achieving progress as a nation.

With the help of Aman Malaysia’s four pillars of faith, “Friends of Aman”, the “Aman Unity Series”, “Aman Awareness” and “Aman Cares”, Aman is looking to further create awareness for its causes by organising the ASEAN Village and ASEAN Unity Run 2015. AMAN Malaysia continues the initiative for a healthy society with the introduction of ASEAN Unity Run & Ride 2016.