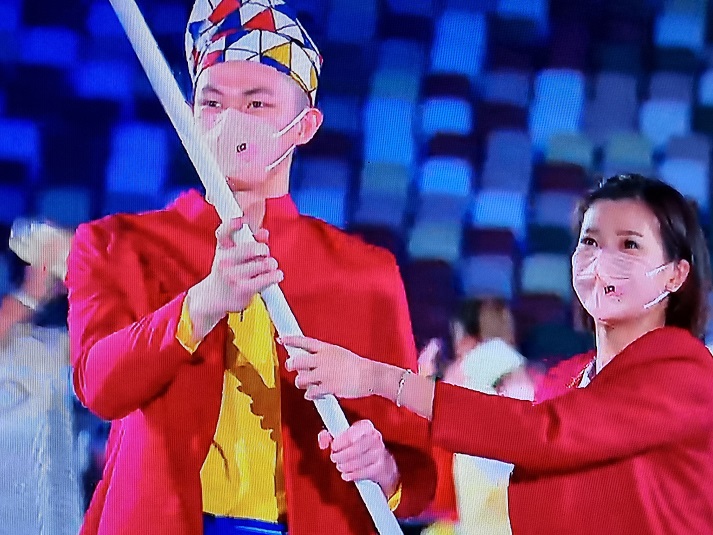 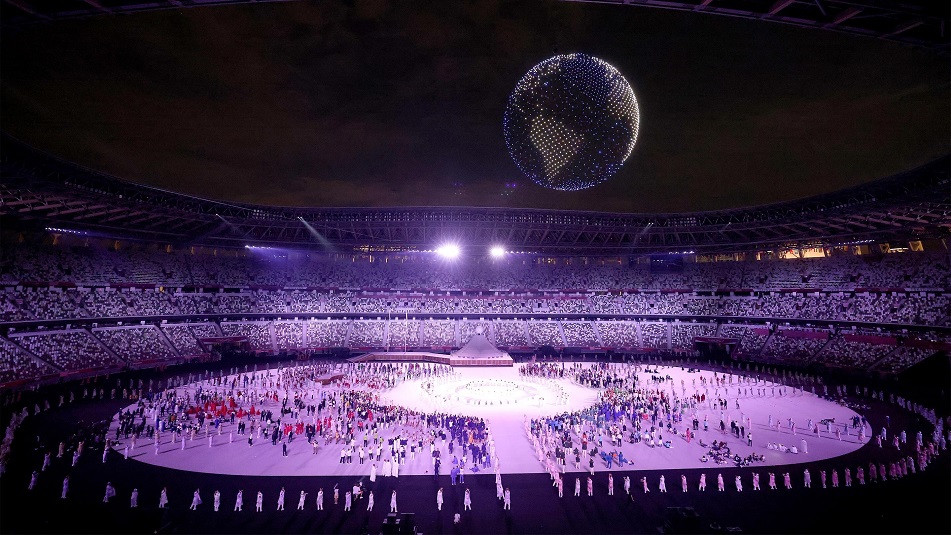 The International Olympic Committee (IOC) worked with renowned composer Hans Zimmer to take viewers on a musical journey around the world. Starting in the Olympic Stadium in Tokyo, the Suginami Children’s Choir, representing Asia, passed the baton on to the artists from Africa, Europe, the Americas and Oceania, all of whom joined remotely. They were supported with music from TAIKOPROJECT and the Synchron Stage Orchestra and Stage Choir.

“This song reflects the values the Olympic Games stand for. It is a call for peace and brotherhood, for unity and solidarity,” IOC President Thomas Bach said.

“Imagine” and the Olympic Games have crossed paths many times throughout the song’s history, as it communicates messages of solidarity, togetherness, hope and peace.

For decades, artists, including Stevie Wonder (Atlanta 1996), Peter Gabriel (Turin 2006), the English children’s choir (London 2012) and K-Pop stars Ha Hyun-woo, Jeon In-kwon, Lee Eun-mi and Ahn Ji-young (PyeongChang 2018), have sung “Imagine” at Olympic ceremonies. These appearances have laid the foundation for a natural connection between the iconic song and the Olympic Games. 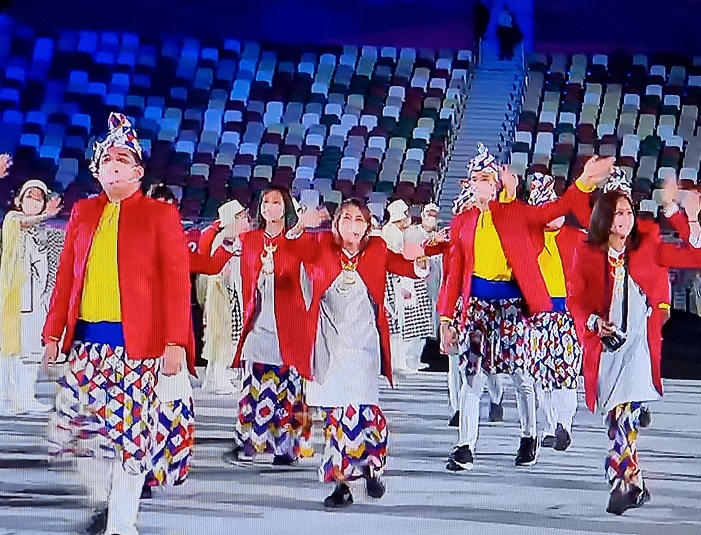 John Lennon himself was the first to connect his song to the Olympic Games when he said in an interview three days before he died: “We’re not the first to say ‘Imagine No Countries’ or ‘Give Peace a Chance’, but we’re carrying that torch, like the Olympic torch, passing it hand to hand, to each other, to each country, to each generation. And that’s our job.”

The Tokyo 2020 Organising Committee and the IOC worked with leading creatives to deliver an Opening Ceremony that showed that the world and its athletes are stronger together in a display of connection, unity and hope.

As the official start of the Olympic Games, the long-awaited and much-anticipated Opening Ceremony was a moment Japan had been tirelessly preparing for, and one that the athletes – 60% of whom will compete in only one Olympic Summer Games – have been waiting and training their entire lives for. – olympics.com