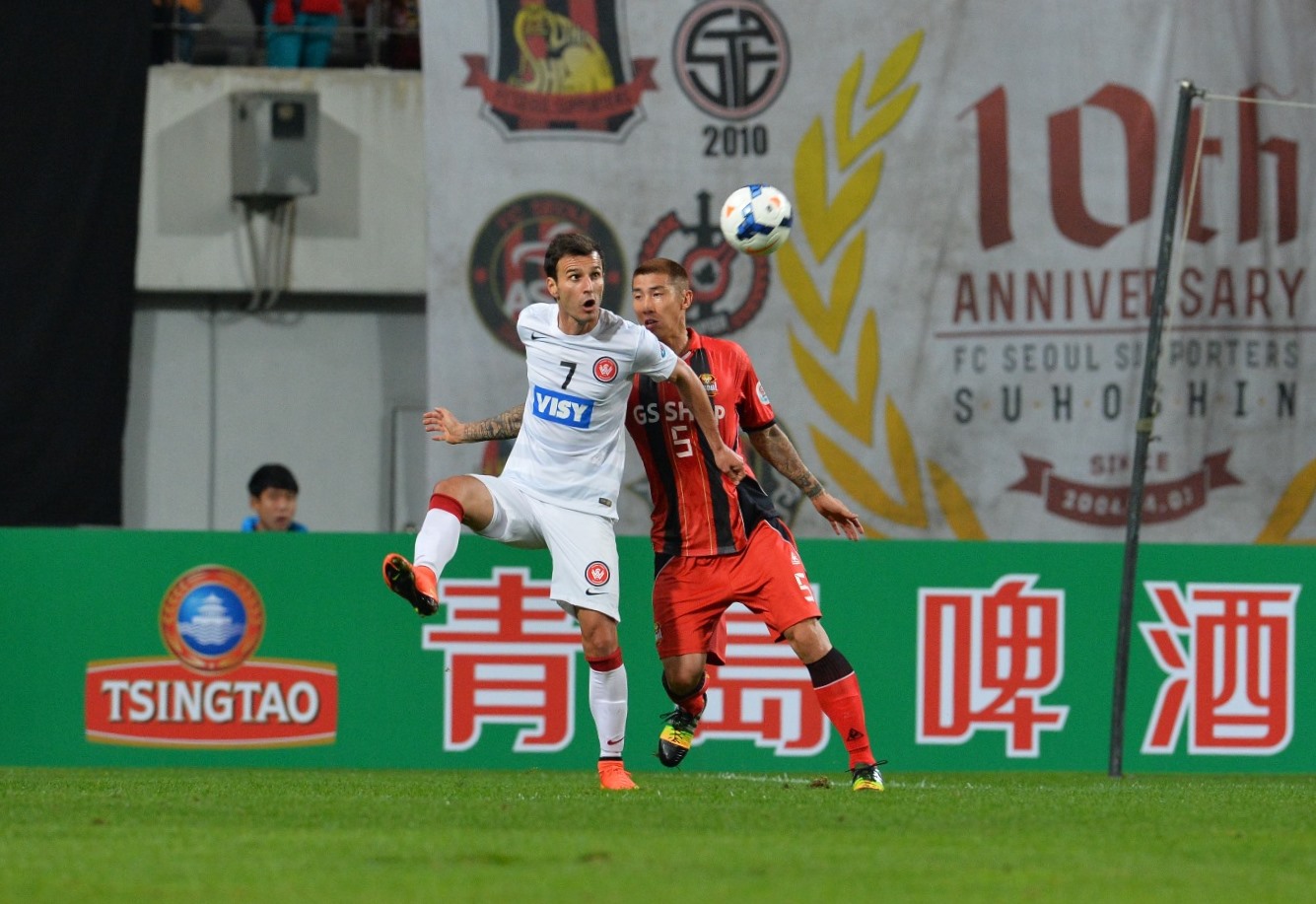 Following a goalless draw with Western Sydney in Korea Republic a fortnight ago, FC Seoul have gone three matches without scoring in the AFC Champions League after also drawing both legs of their quarter-final with Pohang Steelers before advancing on penalties.

And in a boost to their hopes of a sixth consecutive continental final featuring a team from Korea, FC Seoul will welcome back Osmar Barba for the second leg at Parramatta Stadium after the Spaniard missed the first leg due to suspension.

“The only thing I want to tell the players is to shoot more. Our squad has very good players and we can always score when we play away from home and we are better mentally when we are away. We can get the result we want in the game in Sydney,” said Choi.

“Our opponents will be at home, so they will think they have an advantage, but it will be the same for us. So we will prepare well and hope to have a good result.

“In football you need to score a goal to advance to the next round, but the most important thing is to not allow a goal, and if we wait and are patient, I know our players can score.”

A-League Grand Final runners-up Western Sydney, though, will welcome back forwards Tomi Juric and Brendon Santalab as well as utility player Shannon Cole after the trio missed the first leg draw due to suspension.

And Western Sydney are further boosted by an impressive home record in the AFC Champions League with Tony Popovic’s side having won their last four continental outings at Parramatta Stadium, which includes their quarter-final success over defending champions Guangzhou Evergrande.

“In the first leg we didn’t have enough players to put on the bench, we were one player short on the bench, and we had to put a 17 and 18-year-old on the field in an AFC Champions League semi-final,” said Western Sydney coach Popovic.

“We’re always aggressive at home and we have a fantastic record there. Our goal will be to win the game and we will go in with lots of confidence.

“We have shown in the AFC Champions League that our home record is very good and we believe we can take the next step and make the final.”

FC Seoul or Western Sydney will face either Saudi Arabia’s Al Hilal or Al Ain in the final, with their semi-final second leg taking place in the United Arab Emirates on Tuesday with the visitors holding a 3-0 advantage from the first leg. 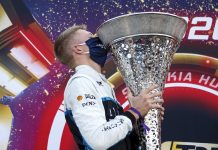