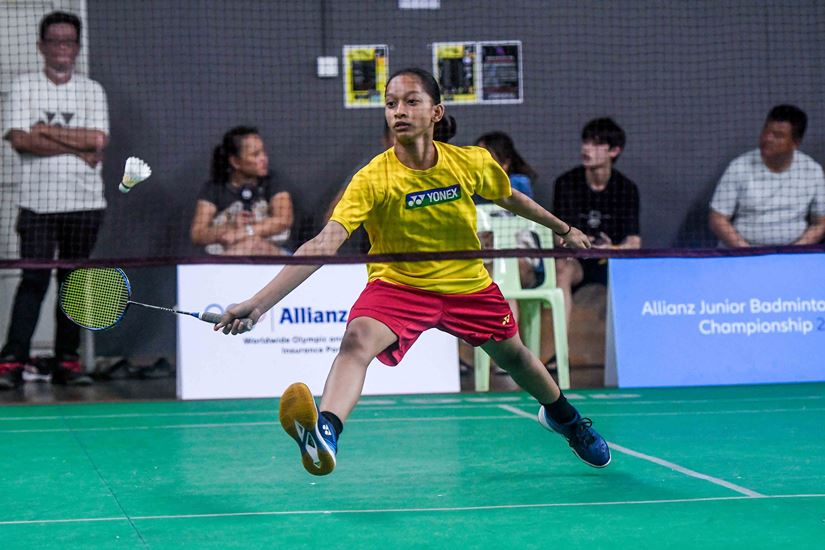 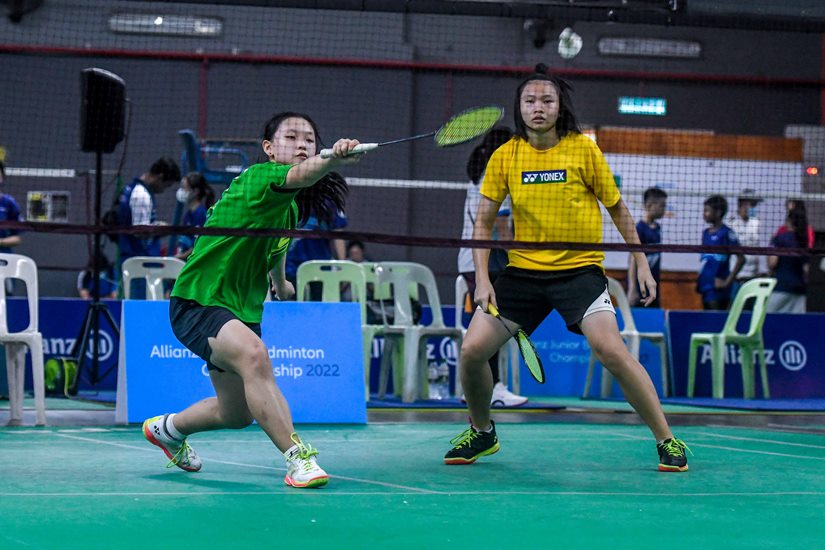 The Allianz Junior Badminton Championships 2022 Qualifying Round 4 in Ipoh saw an additional 24 players qualifying for the Grand Finals.

In the most exciting doubles encounter held at the Tan Sri Lee Loy Seng Badminton Arena, Tiew Wei Jie and Tiew Yi Cheng turned on the power to pull off an astonishing victory over Aison Diong Chang Yi-Rex Ng Man Hei in the Boys Under-15 final.

The duo from SMK Methodist Teluk Datok, located in the district of Kuala Langat, Selangor triumphed 24-22 in the third and deciding set after Wei Jie and Yi Cheng, who share the same date and year of birth, won the first set 21-18 but lost 21-23 in the second.

“It was never going to be easy against Aison and Rex. They are rated among the top doubles pair. We are extremely happy and excited about this victory,” said Yi Cheng, who had earlier won the singles final against Rex 21-18, 21-19.

“I am very happy to qualify for the Grand Finals. I have been training very hard for this tournament and now I’m able to realise my hopes,” said Marcus. “There were moments I was scared I might lose. I won the first set 21-19 and it was a narrow win,” he added.

“Images of my tough match in the semi-finals against Winson (Choh Kah Liang) kept coming back and affected my concentration.”

Nurin Zahirah Haizal gave the audience a dose of what commitment and discipline is all about in the Girls Under-15 singles final. She staged great battle against Ng Hui Min to win the title.

“I played in many tournaments but this victory means a lot to me,” said Nurin. “It means I have qualified for the Grand Finals not only in the singles but doubles too.” 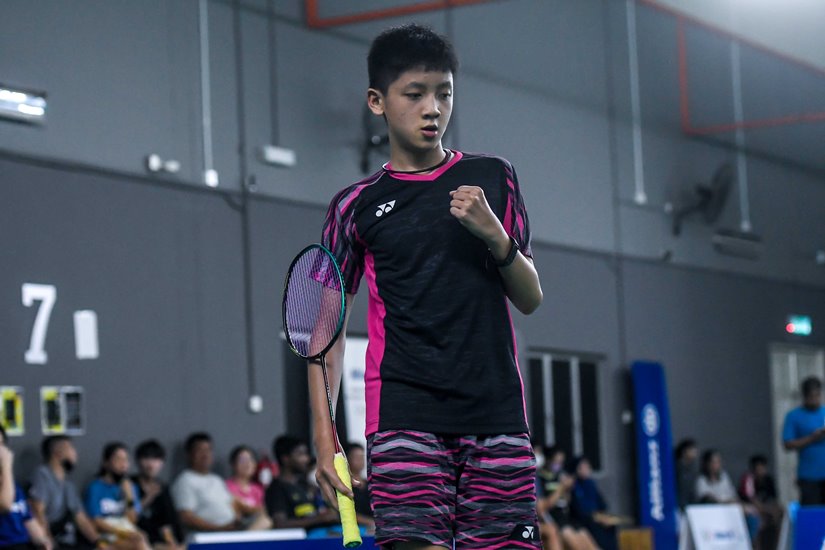 It was also a day of double celebration for Nur Aina Maisarah Muhammad Hatta. The 13-year-old SMK Sri Intan Fair Park student clipped the wings of tournament favourite Baavanya Arumugam from SMK Methodist 25-27, 21-11 and 21-19 to claim the Girls Under-13 singles crown.

Nur Aina and Baavanya then combined their efforts in the doubles final to carve a 21-13, 21-15 victory over Anusha Ganesan and Low Hui Yein.

“This is a good day for me,” said Nur Aina. “It was a very tough singles final match against Baavanya. After I lost the first set 25-27 I was getting nervous as Baavanya is ranked No 1 in this tournament.” 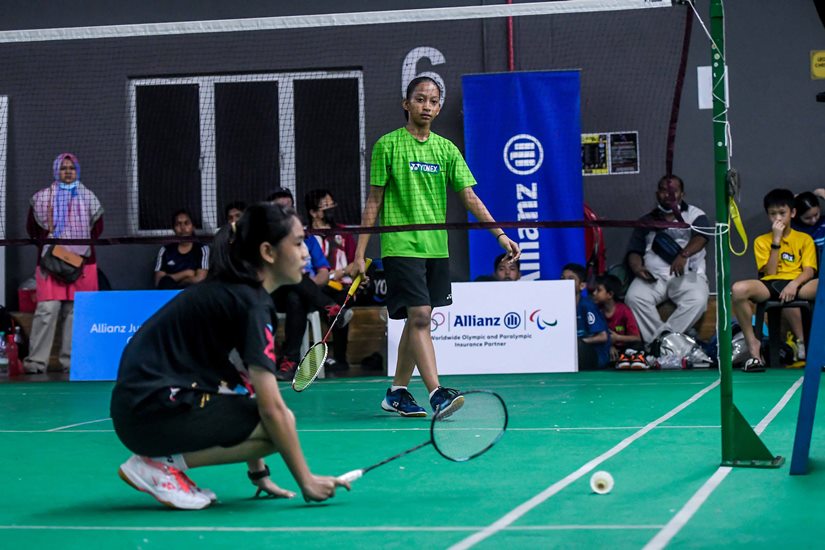 “But I played along returning her shots. Now I’m happy we won the doubles as well. I am excited to be going to Kuala Lumpur for the Grand Finals,” she added. “I like travelling way from home to play in tournaments.”

A total of 48 players have thus far booked their tickets to the November Grand Finals from four out of seven qualifying processes namely Puchong (Selangor), Alor Setar (Kedah), Kemaman (Terengganu) and Ipoh, which saw close to 1,000 players vying for accolades.