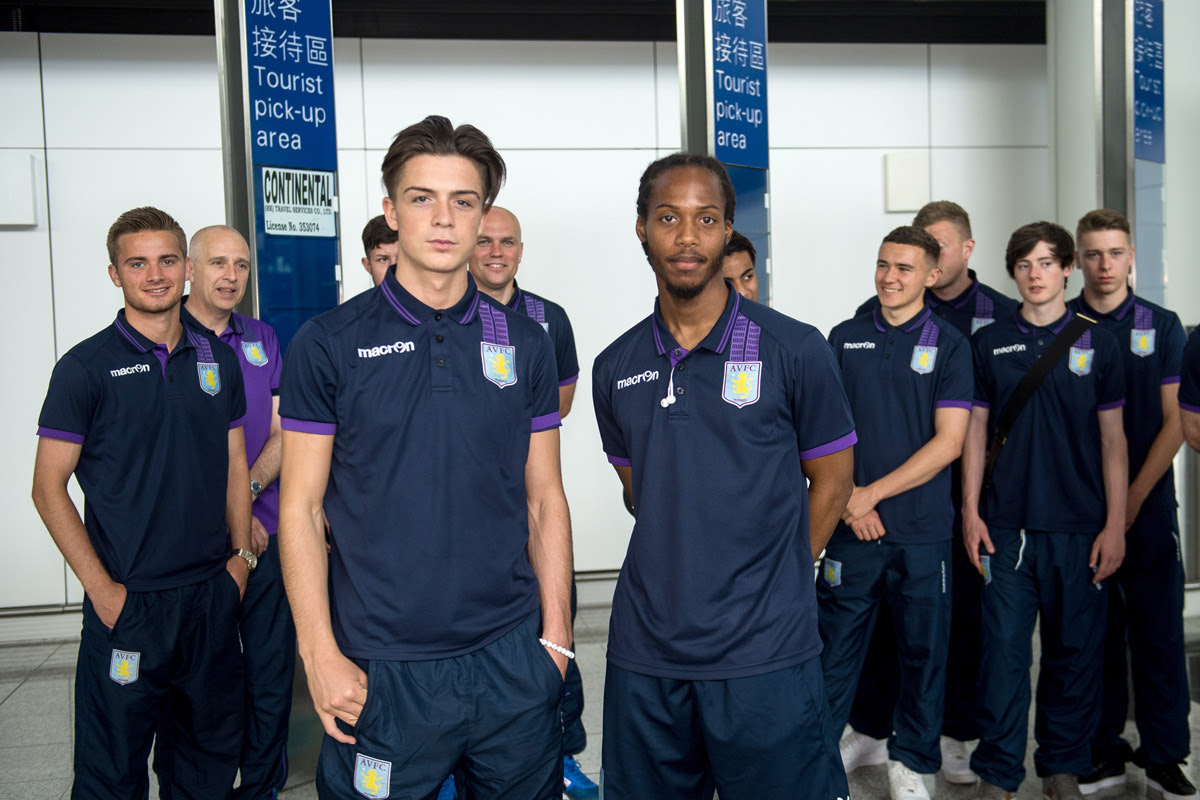 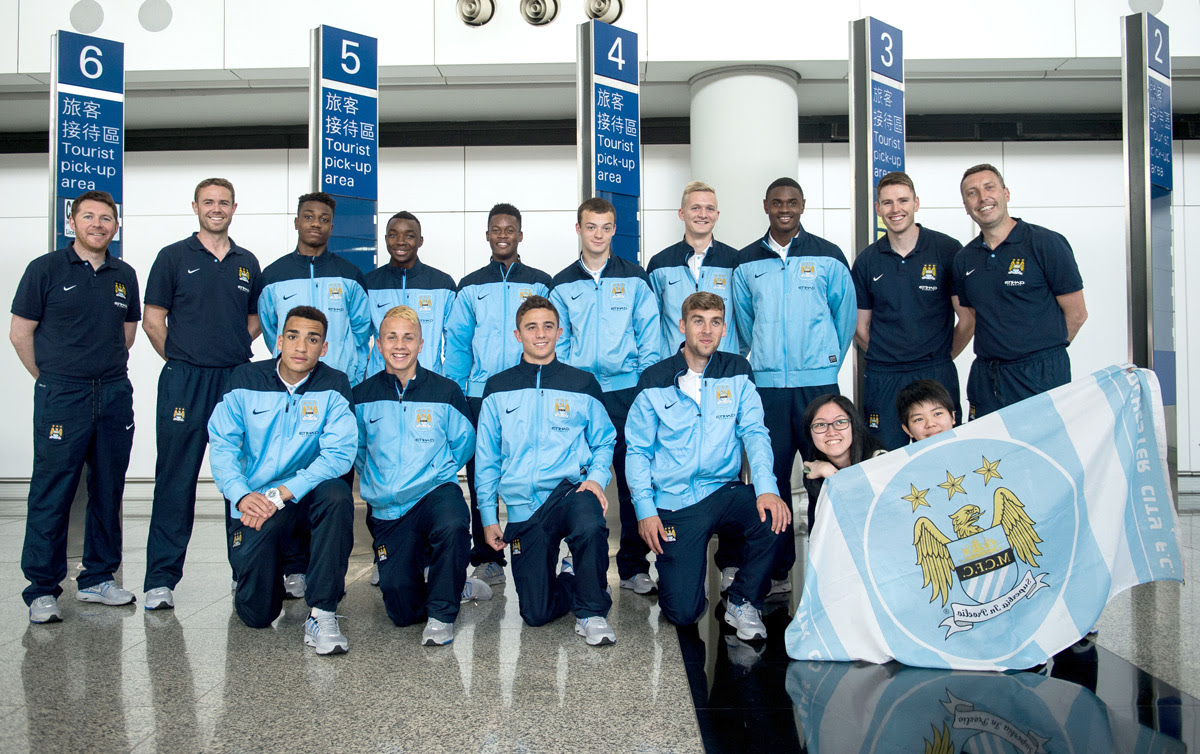 Teenager Jack Grealish, who made his Premier League debut against Manchester City this month, is confident Aston Villa can win a sixth HKFC Citibank Soccer Sevens title at Hong Kong Football Club this weekend. Villa have won the Soccer Sevens a record five times, but last lifted the Cup in 2010.

Grealish, 18, was part of the Villa squad that reached the Cup final in 2012 and was then the star striker last year, when the side lost 4-3 to eventual champions Leicester City in the quarter-finals before beating Manchester City 2-1 in the Shield final.

“In my first year here I didn’t really play much and in my second year, last year, I was our top scorer, so this year I’m hoping to win,” Grealish said after arriving in Hong Kong on a British Airways flight carrying the seven British clubs in the Main Tournament and five sides from the over-35 Masters event.

“We’ve definitely got a good chance. We’ve got all the talent in the world, so I think we can definitely win it.”

Grealish’s star has risen this season, as he established himself as a crowd favourite while on loan at Notts County and then enjoyed his first-team debut for Villa as a late substitute against eventual champions Manchester City in this month’s Premier League run-in.

“I loved it,” Grealish said of his first-team debut. “It was a massive experience for me, after coming back off loan, so I’ve just got to keep that level up when I go back for pre-season training.”

Newcastle United, winners in 2012 and runners-up last year, are the favourites in Group A and will face Asian champions Guangzhou Evergrande, HKFA U-23 and Hong Kong Football Club.

English sides Chelsea and Sunderland are pooled with Hong Kong champions Kitchee and HKFC Captain’s Select in Group B.

The tournament will start with the opening round of Masters group games on Friday evening (7.00-9.00pm). All the Main group matches and the remaining Masters group games are held on Saturday (9.00am-8.15pm) before the knockout rounds take place on Sunday (8.00am-7.30pm).

Entry is free on the Friday evening, while tickets for the weekend are HK$160 per day or HK$300 for a two-day pass, and are available at www.cityline.com.

Citibank has title sponsored the event since 2011 and other sponsors this year include British Airways, Nike, Aegon, The Excelsior, Tsingtao and Boase Cohen & Collins.