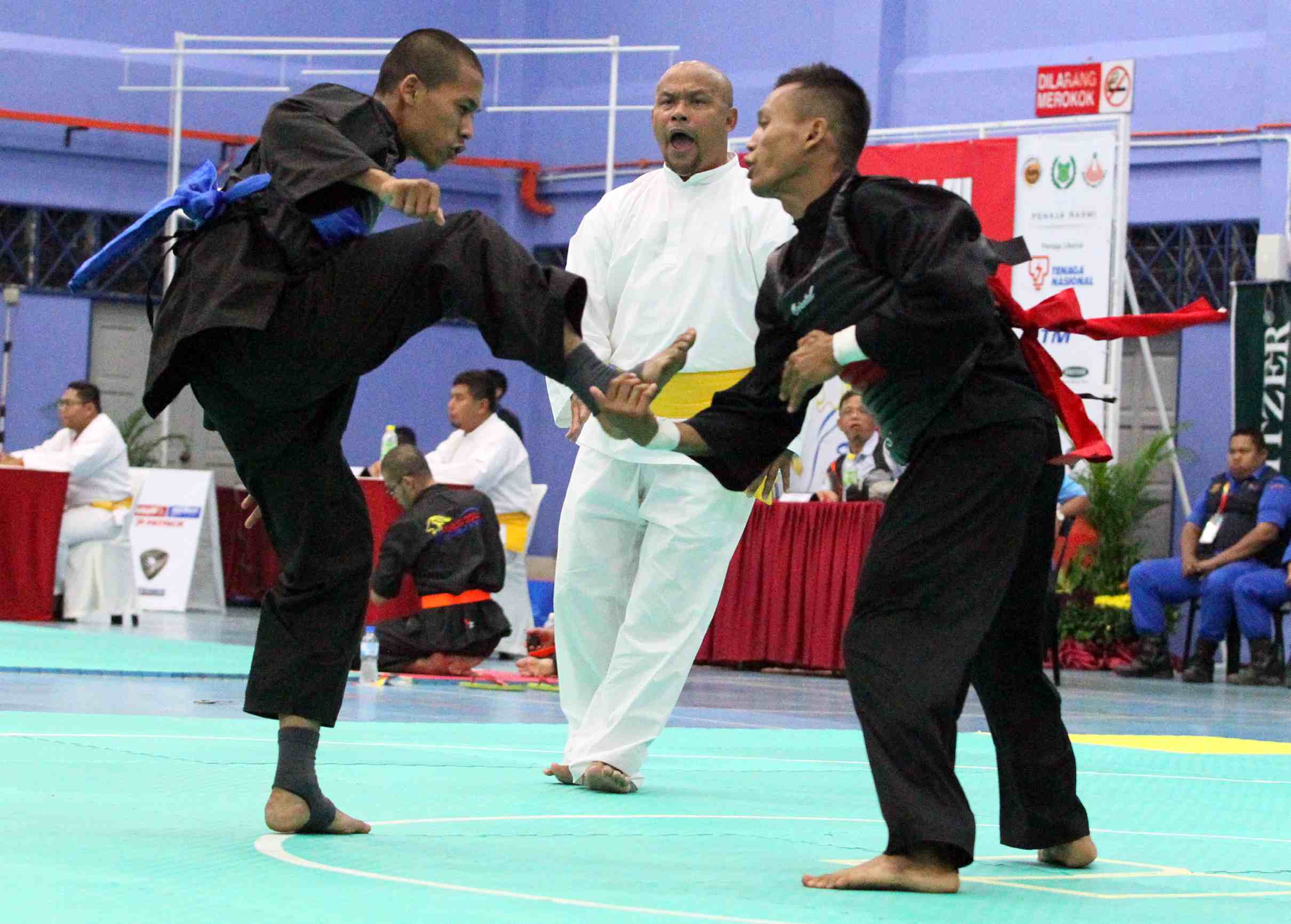 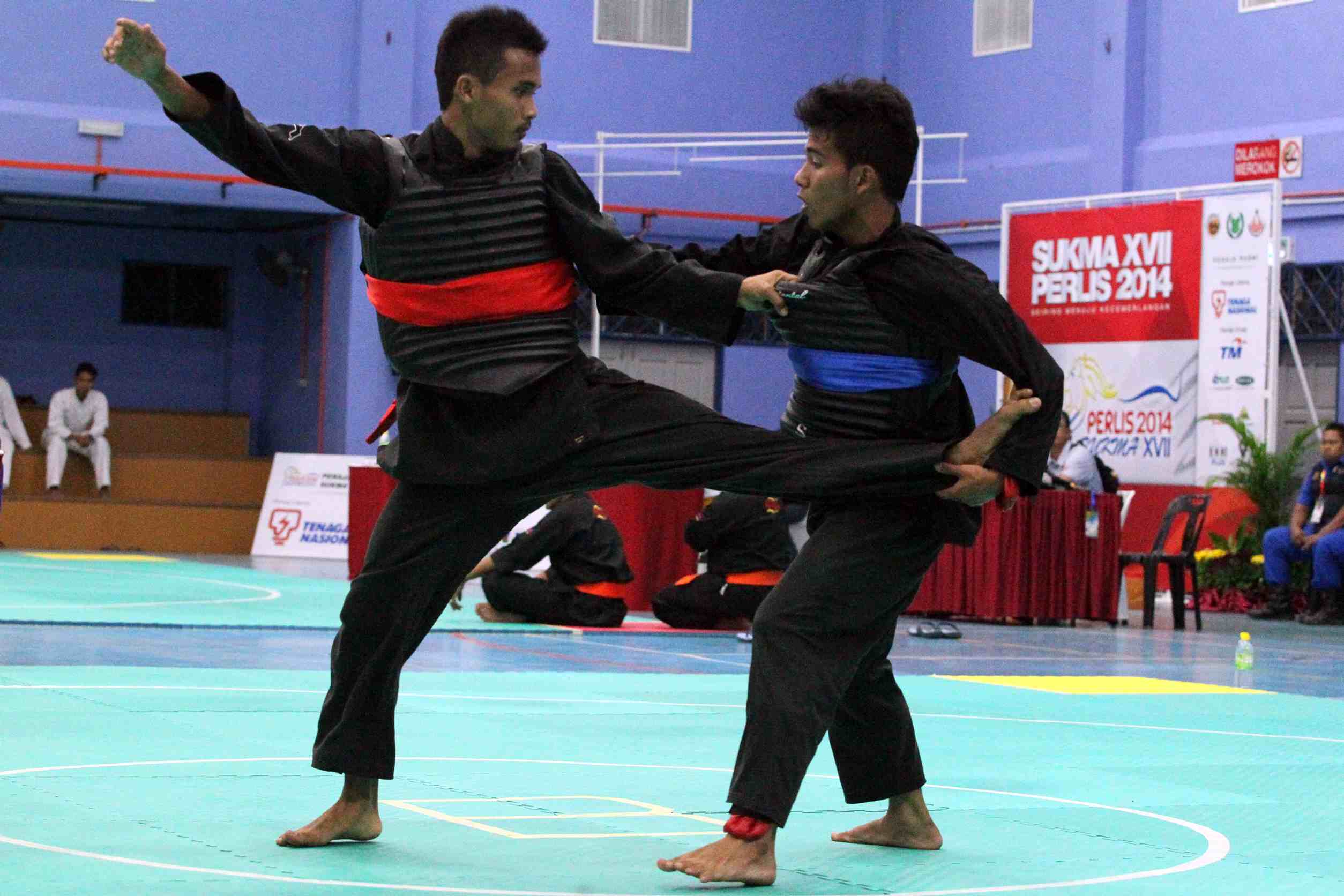 The hall which was packed to capacity also saw the flag waving supporters involved in their own battle, some beating drums, set the tone for their patriotic songs to motivate their medal prospects.

On the court Terengganu’s Ahmad Solahuddin, 21, chasing a golden outing in Perlis after maning only a silver at the last Games in Pahang in 2012, got off to a roaring start when he advanced to the second round with a first round win over Kelantan’s Fahmi Azizi.

“It is a long way to go for the gold but to win the first bout is always difficult. It has boosted my morale and confidence to stay in the contention. I want to make up for the disappointment of missing the gold in Pahang,” said Solahuddin after his win.

“I have put in a lot of time and effort for this Games as it is my last Sukma. Winning the gold medal for myself and Terengganu will be the perfect farewell.

In other bouts Sarawak’s Muhammad At-Tamimi also cleared the first hurdle with a win over Perak’s Muhamamd Firdaus while home favourite Mohamad Sabri proved too strong for Kedah’s Solahuddin Non.

Pahang also had a first round winner in Mohamad Zarish Hakim who defeated Judd Ian of Sabah and Mohamad Rashidi knocked out Daing Hassanal Sofri of Johor. 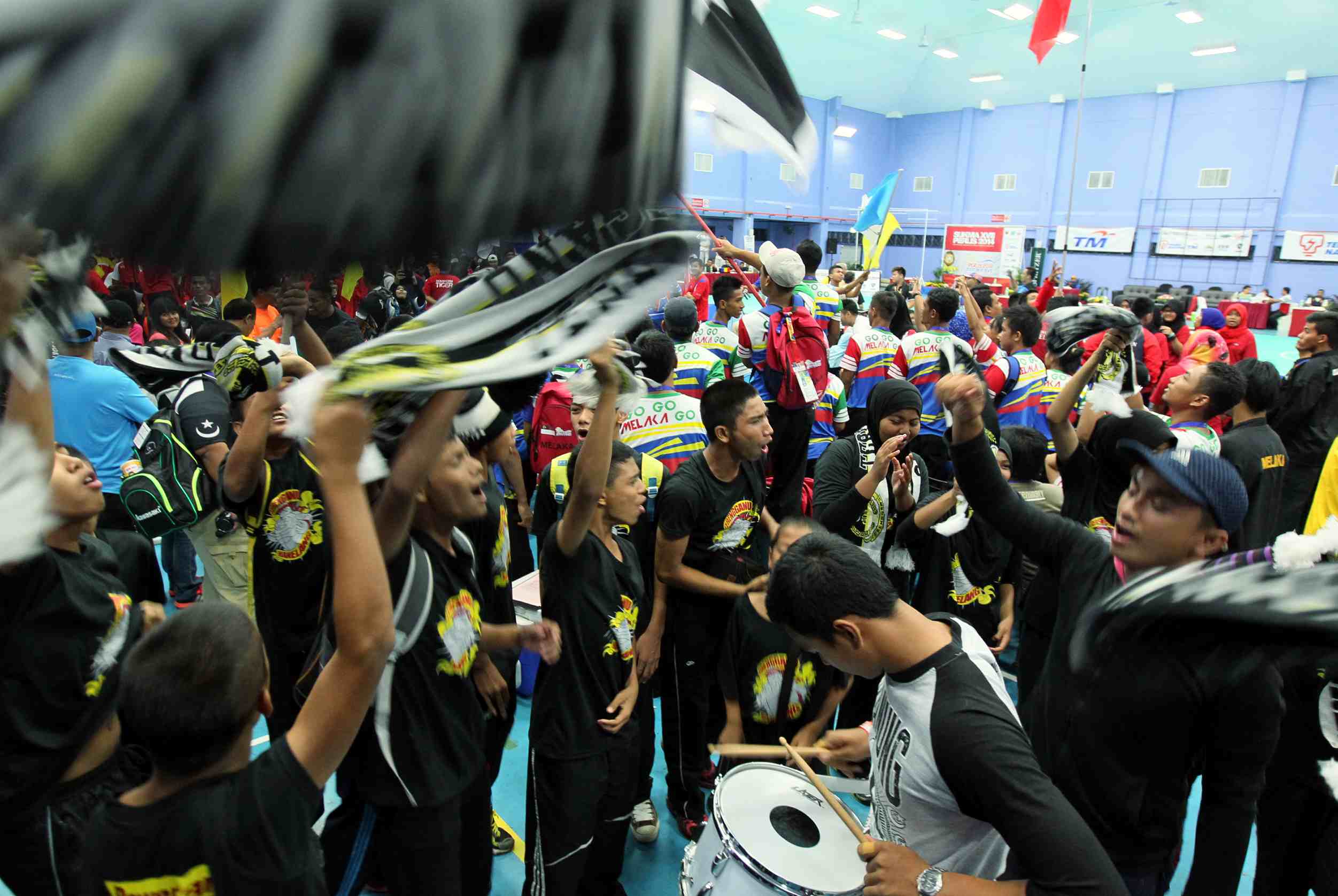