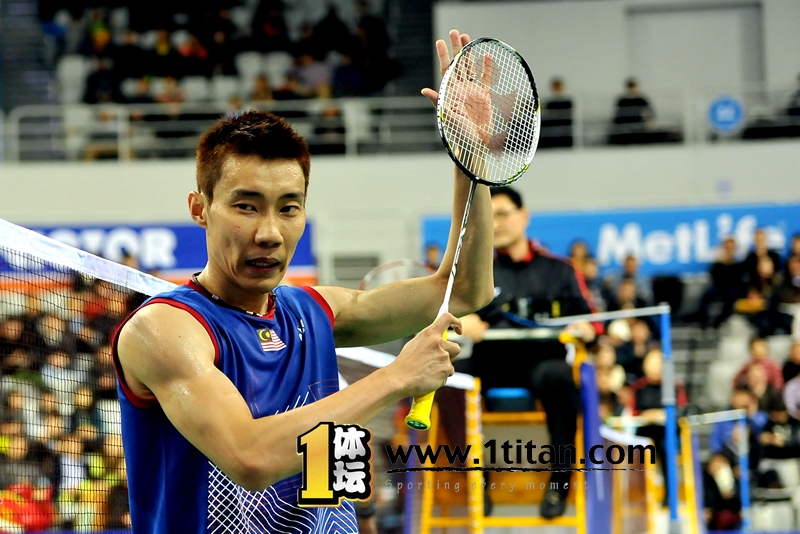 “I am okay,” said Malaysian No 1 Datuk Lee Chong Wei following an injury scare after helping Malaysia power into the Thomas Cup semi-finals with a 3-1 win over Denmark in the quarter-finals at the Siri Fort Indoor Stadium in New Delhi on Thursday.

This is the first time that Malaysia are in the semi-finals and will play bitter rivals Indonesia for a place in the final. Indonesia edged South Korea 3-2 in their quarter-final. Defending champions China will meet Japan in the other semi-final.

China had no difficulty against Thailand to win 3-0 while Japan ran out 3-1 winners against France, the surprise package in New Delhi.

World No 1 Datuk Lee Chong Wei was taken to three sets in his match against World No 3 Jan O Jorgensen which was marked by a fall by the Malaysian ace during the rubber set at 16 all.

Chong Wei, however, kept his composure to grab a 20-22, 21-14, 21-17 in 62 minutes to give Malaysia a moral boosting first point. Although he was seen limping on his way into the interview area, Chong Wei was quick to say “I am okay” – soothing words for the Malaysian camp. Chong Wei is Malaysia’s ace in the pack against the Indonesians.

Denmark got back into the picture by winning the first doubles through Mads Pieler Kolding-Mads Conrad Petersen – beating Tan Boon Heong-Hoon Thien How 21-14, 21-18.

However, Wei Feng, who has not lost a match in New Delhi, restored Malaysia’s lead although he too was taken the full distance and had to come back from a set down in his 19-21, 21-14, 21-8 win which lasted a good 56 minutes.

Meanwhile in the Uber Cup quarter-finals South Korea beat Thailand 3-1, Japan outplayed Denmark 3-0, while China were too strong for England in the 3-0 win and host surprised Indonesia 3-0.

In the semi-finals India will meet Japan and China cross paths with Korea.