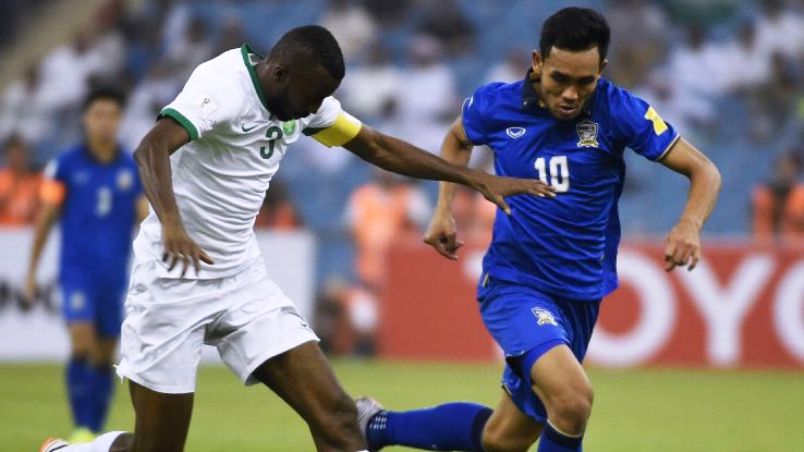 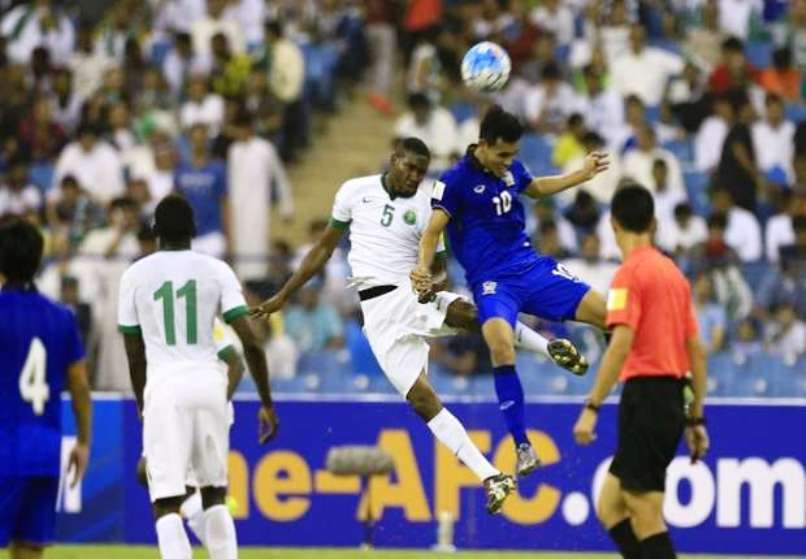 The Football Association of Thailand has said it may hold a World Cup qualifier behind closed doors while the nation mourns King Bhumibol Adulyadej and all forms of entertainment are reined in.

The venue for the November 15 tie against Australia was cast into doubt after the Thai king, the world’s longest-reigning monarch, died last Thursday and plunged the kingdom into intense grief.

Dozens of sporting events, as well as concerts and other festivals, have since been cancelled with the public urged to refrain from overt celebrations during an initial 30-day mourning period.

Last week Thailand asked Australia if the match could be postponed or played at a neutral venue, but Sydney rejected the request, according to Football Association of Thailand (FAT) president Somyot Poompanmoung.

“So we have to hold the match (in Bangkok), which will be after 30 days of mourning, and we will map out measures such as whether to allow spectators or not,” he said in a Facebook post late Monday.

If fans are permitted, they could face restrictions on cheering or be required to dress in black and white, as most Thais have done since the king died, according to some media reports.

Australia are currently second in Group B of final Asian qualifying for a place at Russia 2018, while Thailand are desperate for a win after failing to earn a point after four games.

The FAT has already cancelled the remainder of the domestic football season and said league rankings on October 14 will determine the champions and relegation candidates. – Agence France-Presse