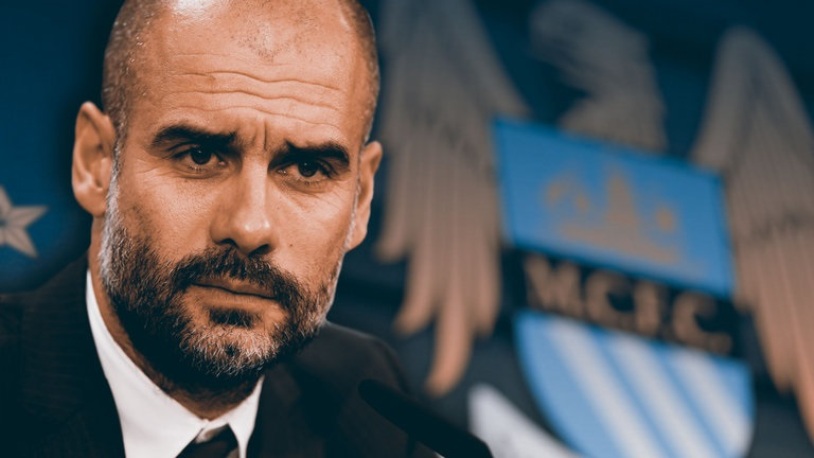 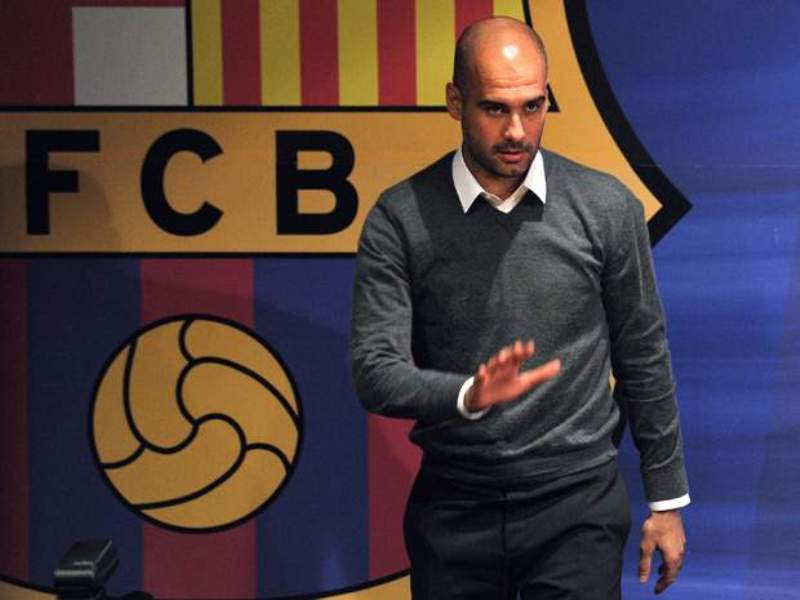 Pep Guardiola will return to former club Barcelona with Manchester City in the Champions League after the two sides were drawn together in Thursday’s group stage draw in Monaco.

Guardiola, a European Cup winner with Barca as a player in 1992 before twice guiding the Catalan giants to the Champions League title in 2009 and 2011, will also come up against Borussia Moenchengladbach and Celtic in Group C.

City lost to Barcelona in the last 16 of the competition in 2013-14 and 2014-15, while the Premier League side defeated Gladbach twice in last year’s group stage.

“It’s not a nightmare draw at all because we are in a wonderful competition and we are really happy to be here, but in Barcelona, Borussia Monchengladbach and Celtic we know it won’t be easy,” said City’s director of football Txiki Begiristain.

“We reached the semi-final last season and we want to go far in the Champions League again. It is a very difficult competition to win – for everybody – and you need luck along the way, but we are ready and always trying to improve.”

City captain Vincent Kompany tweeted: “Usual type of draw for us. Better like this. Bring it on.”

Dortmund edged Real 4-3 on aggregate in a thrilling semi-final three years ago, but the Spaniards avenged that defeat, winning 3-2 over the two legs, the following season on their way to the 2014 title.

“We now have an appealing group. It’s difficult but equally attractive. Matches against Real are becoming classics for Dortmund. We are looking forward to meeting the holders,” said Dortmund coach Thomas Tuchel.

“It will be a very difficult group, we have to be careful,” said Bayern coach Carlo Ancelotti, in his first season in Germany after replacing Guardiola.

“Atletico Madrid already threw FC Bayern out of the competition last season. Rostov surprised me with a big win over Ajax and Eindhoven only lost narrowly to Atletico last season on penalties. This group won’t be easy.”

Paris Saint-Germain and Arsenal are the two clear favourites to progress from Group A ahead of Basel and Bulgarian outfit Ludogorets, with Arsene Wenger’s side preparing for a 19th successive appearance in the competition.

“Once again I say we are underdogs,” said Ranieri. “For this reason we must fight for everything. I want to see my players fight against the best in Europe.

“Last season was wonderful but I want more. Now we are in the Champions League and we have another wonderful opportunity to show our quality.”

Juventus will take on three-time reigning Europa League champions Sevilla as well as Lyon and Dinamo Zagreb in Group H.

Tottenham Hotspur, who return to Europe’s elite for the first time since reaching the 2010-11 quarter-finals, will come up against Russian champions CSKA Moscow, Bayern Leverkusen and Monaco in Group E.

Twice former champions Benfica, Napoli, Dynamo Kiev and Besiktas are in Group B.

The first matches will be played on September 13 and 14, while this season’s final is to be held at the Principality Stadium in Cardiff on June 3. – Agence France-Presse