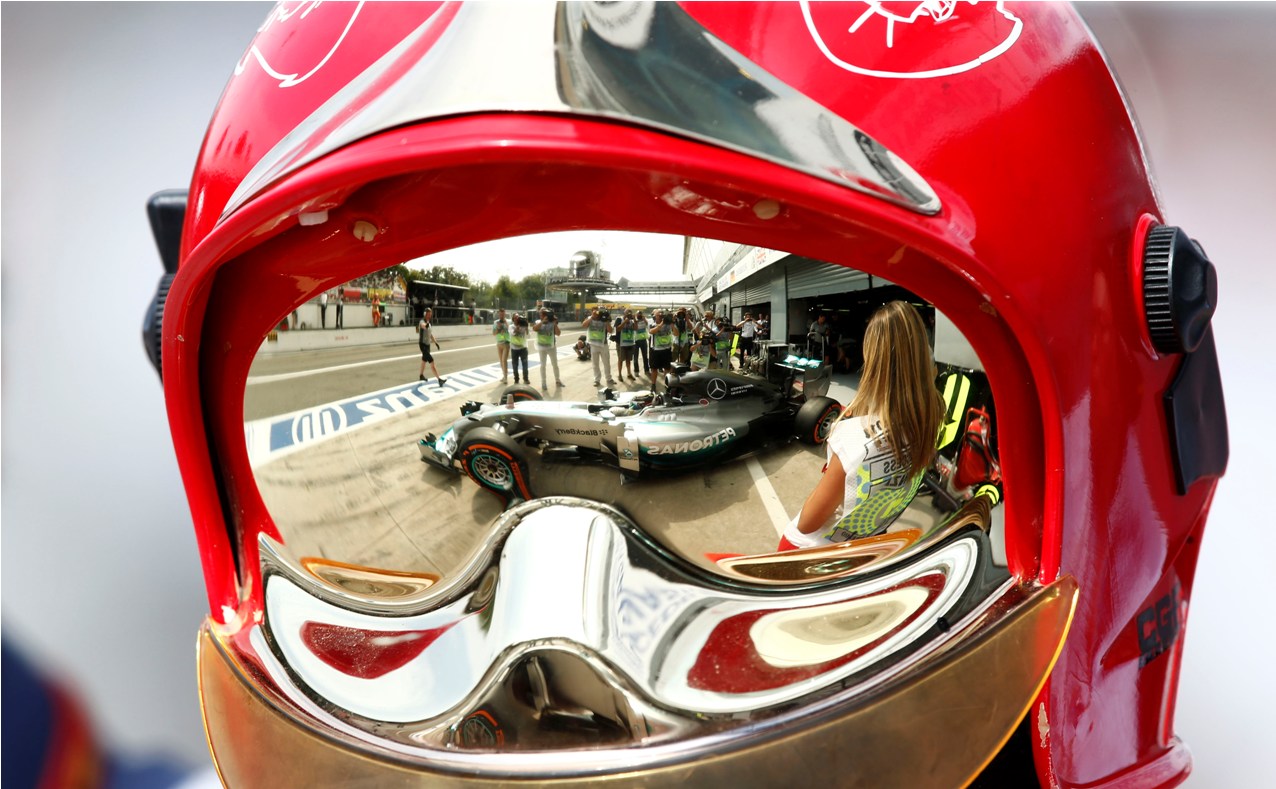 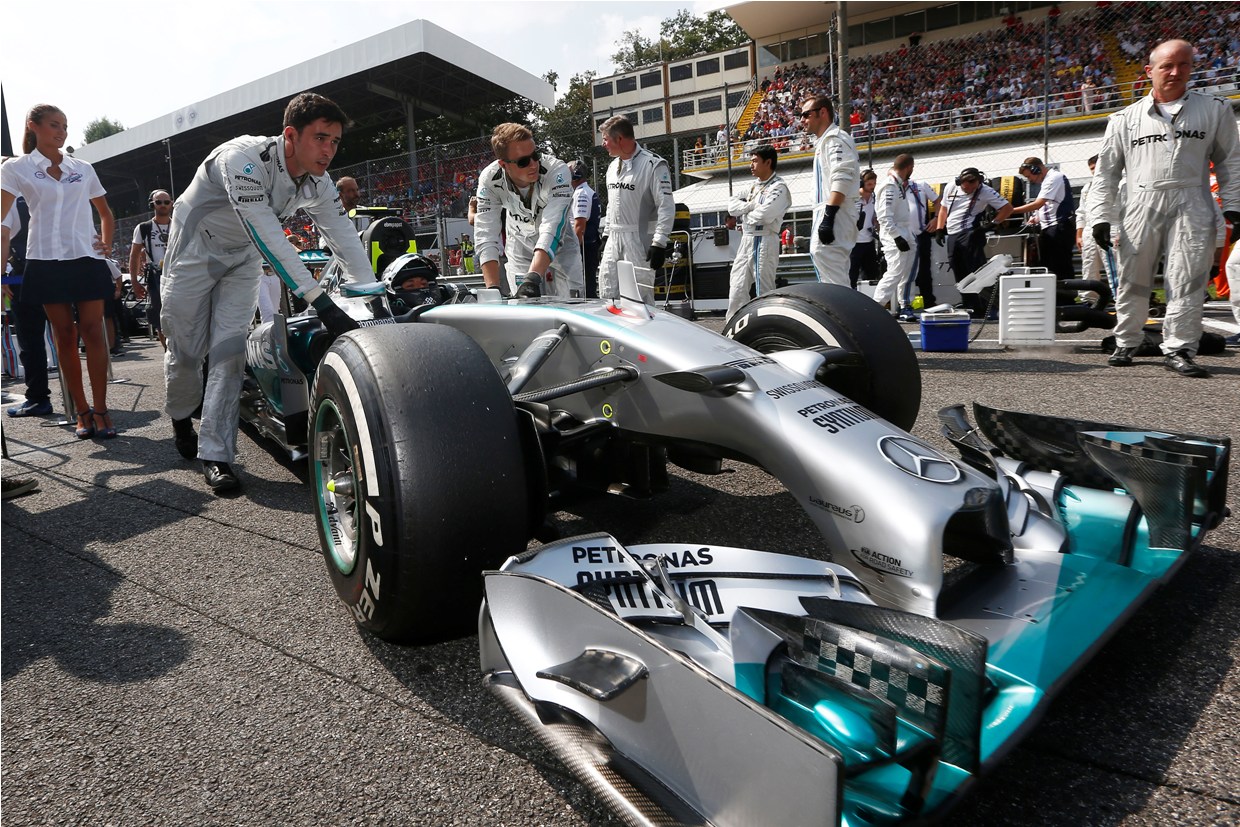 Two weeks after their collision at the Belgian Grand Prix, Lewis Hamilton and Nico Rosberg were on speaking terms again on Sunday, putting on a united front for Mercedes after the team’s seventh one-two triumph of the year in the Italian Grand Prix.

Hamilton, aggressive and flawless, drove with great speed and daring to turn a poor start, when he dropped to fourth from pole position, into the 28th win of his career to trim the German’s lead in the title race from 29 points to 22. Nigel Mansell, with 31 wins, is the only Briton to have accumulated more.

Rosberg, who buckled under pressure and locked up twice at the first chicane while leading, ended up 3.1 seconds adrift in second place and, as at Spa-Francorchamps, was booed by some of the crowd during the prize-giving on the podium.

Hamilton reacted by applauding Rosberg and speaking generously for the Mercedes team, which, on Friday, had made clear that their drivers’ jobs were in danger if they allowed their rivalry to spin out of control again.

“Of course, we are still friends,” Hamilton told former Ferrari driver Jean Alesi on the podium. “We’re team-mates and we always will be…”

The words came easily but did not match the mood after a tense race that saw Hamilton regain some ground and popular Brazilian Felipe Massa deliver his first podium finish since joining Williams from Ferrari.

The top four were all powered by Mercedes engines and Williams’ success, in taking third and fourth, lifted them to third ahead of Ferrari in constructors’ championship.

Magnussen, however, picked up a five-second penalty and was relegated to 10th by the stewards while, for the first time in five years, two-time champion Spaniard Fernando Alonso failed to finish a race, retiring his Ferrari with mechanical problems.

Up front, though, Hamilton had his own mechanical problems but didn’t let that impact on his masterful drive.

“Big congratulations to the team,” said Hamilton. “They said that they wanted a one-two and they got it today. It was a difficult race. For whatever reason, at the start, there was a bug in the sequence.

On the formation lap, it didn’t work — very, very strange. I tried to pull away as fast as possible but the revs were all over the place. Fortunately, I managed to not lose too many places.”

Hamilton, whose front wing was changed on the grid, was advised by the team to drop back from Rosberg, to avoid losing time in his tow, but instead he pushed.

“They said that I should stay back, but from experience, I knew that wasn’t the way forward, so I chose another route,” he said.

He pushed, applied pressure and, on lap 29, Rosberg cracked and ran straight on at the first chicane.

It was Hamilton’s second win at Monza and his sixth victory of 2014, recharging his momentum for the final six races of the season.

Rosberg was disappointed, but diplomatic.

“Well done guys on a deserved one-two,” he said on the team radio. “It’s a good result for the team. Sorry to the guys on my side of the garage. It’s a shame.” – Agence France-Presse