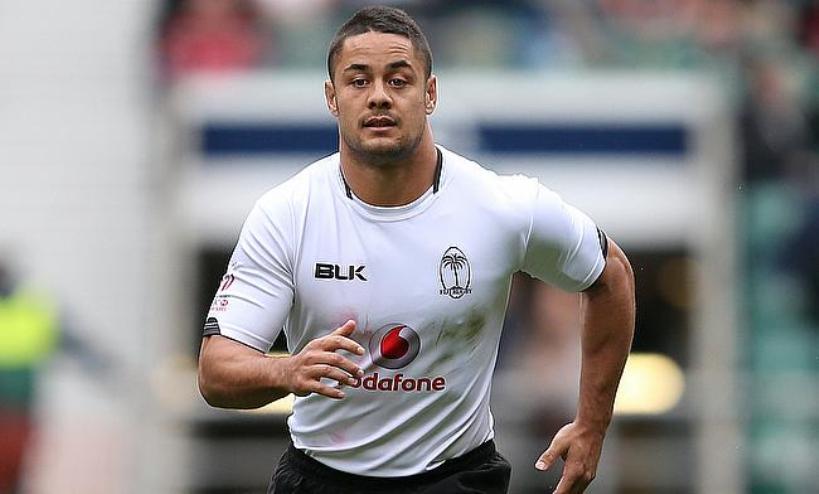 Former Australian rugby league and American football star Jarryd Hayne’s dreams of Olympic glory ended Monday when he was cut from the Fiji sevens squad for the Rio Games.

Hayne, who in May ditched a career in American gridiron with the San Francisco 49ers to join the Fijians, said coach Ben Ryan broke the news to him last Friday and he accepted the decision.

The 28-year-old said he had not given himself enough time to transition into sevens, which will debut at this year’s Olympics.

“As much as I would have loved to go to Rio, I too knew I wasn’t ready yet,” he said in a statement on Facebook.

Hayne said the physical demands of sevens, a fast-moving shortened form of rugby union, were too much, even though he pushed his body “above and beyond”.

“I used all my experience as a professional athlete and have tried everyday and in every way possible to make this team and make it better but, unfortunately, time has been against me,” he added.

Hayne generated intense interest last year after forcing his way onto the 49ers roster after walking away from a lucrative rugby league career in Australia.

But he enjoyed only flashes of success during a difficult first NFL season and jumped at the chance of joining Fiji’s world title-winning sevens squad for the Games.

Ryan said Hayne could have pushed for selection with more time and praised the player’s work ethic and attitude, admitting fellow squad members would miss him.

“He has made an indelible impression on all of them and the management. No rock-star attitude. No demanding behaviour,” he said.

Hayne made his name playing for the Parramatta Eels in the Australian National Rugby League, during which time he won 12 caps for the Kangaroos and four for Fiji, from where his father hailed.

He also played 20 times for New South Wales in State of Origin but said he needed a new challenge when he left for the United States.

After his axing, Hayne said he would return to Sydney to consider his future but has hinted at a move to 15s rugby, possibly in France or Japan.

“If he decides to stay in union then I have no doubt he will make a world class centre or full back,” Ryan said.

“I’d recommend him highly to any organisation.” – Agence France-Press