Sports247
Home International After horror year for Australia, here come the All Blacks 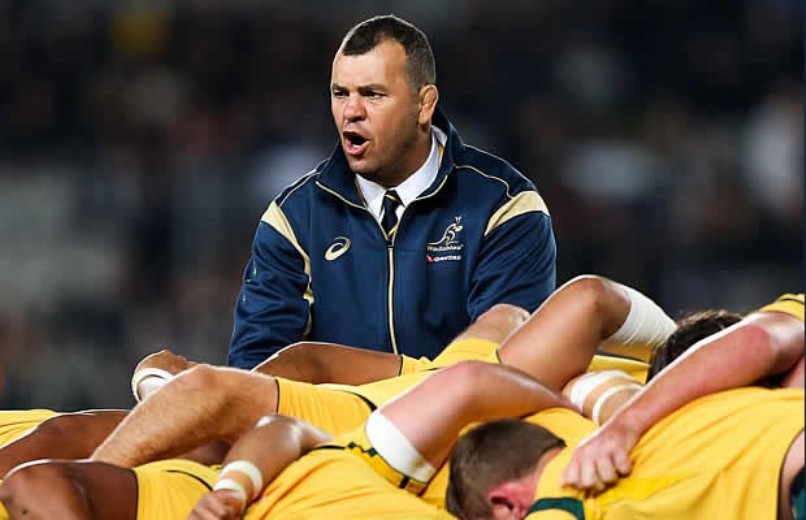 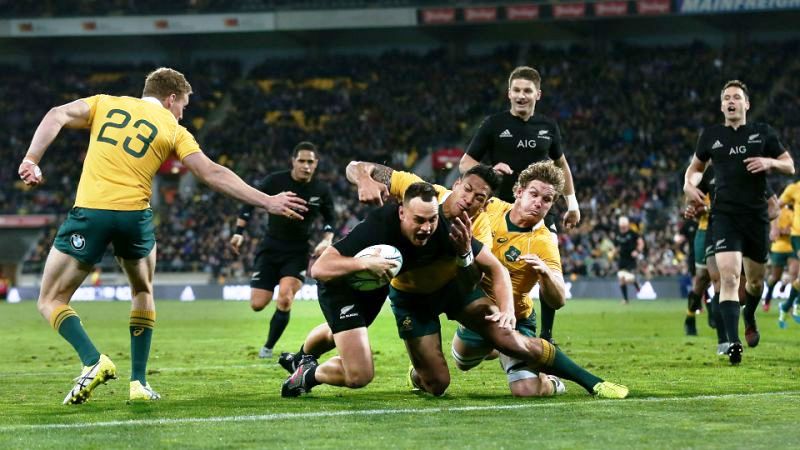 Australia’s once-mighty rugby scene has reached a low ebb after a year of problems on the pitch and off it — and things look unlikely to improve this week when New Zealand come to town.

While there is perhaps never a good time to face the world-beating All Blacks, Saturday’s Bledisloe Cup opener in Sydney does not come at an opportune moment for the Wallabies.

The two-time world champions come together at a time of civil war in Australian rugby, after a lamentable Super Rugby season was followed by the contentious axing of one of its teams, Perth’s Western Force.

The fall-out for the Australian Rugby Union is stark, with its chief executive Bill Pulver announcing his resignation and more changes likely to follow.

A legal battle also looks in prospect after the Force, who enjoy the heavyweight backing of mining billionaire Andrew “Twiggy” Forrest, applied to appeal against their removal from Super Rugby.

Meanwhile Australian crowds and television ratings for the southern hemisphere competition have fallen off a cliff, with the once-popular code now wallowing behind rugby league, Aussie rules and soccer in this sports-mad nation.

The discontentment comes ahead of the impending showdown with the Wallabies’ trans-Tasman nemesis, the world champion All Blacks, this weekend.

The Wallabies have won just three of their last 29 Tests against the formidable New Zealanders, and often have been on the end of some on-field humiliations.

There was outrage over the Australian Rugby Union’s decision last week to cull the Western Force from next year’s Super Rugby competition, which prompted calls for the ARU board of directors to follow departing CEO Bill Pulver out of the door.

The national body earned widespread opprobrium when they made their long-awaited decision to discontinue the Force’s Super Rugby licence, moving from five teams to four as the sprawling competition slims down to 15 franchises in 2018.

The Rugby Union Players’ Association condemned the Force’s axing as “the darkest day in the history of Australian rugby”, while former Wallaby hooker Brendan Cannon called on the ARU board to resign in the wake of its “ill-conceived decision”.

Australian rugby has been in freefall this season, with fans’ interest plunging to new lows.

Crowds tumbled at Super Rugby matches as Australian teams struggled, from 643,790 in 2015 to just over 400,000 this year, while the host broadcaster reported a decline of more than 800,000 viewers from the previous year.

Australian Super Rugby teams were 0-26 in games against New Zealand opposition, while the ACT Brumbies qualified for the play-offs as Australian conference winners despite losing more games than they won.

As one pundit put it: “An average (unimpressive) Brumbies outfit were only there (in the finals) because the other four Australian teams were considerably worse and the victims of inept play, hazy game plans, sub-standard coaching, poor preparation plus a lack of spirit.”

Embattled ARU chairman Cameron Clyne told reporters: “We have to face reality. Our teams are not winning on a regular basis.

“And that is keeping fans, who have a lot more entertainment options, saying that they are not going to make that investment and that has a direct impact on revenue.

“Even notwithstanding the fact that we’ve made a decision to cut a team, we will still expect two or three of the (remaining) teams to lose money next year.”

He added that crowd numbers across all Australian Super Rugby franchises “were actually unsatisfactory”, even with teams not under threat.

As appetite for Super Rugby diminishes, Fairfax Media journalist Paul Cully lambasted its administrator SANZAAR “not to underestimate the anger among the Australian rugby public, and not just in Perth (Western Force)”.

“SANZAAR has essentially ‘lost’ Australia over the past two years,” he added.

This puts coach Michael Cheika and his Wallabies in an invidious position in their annual quest to conquer the marauding All Blacks in their one-sided Bledisloe Cup rivalry.

“For us, what we want to show to those people, from a Wallabies point of view, is best done by playing a great game of footy and entertaining them and making them proud to be Australian,” Cheika declared.