Home Football It is important we won and got three important points – Kim... 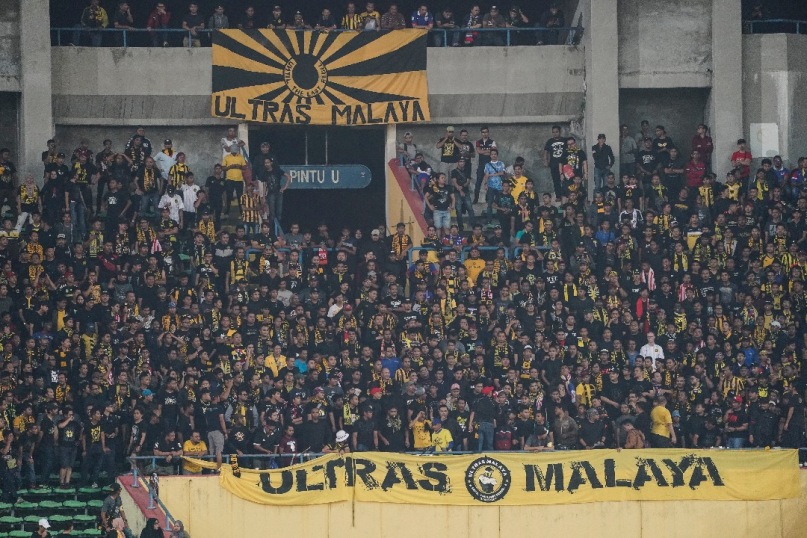 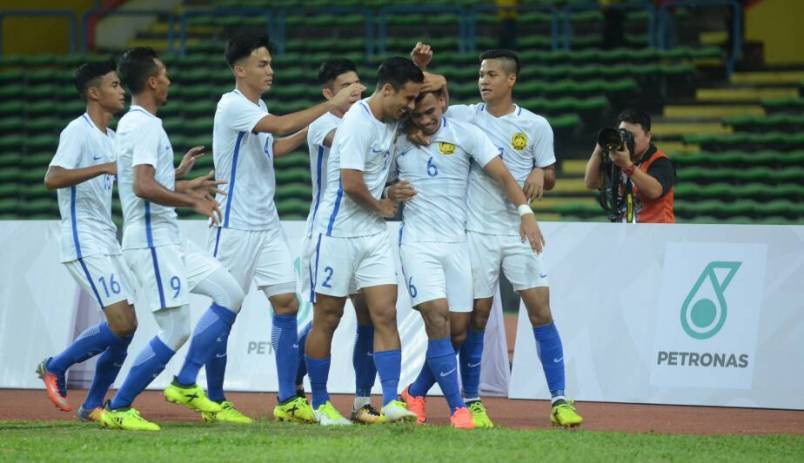 It was not the best of wins but Malaysia got their Sea Games football mission on a right note – with a hard fought 2-1 victory over gritty Brunei in their opening Group A match at the Shah Alam Stadium on Monday.

National Under-23 head coach Datuk Ong Kim Swee, however, took the performance of his charges on a positive note and welcomed the “winning start and the three important points” to face Singapore in their second match at the same venue on Wednesday.

“We had a good game overall but at the same time we failed to score more from the chances we created after taking the lead,” said Kim Swee at the post match press conference.

“Brunei caught us with their counter attacks and we conceded the equaliser. We went to sleep after taking the lead but simply could not increase our tally despite creating numerous chances.

“This is somewhat disappointing but the important thing is winning the first match and getting the three points. I guess we will be in much better shape when we meet Singapore in the second match.

“We could have won by a bigger margin against Brunei if we had been sharper in front of the goal. We paid a heavy price for the muffed chances.

A header by Adam Nor Azlin off a corner by Safawi in the 60th minute sealed Malaysia’s win and three points which left them in second place – behind Myanmar, who beat Singapore 2-0 in an earlier match at the Selayang Stadium.

Kim Swee admitted that “we could have done better and there is room for improvement” promising that the shortcomings will be ironed out as he has enough players to rotate if the need arises.

“It was our first match. The win and the three points against Brunei will stand in good stead against Singapore. Singapore are a tough team to beat despite their defeat to Myanmar,” added Kim Swee.