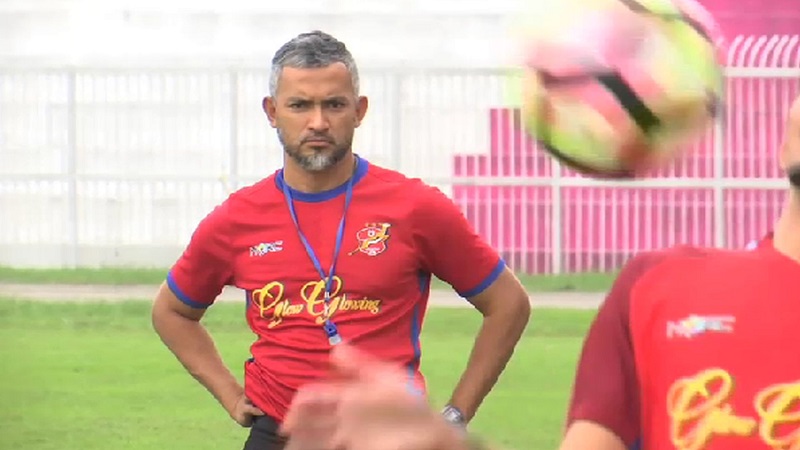 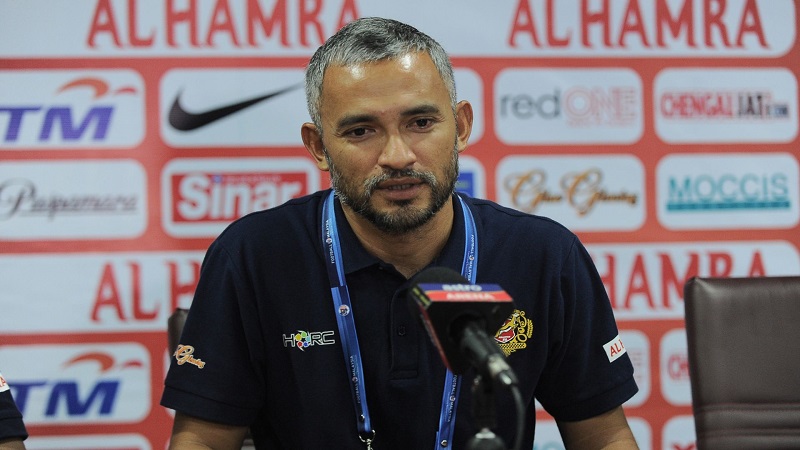 # Kelantan coach Sathit Bensoh first casualty of the 2018 season
# Two Sarawak players remanded for match fixing
Two weeks into the new season and after only three matches Malaysian football is hogging the limelight – for alleged match fixing in Sarawak and the sacking of Kelantan coach Sathit Bensoh.
The Thai-born Bensoh is quickest to go after Kelantan garnered just one point from three matches. Kelantan lost to Melaka United 2-1 and drew 1-1 with Terengganu before a 3-0 whitewash by Pahang.
Kelantan FA (Kafa) secretary-general Hussin Deraman confirmed Sathit’s sacking with immediate effect. The die-hard fans of the Red Warriors have not been at peace with Kelantan’s three-match winless run in the league.
“This is Kelantan’s worst performance in a decade,” Hussin was quoted in the local media.
Kelantan’s assistant coach Yusri Che Lah, a former international from Perlis, has been handed the reins as the chief coach until a replacement for Sathit is found.
Three matches without a win maybe too quick to judge Sathit but hopefully Kelantan did the right thing to change their football fortunes. There is no guarantee that Kelantan’s new coach could be able to change things around for the Red Warriors.
In Kuching two Sarawak players – a defender and a midfielder, together with an alleged bookie – have been remanded for six days for allegedly fixing Sarawak’s home match against Felcra United which the Crocs lost 3-2 after leading 2-0.
The result angered the home fans who called for an investigation. alleging that the match was fixed. Match fixing is nothing new in Malaysia and football fans can expect to read more such stories.
Without doubt match fixers, if found guilty, should be handed a harsh sentence to nip the disease, a perennial problem in Malaysian football, in the bud.
What happened in Sarawak could only be the tip of the iceberg. The deadly disease could be embedded in other teams too.BY RIZAL ABDULLAH