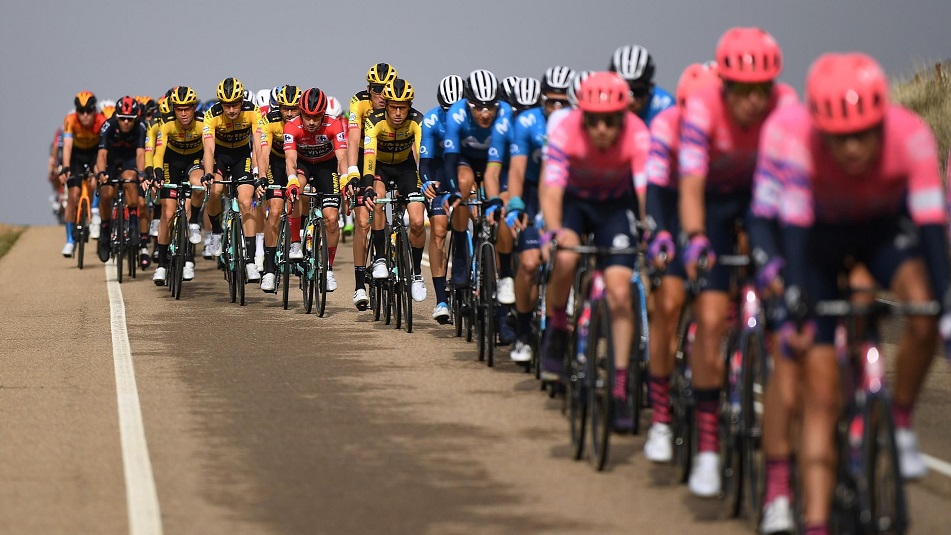 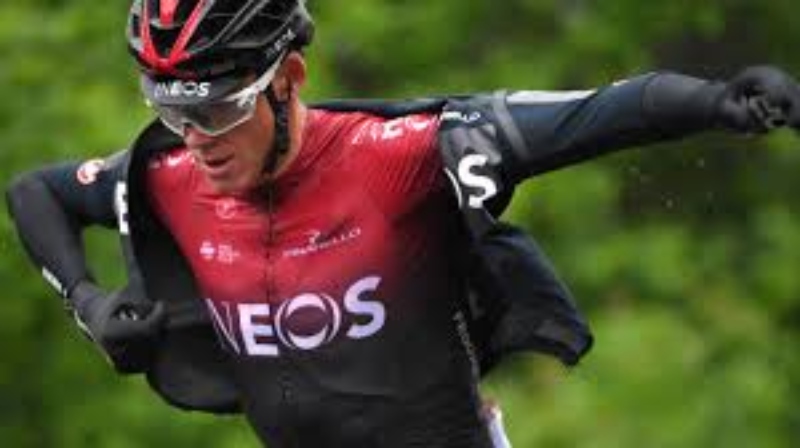 The 184 contenders for ‘La Roja’ parade in Burgos

With hours to go to the start of the 76th edition of La Vuelta starts, the 184 riders representing the 23 teams have all geared up to conquer ‘La Roja’ from tomorrow, with an individual time trial that will take place around the Cathedral of Burgos as it celebrates its 800th anniversary, and until 5 September 2021, with 21 stages and 3,417 kilometres to go.

Ineos: “We have different cards to play and the road will put everyone in his place”

Ineos won La Vuelta twice with Chris Froome when they were still Team Sky, and the Grenadiers are returning to Spain with an impressive team to chase the overall victory en route to Santiago de Compostela.

“To win the three Grand Tours would be a dream”, Egan Bernal explained ahead of his first participation in La Vuelta, a few months after winning the Giro in his first attempt. “I’m feeling good but I don’t want to put too much pressure on myself. For sure I will try to win if I have the opportunity.”

The Colombian will share leading duties with Richard Carapaz and Adam Yates. “Not many people are just doing La Vuelta, so hopefully it gives me an advantage”, the Brit explained as he aims to emulate his brother Simon, winner in 2018. “It’s great for the team to have different options, we have different cards to play and the road will put everyone in his place”, Carapaz highlighted.

Winner of the road race a couple of weeks ago, he won’t be the only Olympic Champion riding for Ineos in La Vuelta 21, as Tom Pidcock, gold medallist in the Mountain Bike event, participates in his first Grand Tour: “I’ve enjoyed every minute since the Olympic Games and I kept enough fitness to race three weeks. I’ll take it day by day and the plans can change very quickly.”

The German squad’s line-up at the start of La Vuelta is among the most intriguing with established champions such as Maximilian Schachmann and Felix Grossschartner, alongside young sprinting talent Jordi Meeus and former ski mountaineer Anton Palzer. “I know how to climb mountains and now I have to do it on my bike”, the 28 years old German said on Thursday as he shared his “excitement” towards a three-week race that has “nothing to do” with the events he used to participate in.

“I want to help my teammates, especially Felix, who is in great shape”, Palzer added. “I was able to prepare really well in Mallorca”,  Grossschartner confirmed. “Of course I would like to do better than last year”, the Austrian climber said after finishing 9th of La Vuelta in 2020. On the other hand, Meeus is riding his first Grand Tour to cap off his first WorldTour season: “I felt good on the bike in the Vuelta a Burgos and I’m excited to be there.” Already a stage winner in the Giro d’Italia, Schachmann is more experienced but he’s about to discover La Vuelta: “I always hear La Vuelta is hot and hard. I’m looking forward to it rather than a boring three weeks!” 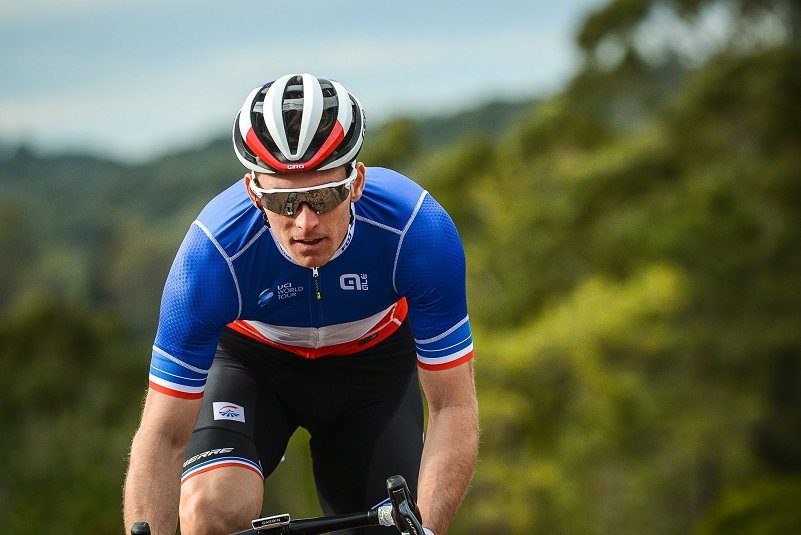 Démare wants to complete his set of Grand Tour wins

“I feel like a neo-pro, this is my first participation in La Vuelta!” And Arnaud Démare (Groupama-FDJ) approaches it with a strong motivation: “I want to show a better image than I did over the ten days of the Tour”, announced the French sprinter two days ahead of his return to competition, a month after having his premature departure on the roads of the Tour de France. “I had already planned to go to Savoie for a fortnight and that allowed me to work in the mountains while enjoying my family,” the Frenchman said. “It allowed me to come here with the freshness I needed. There are many opportunities for sprinters, so the objective would be to win one to be part of this selected group of riders to have won on the three Grand Tours.”

Everyone can race ‘La Vuelta Virtual’ on ROUVY

Cycling fans from all over the world are invited from this Sunday 15 to compete virtually in ‘La Vuelta Virtual’ promoted by ROUVY, the digital racing platform. An immersive 5-stage digital version of the 2021 edition of the Spanish Grand Tour is released so that everyone can join from home. The series, available in three time zones, offers exciting chases alongside the WorldTour pros, as well as an overall ranking and great prizes from series sponsors: ELITE Cycling, Santini and ŠKODA We Love Cycling.

Carrefour renews its sponsorship for the ninth consecutive year

As in the previous eight years, Carrefour participates in La Vuelta in 2021 with its sponsorship of the event, designed so that the whole family can enjoy it through animations and specific promotions of local products. The objective is to promote sports activities, healthy eating and the consumption of national gastronomy.

With strict security protocols, the supermarket chain recovers its traditional activities such as breakfasts at stage starts, raffles in the Vuelta Park or the advertising caravan, as well as contests (#ElMejorProductoDeLaVuelta) and solidarity initiatives (Sustainable KM); all under the claim ‘La Vuelta unites us’. – www.lavuelta.es