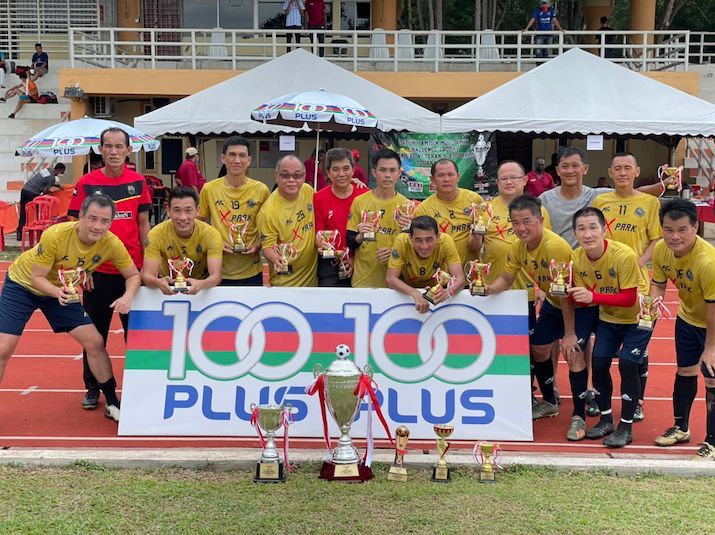 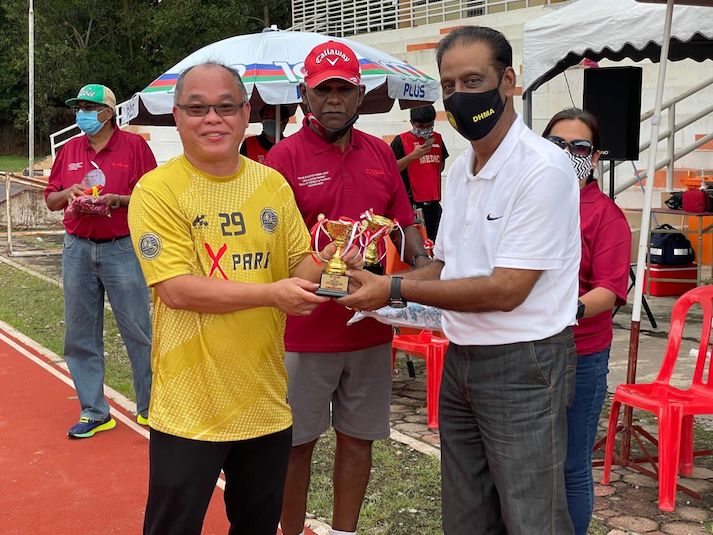 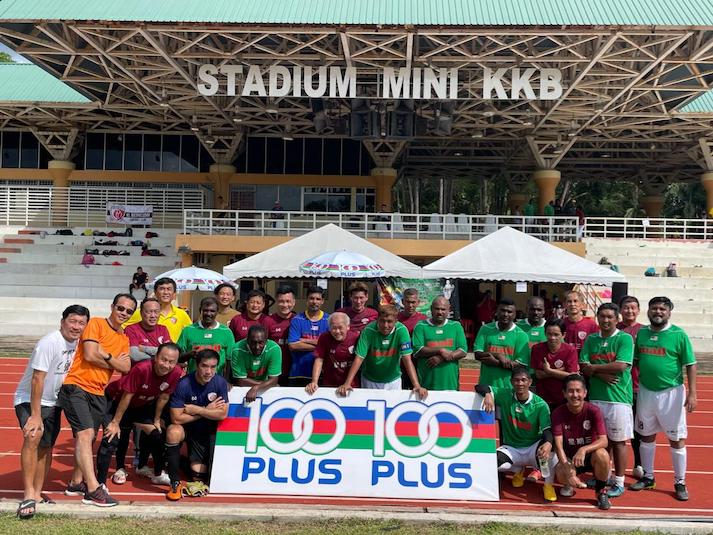 On hand to give away the prizes was Datuk Siva Sundram, Deputy President of the FA of Malaysia (FAM), who represented FAM President Datuk Hamidin Mohd Amin. 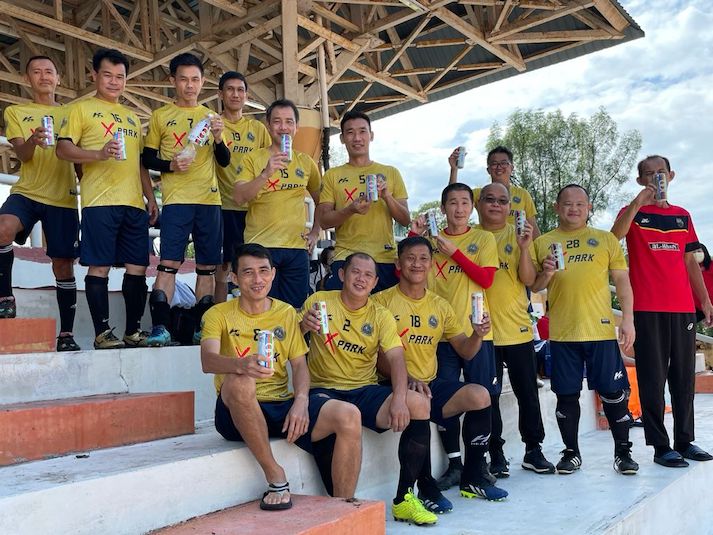 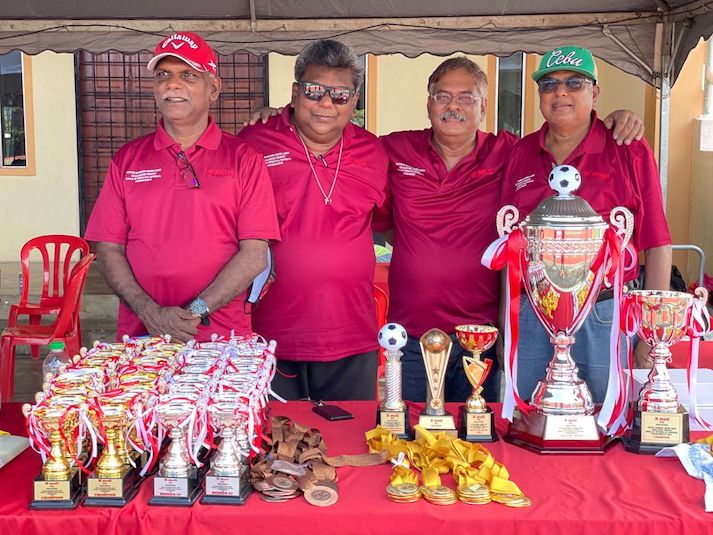