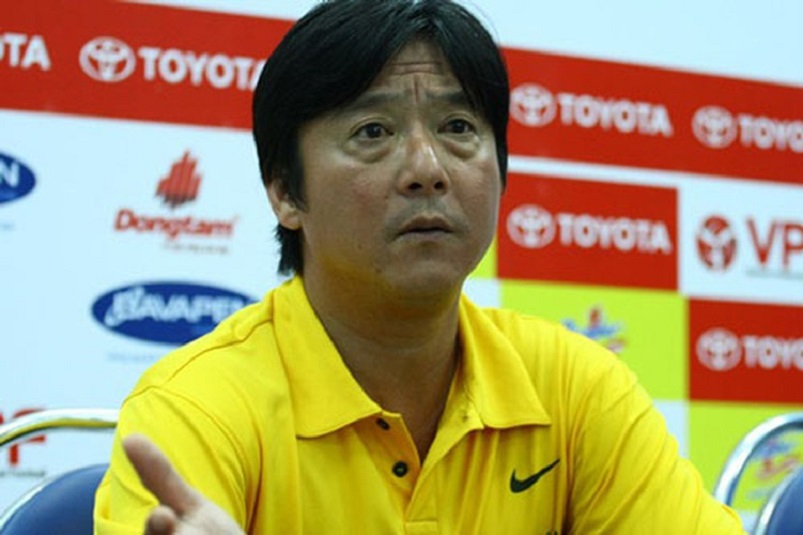 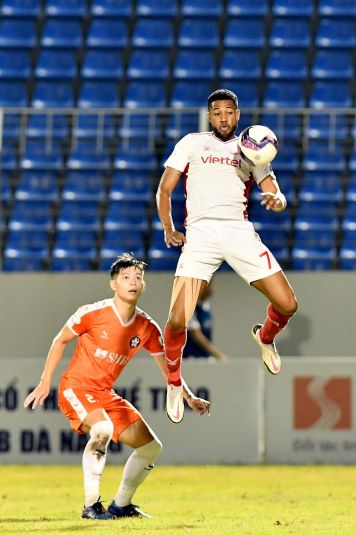 The 49-year-old – regarded as one of the best strikers from Vietnam during his playing days – decided to call it quits following Da Nang’s 2-1 loss at home to defending champions Viettel FC in their last match of the V League 1.

The defeat was Da Nang’s fourth in six matches and placed them ninth with just 16 points from 12 matches played.

“As a coach, it is normal to work or take a break. If you do well, the players are excited, then you succeed. And when I failed, I took responsibility,” said Huynh Duc.