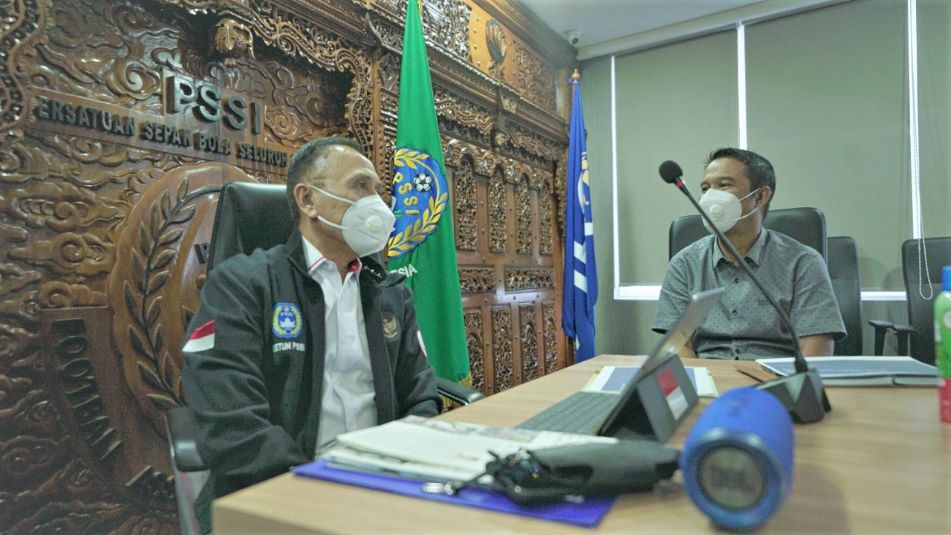 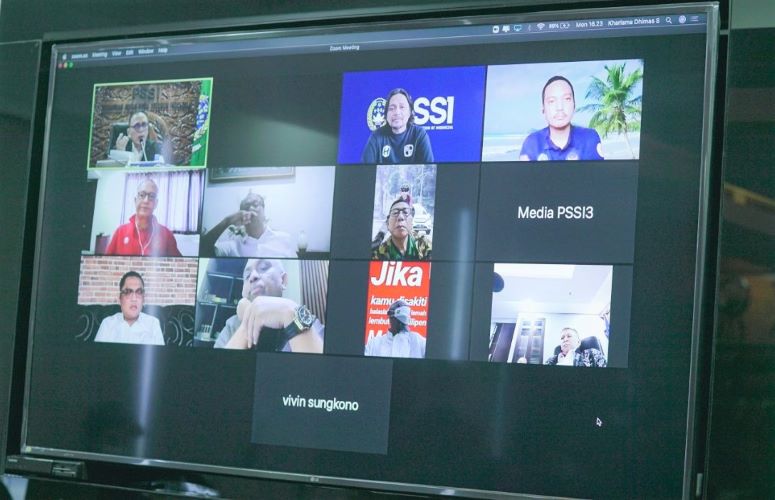 The FA of Indonesia (PSSI) have set their Annual Congress on 29 May 2021 in Jakarta.

This was decided at the PSSI Executive Committee (Exco) meeting this week that was chaired by PSSI President Mochamad Iriawan through video conferencing.

“The decision of the Exco meeting was to set the PSSI 2021 Congress to be held after Hari Raya Idul Fitri on 29 May 2021 in Jakarta,” said Mochamad.

Other than the usual housekeeping agendas to be presented to the Congress for approval, there will also be other areas for discussion such as the 2022 World Cup Qualifiers, AFF Under-15, AFF U18, SEA Games, AFF Suzuki Cup, AFF U16 Women’s, and others.

“We have also appointed Ahmad Fadh Karim as the coach of the eSports national team who successfully qualified for the FIFAe Nations Cup in August 2021 in Copenhagen, Denmark,” he added.

At the Exco meeting too, PSSI have also put forward plans to kick off the upcoming Indonesia Liga 1 2021 on 3 July 2021 with Liga 2 planned for two weeks later.