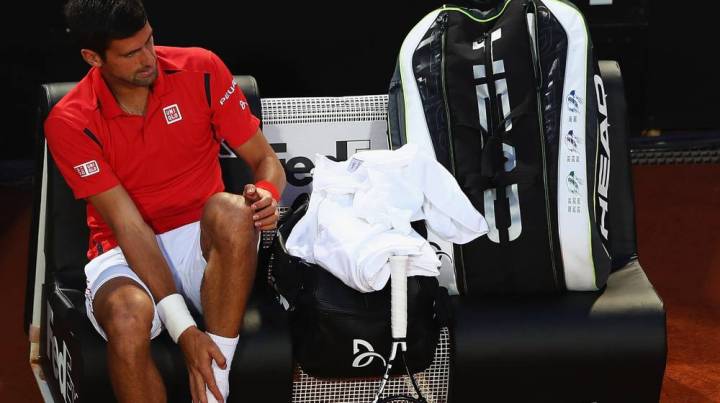 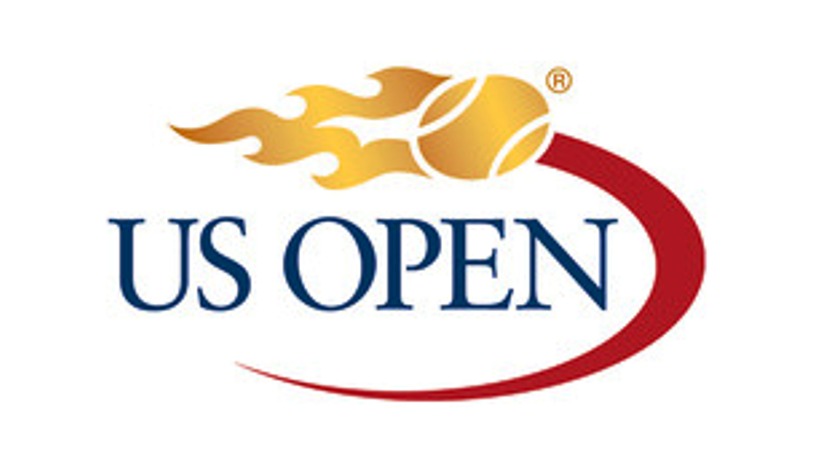 Novak Djokovic admitted Friday that he has undergone electric shock-style treatment to heal a worrying wrist injury, but he’s still not 100 percent fit as he prepares to defend his US Open title.

The world number one has been suffering from a left wrist problem which contributed to a shock first round loss at the Olympics to Juan Martin del Potro and forced him to skip the Cincinnati Masters.

“I am not 100 percent but I am getting there. There’s still a couple of days. Hopefully on Monday, when it all starts, I will be there,” said the top seed and defending champion.

The 29-year-old holder of 12 majors admitted that he had submitted himself to various treatments as he battled to get fit for New York.

“The wrist has not been ideal for three weeks, three and a half weeks and I have been working with my medical team to make sure I am close to 100 percent,” said the Serbian star, who added that the problem began after winning the Toronto title but before Rio.

“There are different methods of healing. One involved electricity treatment to enhance the recovery process of the wrist.

“I have never had this type of injury before and I haven’t got much time so I tried to compensate and improvise as much as I could to get ready for the US Open.”

Djokovic has endured a rollercoaster summer since completing the career Grand Slam by winning the French Open in June.

He suffered a devastating third round loss to Sam Querrey at Wimbledon — his earliest defeat at a major since 2009.

It also ended his hopes of going on to complete the first calendar Grand Slam since 1969.

Djokovic said the reasons for his All England Club catastrophe were not physical but private. However, he refused to elaborate on the details.

“Sometimes you have to hit the wall to get better,” he said.

“There were private things going on in my life. There was nothing physical. It’s all been resolved now and life goes on. You need to overcome these things to evolve as a human being.”

Since that loss, Djokovic has gone on to win a record 30th Masters crown at Toronto before his tearful exit from Rio.

But despite the ups and downs, Djokovic said the Wimbledon loss may work in his favour.

“I was able to reflect on the French Open. It gave me so much but took a lot out of me as well,” he said.

“It took time to get centred again. I played well in Toronto but the injury caught up with me in Rio.”

Djokovic begins his US Open campaign against big-serving Jerzy Janowicz of Poland, whose ranking has slipped to 228 in the world after a lengthy struggle with a knee injury. – Agence France-Presse