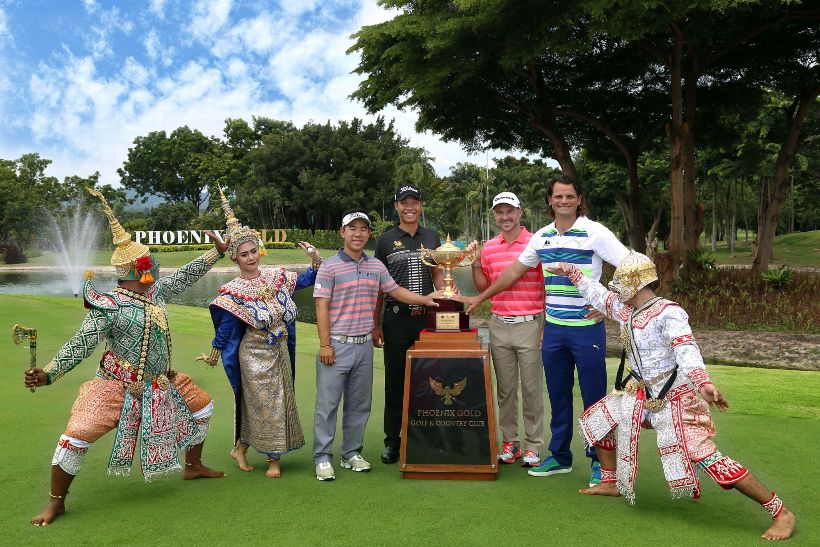 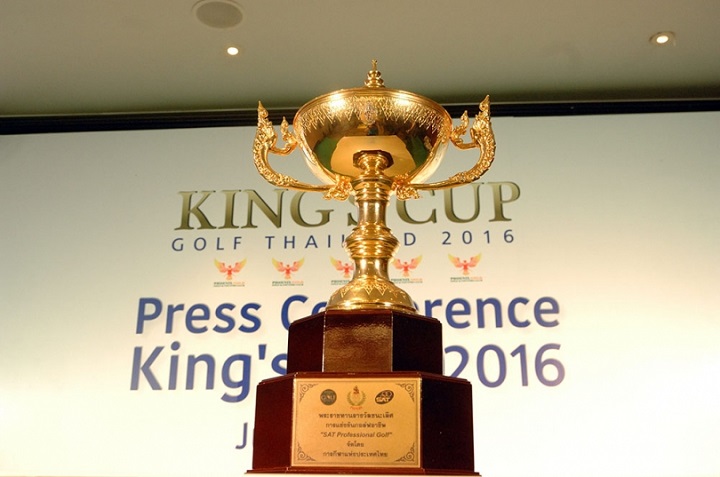 Major winner Trevor Immelman of South Africa believes he can still conjure a masterful performance when the King’s Cup presented by PTT Group gets underway at the Phoenix Gold Golf and Country Club on Thursday.

Immelman, who is making his return to Thailand for the first time since 2004, is also relishing the challenge of coming up against some of the best players from the Asian Tour that includes defending champion Thaworn Wiratchant of Thailand.

“We’ve got a nice field assembled here. It’s great the Asian Tour and European Tour are getting together, in a partnership for an event like this.

“Life has changed tremendously since 2004 when I first started coming over here. It has been a tough run but I feel like I’m fit and ready to go,” said Immelman.

Immelman is hoping to rediscover the heights of his career when he reached his highest ever ranking of 12th on the official world golf rankings in 2007 and won the Masters tournament in 2008.

The South African has been dogged by injuries and health scares throughout his career. A left wrist injury curtailed the 36-year-old’s form, leaving him still in search for his first professional since 2013 where he won on the Web.com Tour.

“Obviously I haven’t been playing to the standard that I would like. Not through the lack of effort as I’ve been working very hard. I would like to improve and give myself chances to win tournaments.

“So hopefully this can be the week I can put things together and put together some good scores,” said Immelman.

Sweden’s Johan Edfors is also seeking to make his return to the winner’s circle after staying injury-free since the start of the year.

The Swede’s last victory came in 2014 on the European Challenge Tour but is confident of posting a strong result with his current form.

“I haven’t play much tournaments this year but the game is starting to come around so I’m hoping for a fresh start this week.

“I’ve been injury-free since the start of the year and I’ve been able to practice more. The competition will be tough but I know if I play my best, I’ll be up there,” said the two-time Asian Tour winner.

Thailand’s Arnond Vongvanij is also hoping to repeat his 2012 success where he lifted his maiden Asian Tour title at the King’s Cup.

Victory was especially sweet for the 27-year-old as he fended off the challenges from the region’s heavyweights including Singapore’s Mardan Mamat and Thaworn to claim his breakthrough during his rookie season on the Asian Tour.

“I’m very excited about this week. I’ve been working a lot on my swing change and it’s finally coming along really nicely.

“So this is the perfect opportunity for me to test it out and see where my hard work get me,” said Arnond.

For the first time in the history of the King’s Cup, the tournament will be sanctioned by the Asian Tour and European Tour and local viewers will get the chance to catch all four days of live action on the TrueVisions network in Thailand from July 28-31.